Welcome to the new setup for our monthly newsletter, our regular catch up of all the events of the last month, with a look forward to what’s coming up. Until now, we’ve hosted these newsletters on our mailing list; we hope you like this new format, in which we can expand on things a bit more.

However, don’t forget to sign up to the mailing list - if you’re new to it, you get 10% off your first order, and then early access to new beers and events, as well as the occasional exclusive offer. You can customise your preferences once you’ve signed up.

A look back on August

Time Hops was, and remains, such a fun project for us. What started with an idea to celebrate some of our favourite hops has become so much more. We’ve spent time talking to (and learning from!) some of our brewing heroes, we’ve collaborated with so many amazing people and we’ve brought it all together with our biggest ever beer festival and a super fun live tasting. Take a look at the event walkthrough here, or watch back the live tasting here. The incredible documentary, made by the Craft Beer Channel, is below.

Those local to us will hopefully have attended the amazing Swallowfield show and know all about it. For those further afield, it’s a fantastic family friendly country show, full of music, a variety of displays, great food and even massive marrows.

This year, we teamed up with the Swallowfield crew to sponsor the show, and have a bar on site. We had a fantastic couple of days keeping the show well refreshed and we hope to be back next year! 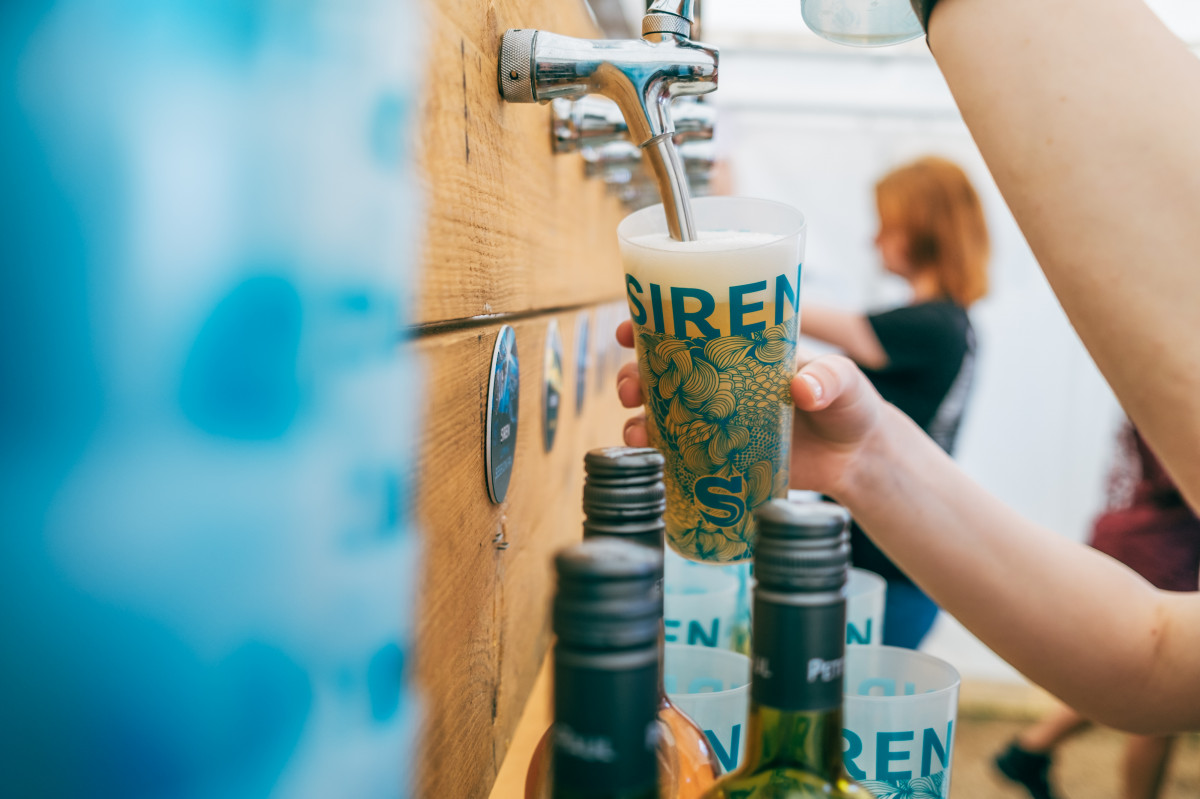 With that in mind, we also now have our reusable plastic festival cups available online. They make great options for picnics, days out or just those occasions when glassware might not be the best idea. Check them out here.

During lockdown, you may have played our online escape room, The Cyphstress. The game went on to win awards and was played around the world. The creators of that game are our friends and long time supporters - Charlie & James from Deadlocked Escape Rooms in Reading. You may have also seen Charlie & James on one of our Grateful Eight live streams, or even at the Time Hops Beer Festival, where they created a live interactive game for us.

Well, for the last few years, along with an amazing cast and crew, they have been making Powertool Cheerleaders Vs Boyband of the Screeching Dead, a Poms and Zoms Rom Com. We sponsored their first official cast and crew screening (and one of us even has a small voice over part in the film!) at the Ealing Project cinema. As part of this, we created a special label for Blush. 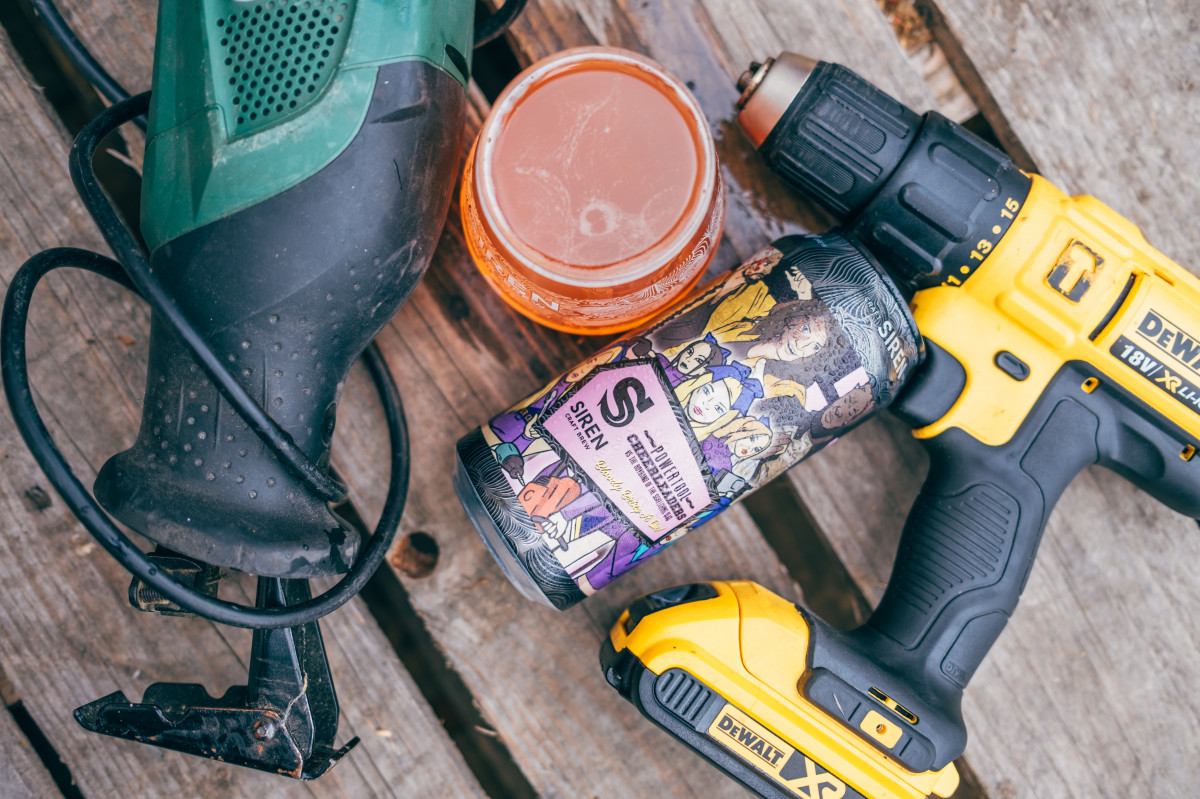 That special labelled can is available here. Look out for an exclusive Reading screening of the film soon. We can’t recommend seeing it enough, it’s really funny and a great fun film to watch.

And what’s coming up…

In the last month, we’ve invited some great friends into the brewery to brew with us. Firstly, as they came down for Time Hops, there was no way we were letting Fierce Beer go back before we had the chance to work together. Something big has been in tank ever since and we can’t wait to introduce it to you soon! Watch this space.

Those keeping an eye on our socials will also have seen that we recently brewed with Stone Brewing. Yep, Stone. For us, this is like a young kid from the Wirral getting to train with Liverpool.

Rob from Stone shipped us some Chinese White Tea all the way from Richmond, for us to use in a Hazy IPA. He has been excited about the stone fruit notes it produced for them in other styles, and we were keen to experiment with it.  We've balanced out the tannins and brought the beer to life with Strata, El Dorado and Talus hops, with their beautiful aromas and delicate bitterness. It’s a 6.5% Hazy IPA and it’s packaging very soon.

As always September’s Oktoberfest is a big deal in the beer world, all around the globe. Being big fans of lager, especially those of the German variety, we too are always excited.

This year, we’re brewing not one, but two special beers for the occasion. Introducing Wandering Lines and Haus Party. 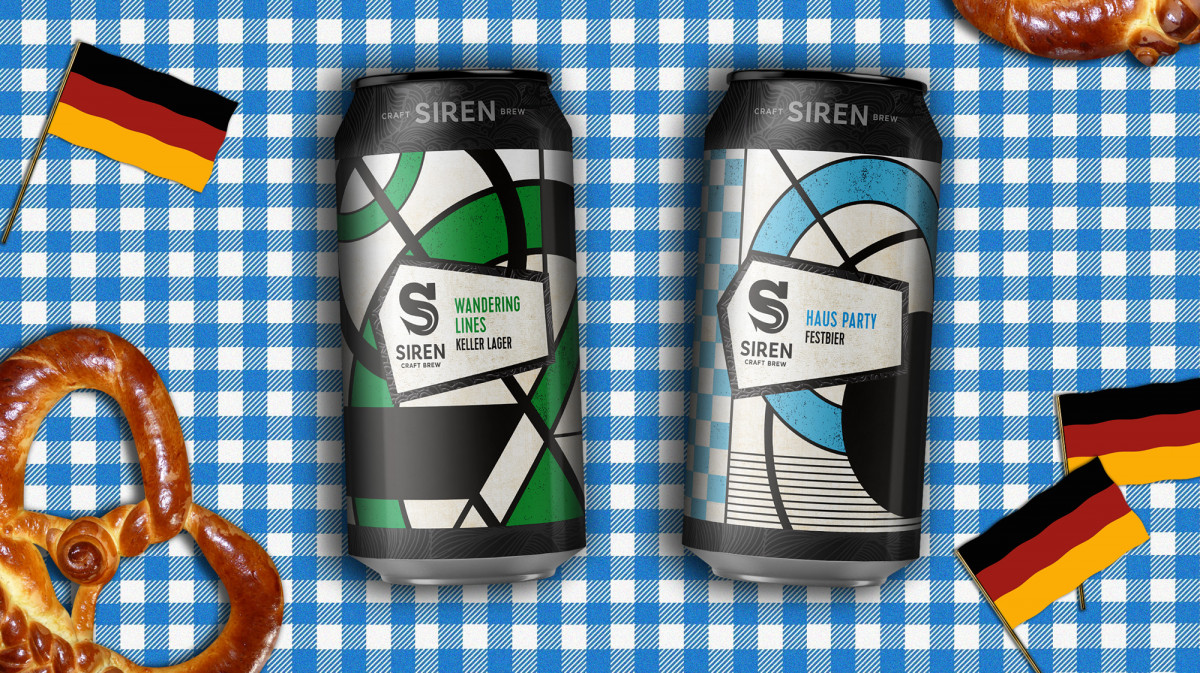 Wandering Lines is a 5% Keller Lager. Kellerbier dates back to the Middle Ages, when brewers would lager their beer in caves for a cool, slow maturation. Our take has been given a generous time in tank and uses a traditional malt bill, all-German hops and a softened water profile. Naturally it's unfiltered and unfined, with moreish drinkability and tangerine aromas.

Haus Party is a 4.8% Festbier made in the traditional style with all-German hops and malts. It's similar to a Märzen in style, but lighter in colour and body making it supremely drinkable and perfect for a party. Best enjoyed with friends and pretzels.

On top of that, we’re importing some of our favourite German Beers for a proper Oktoberfest in style. Get stocked up with sausages and pretzels, because this is going to be great - join the mailing list for news on guest beers as no doubt they’ll move fast.

Recently, we were sad to say goodbye to our long term Lab Manager, Richard, who left to pursue a career in the scientific industry. Replacing him, we’re pleased to introduce Edd! Edd’s hit the ground running, making the lab his own and getting stuck in. He’s even set up a weekly Soundwave tasting, so that we can make sure Soundwave remains in tip-top condition - look out for a full introduction in the future. 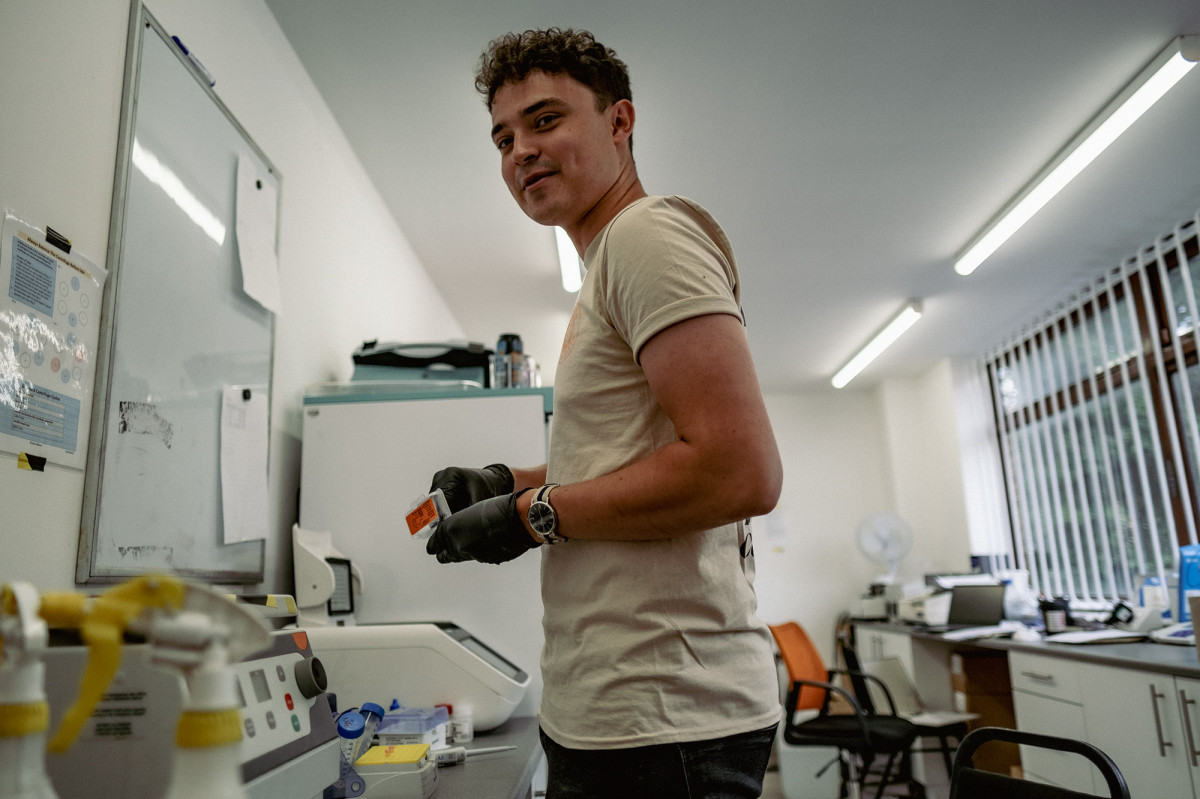 Finally, we’re very sad that our Events Manager, Matt, will be leaving us at the end of the month. Matt’s recently married, and has decided to take some time out to spend more time with his new wife - a move that we wholeheartedly respect and support. Matt’s been a real feature of our online events and bars at festivals, as well as hosting an unbelievable amount of private tastings. We wish Matt all the best and thank him for his catchphrases… Massive Tanks!

After a successful crowdfunding campaign, a new bar is set for Guildford, in nearby Surrey, with 10 craft beer taps and a host of some of the world’s best gins and wines. We’ve been working with them and are pleased to say that there will be a host of our beers on tap, and in a brand new Siren branded fridge. They launch on Saturday 17th September, with a Siren Tap Take Over on Thursday 22nd. Make sure you join the Instagram live on the day for a look around the place - unless you’re nearby, in which case we’ll see you there!

After that, we also have a fantastic (loosely Oktoberfest themed!) Tap Takeover at Ten Tun Taphouse in Alton, hampshire from 29th September to 2nd October. Jason at Ten Tun opened a few days before the first lockdown, but has since gone from strength to strength bring great craft beer to the good people of Alton - see you down there.

We know it's only September but we're starting to gear up for another bumper festive season at Siren. Our highly anticipated Advent Calendars are coming back and will be available to pre-order soon, make sure you're on the mailing list to get first access. There will be new treats, festive favourites and several exclusives behind each window. We'll also have more gift sets and the first ever Siren Christmas Cracker!

Dates for the Diary

So lastly, just a few dates for your diary in the coming month.