Here at Siren, we love films. But, so do you, right? Everyone loves films… apart from Michael Owen, but that’s just weird. He certainly won’t want to win our awesome little bundle of beer and cinema tickets, but I’m sure you do, so read on!

In fact, we love films so much, we’ve had a number of film inspired beers over the years. There’s some pretty obvious ones, like Here’s Johnny, Quadrophenia and most recently Life Aquatic. But there’s also some nice pun based ones like Uncle Zester (Addams Family), Hop Fizz (Hot Fuzz) and Brut Romance (True Romance). There’s then a few inspired by the silver screen as a whole, like Scene Stealer and High Definition. 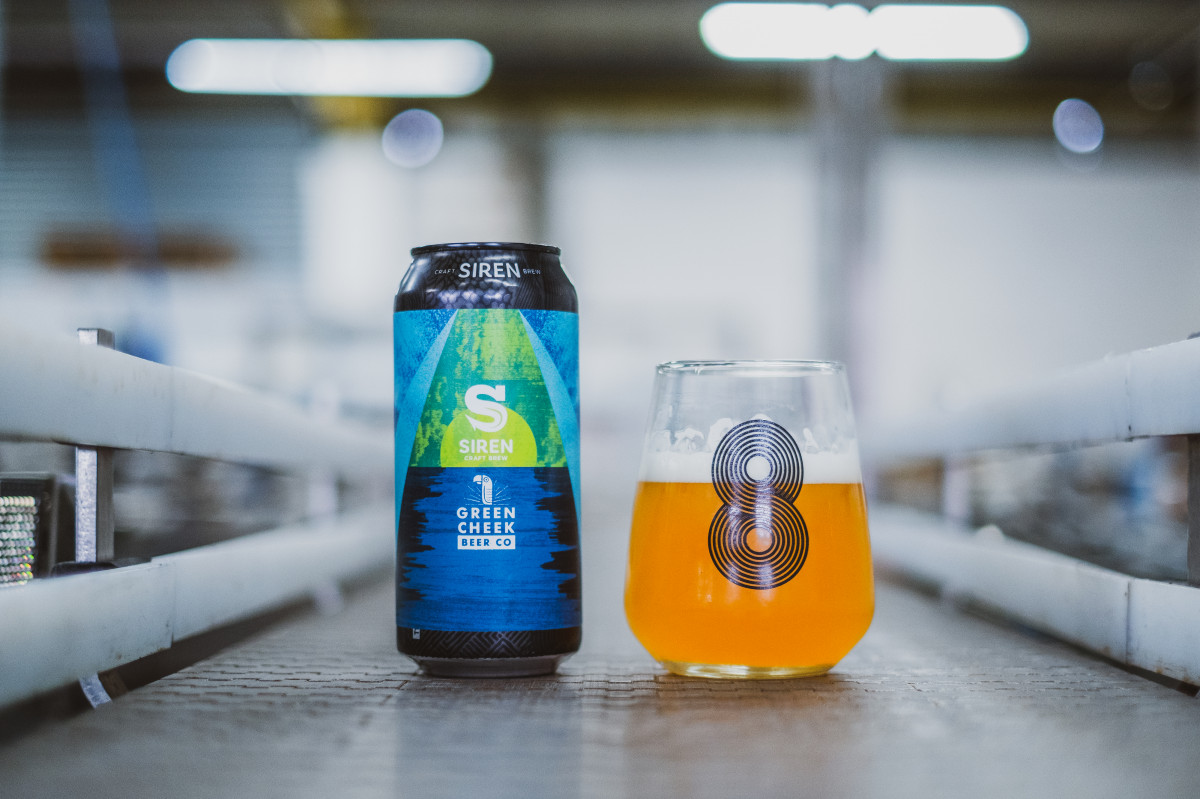 For more on how we name our beers, check out this blog, but for now… let’s talk cinema!

We’re absolutely delighted to have teamed with SUMMER SCREENS. If you’ve not heard of Summer Screens, get ready to check your diary and get a film booked.

Entertaining the crowds since 2011, Summer Screens are pioneers of the outdoor film experience. As they celebrate their 10th year (and with double celebrations of us all being able to get back out and have some fun safely) they’ve put together their finest season ever, with a host of your favourite films from the last decade.

But that’s not the best bit.

What does the average cinema experience lack? Yep, decent craft beer. Until now!

This summer, you can see films like Top Gun, Romeo & Juliet (the good one), Dirty Dancing, Anchorman, Back to The Future, The Lost Boys, Grease and many more, all with a cold fresh Siren beer in your hand. And yes, they’re showing Pulp Fiction, which in itself has inspired not one, but FIVE Siren Craft Brew beers. Wanna win some Cinema tickets? Read on!

To learn more about Summer Screens, and see the full line up films near you - check out their website: https://summerscreens.co.uk/

Now! For your chance to win a bundle of Cinema Tickets (A deckchair seat at a film of your choosing*, complimentary first drink, popcorn and chocolate for you and a friend) and a mixed box of 12 brewery fresh siren brews, you need to tweet us, on post on instagram, or facebook answering the question below…

Name any 2 of the 5 Pulp Fiction inspired Siren Craft Brew beers… Bonus points for all of them!

Send your answer to us using the hashtag #SirenScreens and we'll pick a lucky winner!

- Good luck, and enjoy the awesome summer of film!