Our Approach To Beer

Our philosophy is always to make the beer we want to make. This means sourcing the best ingredients, regardless of cost, and refusing to let anything out of the door that doesn't meet our standards. It's an unconventional approach, but one that is key to everything we do.

Take our Breakfast Stout 'Broken Dream' for instance, we felt that to get the complexity of flavour we were looking for we needed to work with a specialist in their field to pick the right coffee, the right quantity and used in the right way. In this endeavour the cost of our coffee costs more than many breweries spend on hops in a hoppy beer. But is it worth it…absolutely.

We believe that beer is still vastly underestimated in the UK. There's a beer for everyone, a whole host of aromas, flavours, colours and textures to enjoy. Our mission is to get everyone on that journey of discovery. 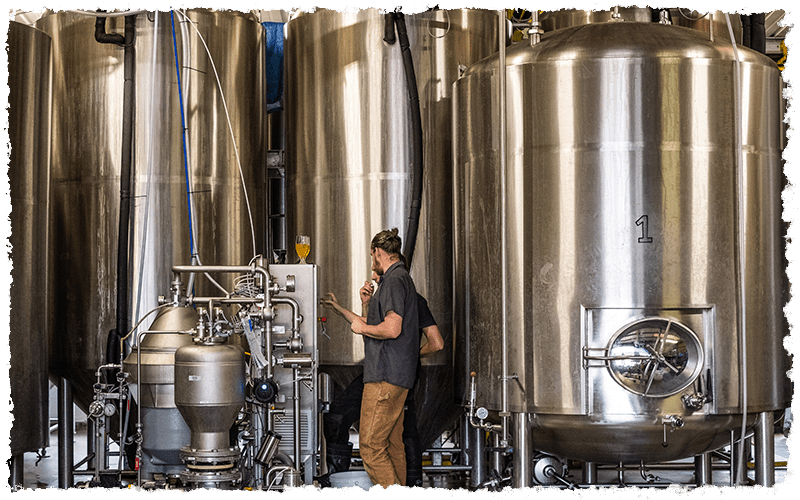 The Sound of a Secret

We hope that the Sirens will just be the start of your journey into beer.

Dare to venture further and you'll find a barrel cellar full of secrets. Our love affair with barrels began with our first ever brew - Maiden. In addition, we have a whole range showcasing the art of blending called Odyssey.

In 2013 we started the International Rainbow Project - pairing up breweries from all around the world to create forward-thinking beers conceptually inspired by colours of the rainbow. Since then, we've also introduced Project Barista - celebrating the amazing possibilities combining coffee and beer.

Throw in a brew schedule of around 60 unique releases in 2018, and you'll begin to get an idea for all the hidden possibilities below the surface... 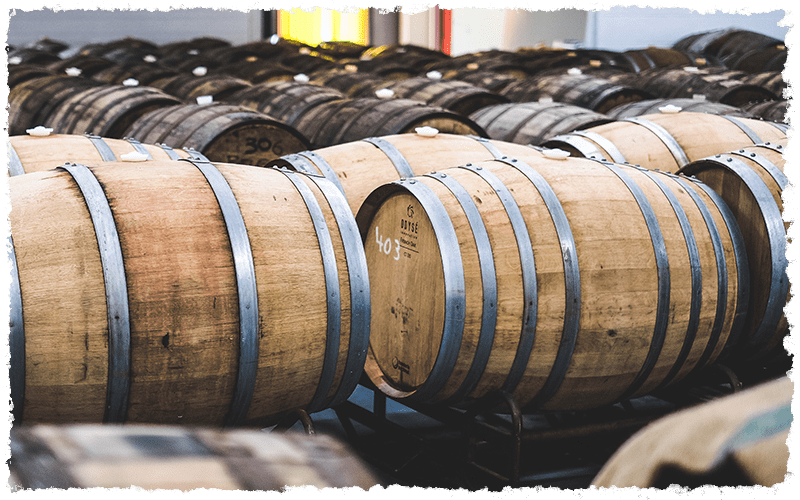 The Sirens of Greek mythology would entice mariners with their magical songs. Their voices would entwine into a complex, layered melody. At Siren Craft Brew, we work in a similar way, combining four ingredients that interact together in magical ways to create our ales.

The concept stemmed from founder Darron Anley, specifically his passion for the modern, flavour-forward beers that were coming to the fore back around 2010. Despite his best efforts to resist, the call of starting up a brewery persisted. He eventually succumbed in 2013 and Siren Craft Brew was born.

Next came the challenge of elegantly telling our story on each and every bottle of beer we created. With the help of a talented illustrator, the story started to come alive. We brew beers with a story to tell and want our artwork to be part of that journey. We don't use design to shout the loudest, but instead seek to draw people in with intrigue.

The famous Siren "S" even has a subtle barb at the end - now you're hooked! 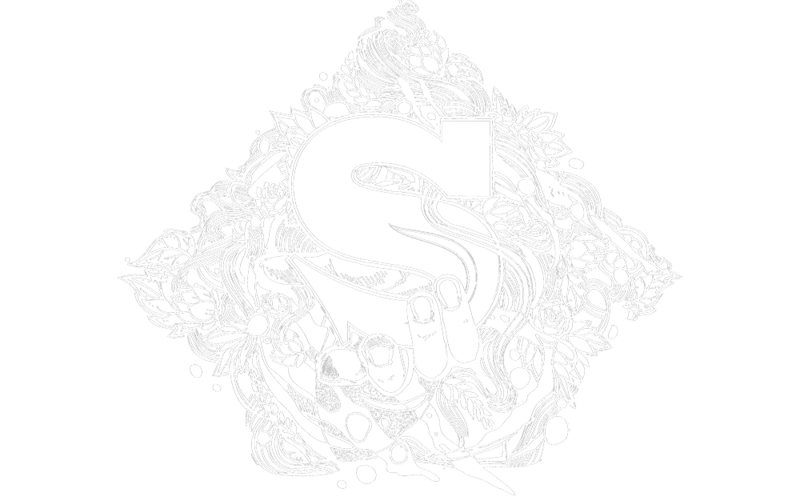 Siren Craft Brew was born in 2013 with a simple idea in mind: to introduce exciting, full-ﬂavoured and forward-thinking beers to as many people as possible.

There are now six Sirens of Siren Craft Brew. These Sirens characterise our flagship beers. They're adventurous but drinkable, designed to be accessible to those lured into craft beer, yet flavourful enough for those seasoned beer fans to return to time and time again.

In addition, we have a prolific brewing schedule, with over 100 releases planned in 2019 alone. We are lucky enough to have been named the 'Best Brewer in England' by Ratebeer users in 2015, and added to that with a Supreme Champion Beer of Britain award by CAMRA this year in 2018. 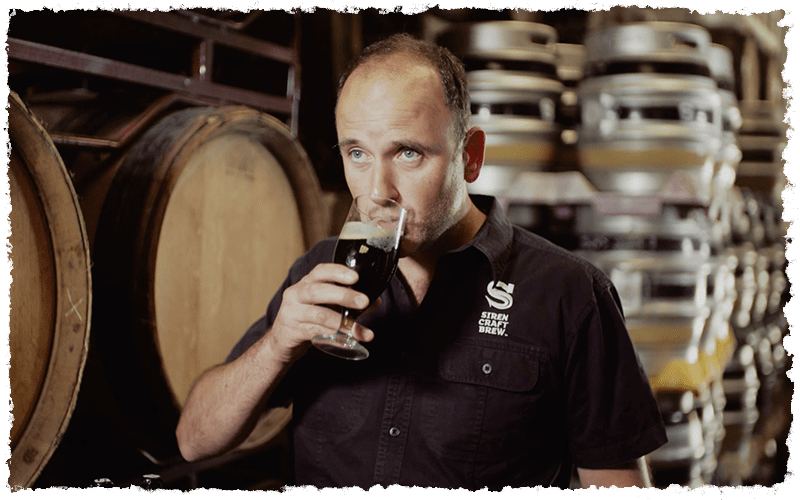 Whether you fancy a fruity, hoppy pale ale on a hot sunny day or an unctuous, satisfying stout at the end of an evening - we've got you covered. Read on to discover some of the beers that await, or book a brewery tour to see where the magic happens.