More time at the bar!

Can you believe it, the Siren Tap Yard is nearly 2 years old! It’s been a crazy two years filled with beers, events, food, dogs and a colossal road closure (thanks, South East Water!). But, we’ve loved every minute.

As the landmark anniversary is on the horizon, we thought it would be a good time to let you know about some big changes, improvements, expansions and of course exciting new beers coming up, not to mention another great weekend of Street Food. 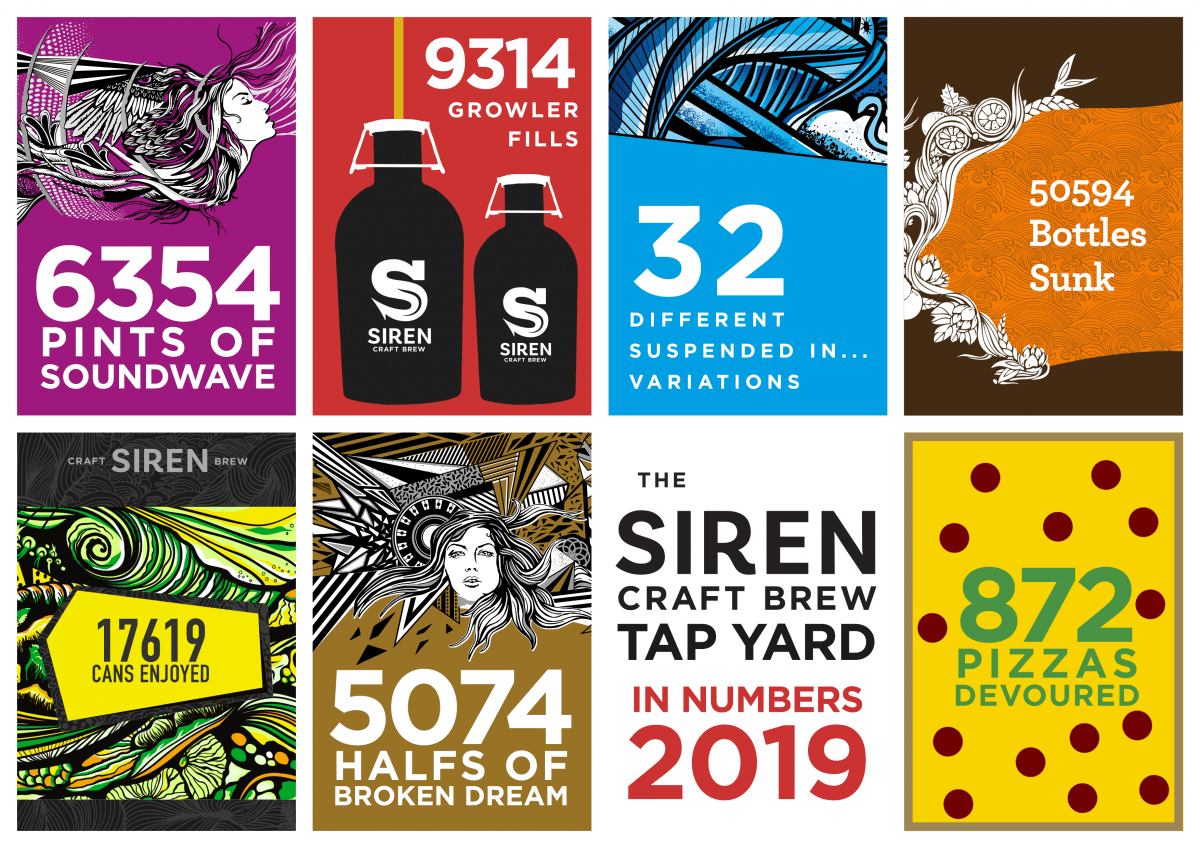 We are once again expanding Tap Yard opening hours! When we started, we only opened 2 days a week, on Fridays and Saturdays. Due to public demand, we increased those hours several times and are now open from Wednesday through to Sunday. 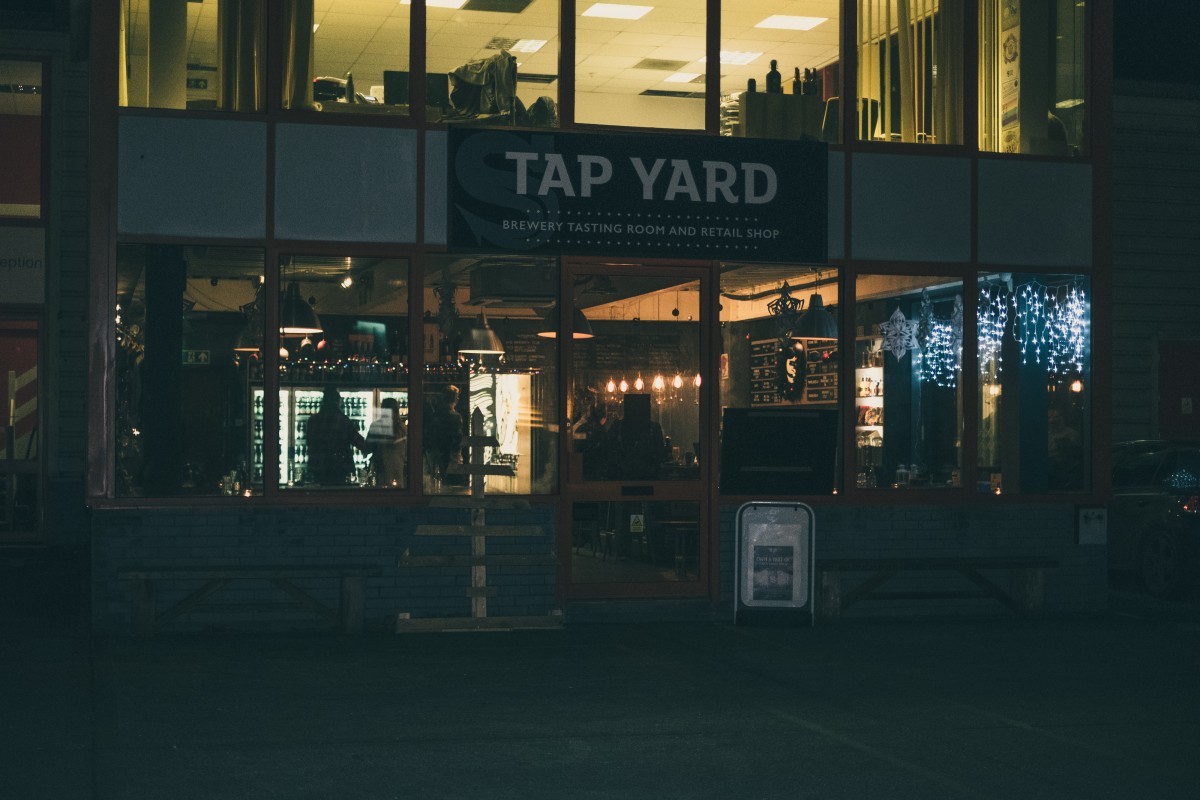 Once again, we’ve listened to the will of the people and will be open later each day, from 12 - 9 during the week and 12 - 8 on Sundays! Cosy winter evenings are coming your way.

One of the most exciting recent updates to the Tap Yard came in the form of our pizza cabin, providing fresh pizza made on site. After an initial few months of trialling, tasting and listening to feedback, we’re ready for a soft re-launch of the menu.

As of this week, the pizza bases are changing to a vegan friendly option that’s proved more popular in taste trials. Along with the new base, coming soon will be updated menu changes, as well as the start of a pizza of the month. 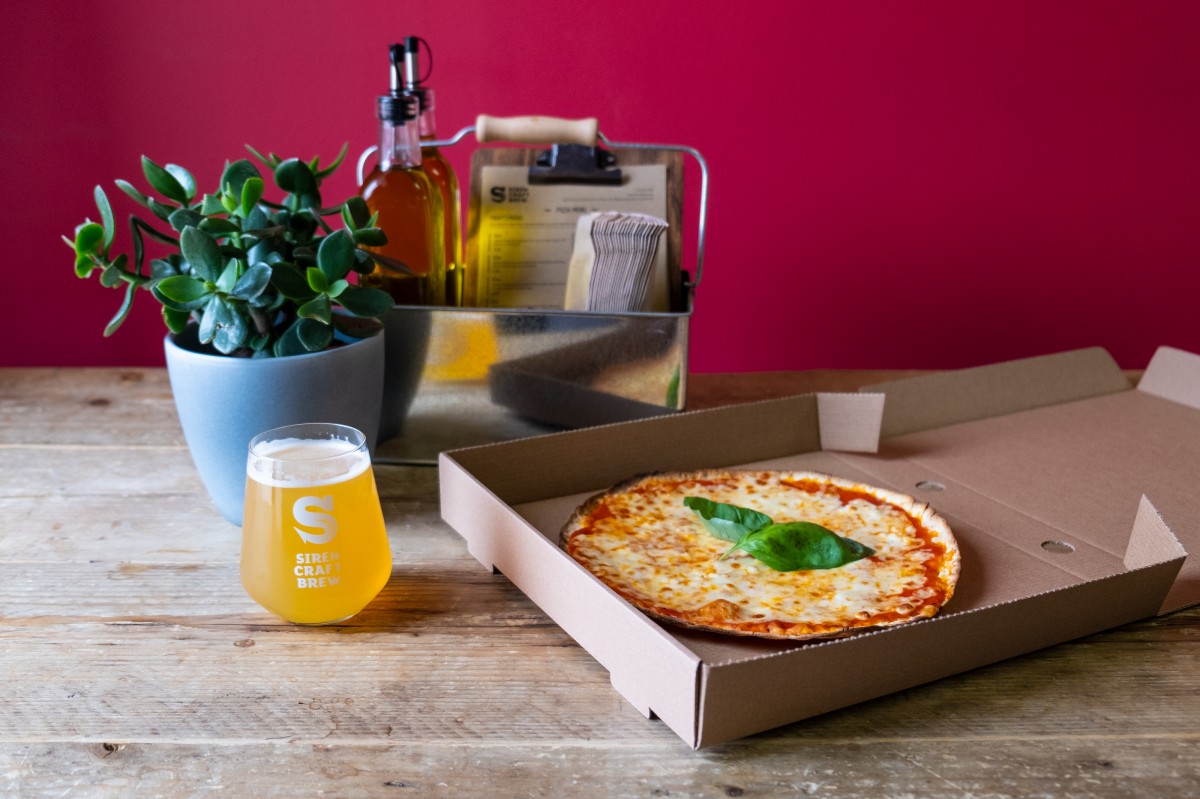 The first POTM will feature a red pesto base and feta and it’s absolutely delicious in our sneak previews!

Not only that, we’re expanding the food option to include a variety of paninis - which will also include some drink-and-a-snack deals at lunch times.

Last week we welcomed in some cocktail specialists for the day, who spent some time with our team creating a variety of Siren beer blended cocktails. These included a Broken Dream breakfast stout espresso martini and a Calypso dry-hopped sour with raspberry gin.

We’re still working on the details, but we hope to have a permanent beer-themed cocktail list available in 2020. Let us know if there’s something you’d love to see on the menu!

Following on from the Rugby disappointment and dog-focussed halloween party madness from last weekend, this weekend we’re celebrating the new longer hours with another awesome line-up of street food vendors coming to the Tap Yard.

On Saturday, “Tapas or Tap Out” bring their gorgeous tapas dishes, with things like Potato Bravas, Chorizo Sausage and Salt and Chilly Chicken. Smaller dishes, idea to snack out on with an afternoon of great beers.

Then on Sunday, our friends from the increasingly popular Makan Malaysia return with their incredible Malaysian menu. They’ve been popping up all over the Wokingham / Reading area as people can’t get enough of their beautiful food.

We’ll have a brand new 4% Hazy Pale Ale pouring, Suspended in Lemondrop, so why not come along and pair your food with that?

Last but by no means least, Caribbean Chocolate Cake returns this month! For those who haven’t heard of it, this beer started out as a collaboration beer with Cigar City Brewing from the USA. It’s an unctuous, thick stout that features bags of Cacao nibs and flavours of wood. 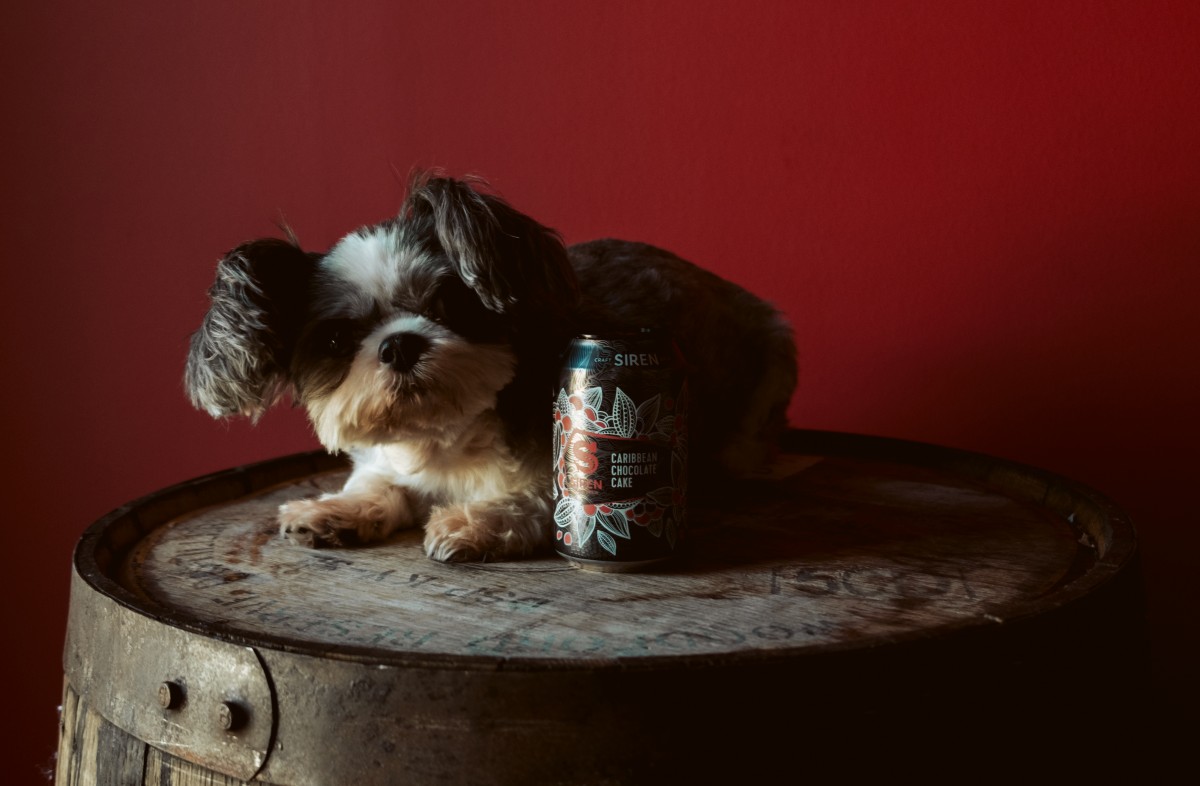 Every year, we brew a new batch of Caribbean Chocolate Cake and it never lasts long. This year we have again brewed 4 different versions, which will be announced on the Siren Craft Brew blog on November 12th, or follow @SirenCraftBrew on twitter for early announcements.

The beers go live nationwide, the Tap Yard and on the Siren webshop on Thursday 28th November. Act fast if you want to try some, it won’t be available for long. Save Saturday 30th November for some chocolate themed fun at the Tap Yard!