Down at the Tap Yard

What with the new canning line in place and cans now rolling out, this year is all about new ventures and firsts for Siren. With that in mind, we’re super excited to be providing the bars for our first music festival, Down At The Abbey. Come September 7th, we’ll all be surrounded by Reading Abbey Ruins, serving up cold Siren pints and cans to thirsty festival goers enjoying a day of awesome bands, beers and beautiful surroundings.

More about Down At The Abbey in a bit… before that, we kick off with a warm up show, 2 new beer releases, street food, cakes and sunshine right here at the brewery for Down at The Tap Yard.

This Saturday 20th July we’re super excited to have 4 amazing acts from the Down At The Abbey line-up coming here to perform acoustic sets.

Damien is best known as the frontman for Damien A Passmore & The Loveable Fraudsters; Reading’s tallest and loudest country rock band.

Born into a musical family (her Mum, Welsh legend Mary Hopkin, had a UK No. 1), Jessica was always destined to be a performer. She blends acoustic folk-rock with a hint of Americana in incredible songs with the confidence and sound of a veteran of the scene.

A Reading based 3 piece who write eclectic, psych rock dirty fuzz first masterpieces guaranteed to make you think, nod your head and drift away on the melody. We’re looking forward to seeing what they do in the Tap Yard setting!

With a mix of folk, RNB, indie and pop, Amya-Ray paints poetic melodies over the top of Joni Mitchell-esque guitar. With a busy schedule of festivals, radio appearances and BBC Introducing, we’re delighted that Amya-Ray is coming to the Tap Yard to perform.

Not only that, we’ve got two new releases for you, one returning hero and one exciting new collab, Futurist and Cali Power Smoothie.

Our first ever (official!) Gluten Free beer is back and better than ever. The first brew was a keg only outing so may have been missed by some,  but futurist is back on keg and in cans.

Futurist is a gluten free beer that packs a punch! Expect aromas of grapefruit, citrus, tropical fruits and pine along with subtle orange flavours. A hint of vanilla sweetness rounds out a soft, moreish mouthfeel. 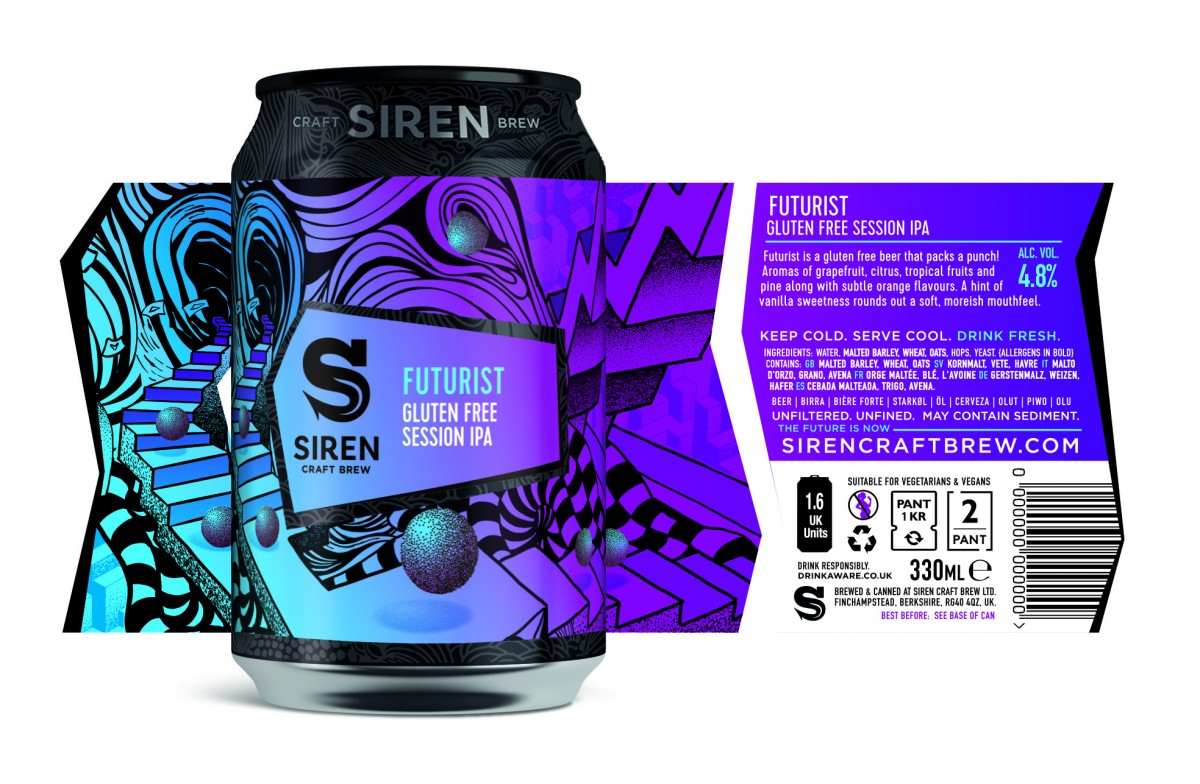 Those who follow our socials will have seen that we were very excited to have Humble Sea over from California for a collab. Not only did they bring along a pallet of beers for a Tap Yard takeover, they also bought the California sunshine to pack into this brew.

Blueberry, Mango and Peach are complemented by juicy Citra, Mosaic and Ekuanot hops to make a beer fit for the beach. 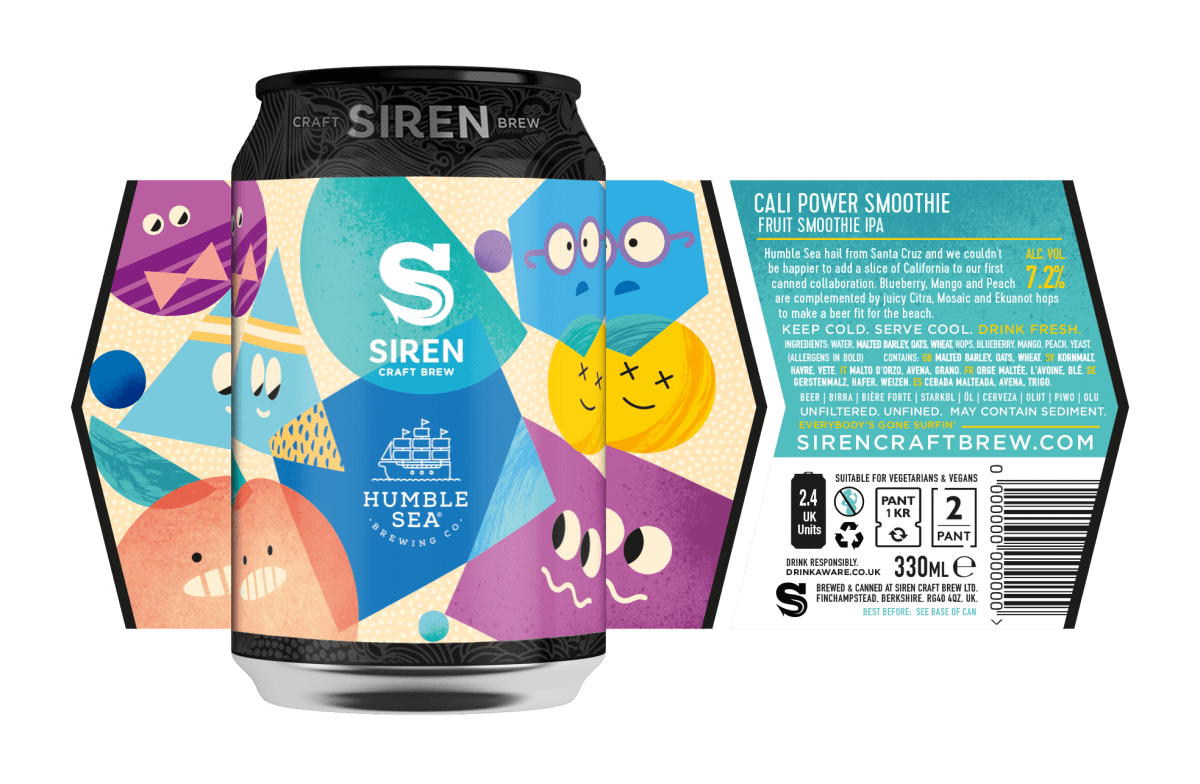 Of course when you’re talking about chilling out in the sun, drinking beers and listening to some awesome tunes, you need some good food to go with it. We’ve got two vendors coming along. La Kordun are bringing their vintage van to serve up a host of awesome goodies. There’s also a cakes and bakes stall for sweet treats and possibly some savoury snacks.

It’s going to be an awesome day and it’s free to come along, so grab a picnic blanket, phone your friends and gather up the family and head on down.

After that, we’re looking forward to Down at The Abbey. Check out the featured event page for all the information, but we hope to see you there. It’s the first time that we have exclusively provided all the beers for a festival and we think that’s pretty exciting. We’d love to have all the Siren family in attendance, cold can of Soundwave in hand to enjoy the day with us.

So check out the featured event page and grab a Down at the Abbey ticket whilst you can. We’ll have tickets for sale on the bar on Saturday as well! We’ll see you here!

* A subsidiary cost applies for drinking in