Well, yes we are. In fact, we have. Introducing the first two Siren 440’s: Pompelmocello and Futurist. Both of these brews are returning heroes; for those that don’t know about them, here’s a catch up. 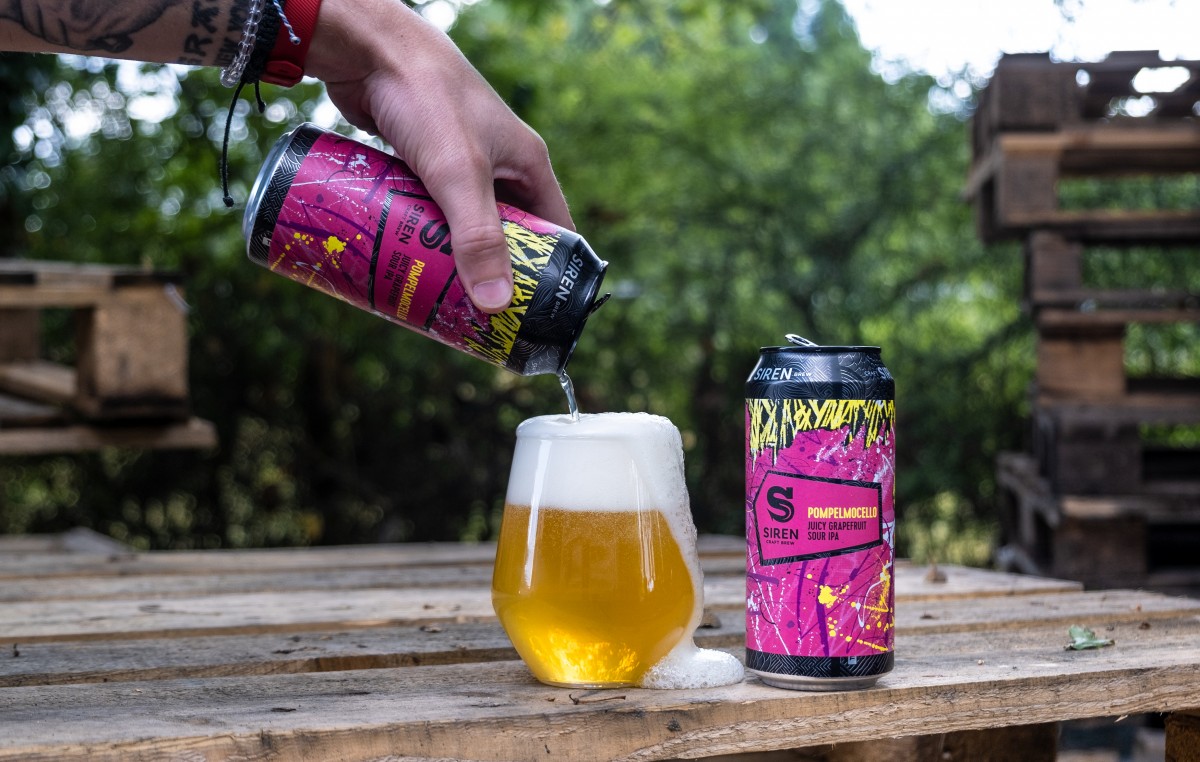 Way back when, we brewed a Sour Lemon IPA with Hill Farmstead Brewery called Limoncello. Some of you may have heard of it. Some of you may even consider it some of our finest work. Off the back of that we wanted a similar sour with a twist. As Limoncello was a stronger 9.1%, we wanted to dial it back a bit for the sequel.

Instead of Lemons, we chose the sour power of the grapefruit to celebrate. Coming in a 6%, Pompelmocello uses grapefruit juice and zest along with grapefruit-forward hops. Ekuanot, Bravo and Mosaic combine with the fruit and a dash of mil sugar to create a puckering sourness, subtle sweetness and silky smooth mouthfeel.

It’s not long since we last brewed Pompelmocello and packed it into one of our final bottle runs. Why not grab both and try a side-by-side tasting? Don’t forget to let us know your thoughts on Twitter. 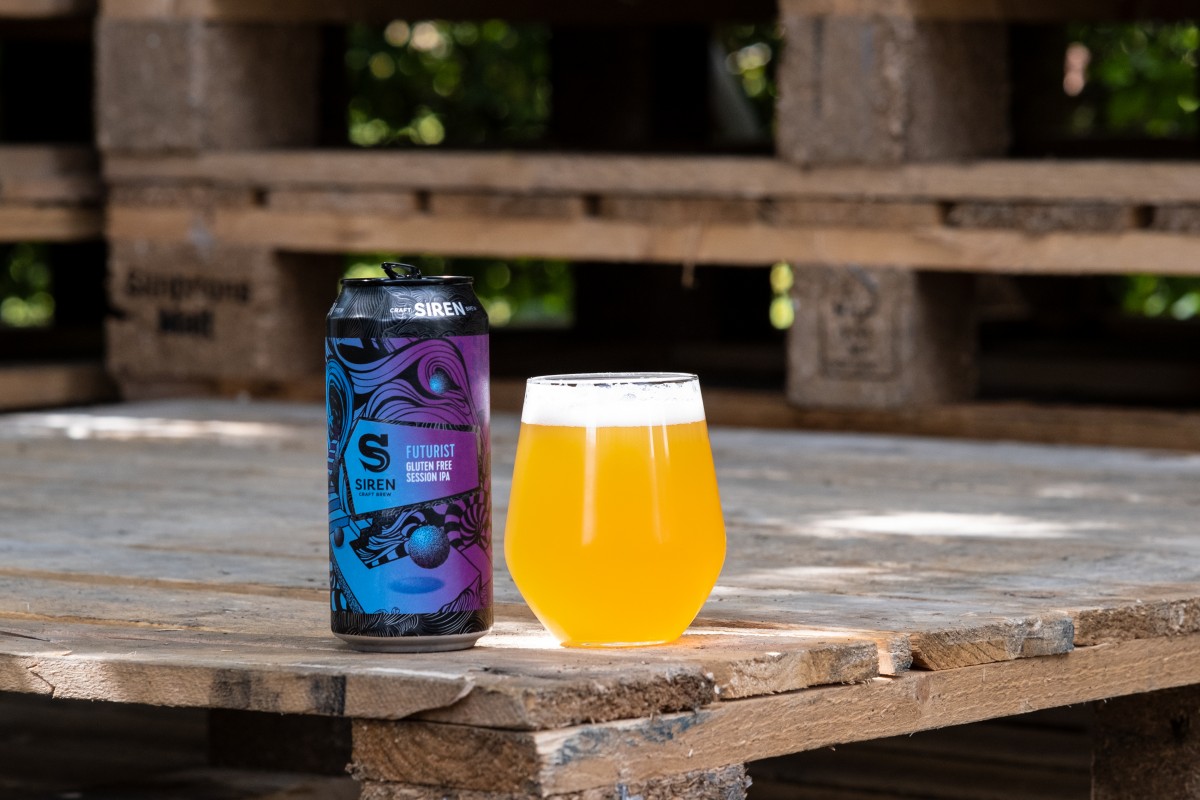 We first brewed Futurist in April 2019, which went out into keg only. The feedback and the response was really positive so we decided that it would make a return as one of our first 330ml available cans. We’re really pleased now to also be offering Futurist as a 440.

Futurist may be known as a Gluten Free Session IPA, but don’t be fooled into thinking that anything has been sacrificed for the gluten free status. Futurist packs a huge punch of flavour, with a huge hop line-up of Mandarina, Ekuanot, Mosaic Simcoe, Citra providing all the taste you could hope for.

Aromas of grapefruit, citrus and pine with plenty of orange juice notes continuing to the taste make this beer one you’ll return to again and again. A hint of vanilla sweetness round out a creamy mouthfeel.

We’re not done with the 440s there, there’s plenty more to come in the future so watch this space! In the meantime, why not check out our new ‘Tall Boys’ mixed case of 6 of each of these beers?