An Introduction to Sour Beer 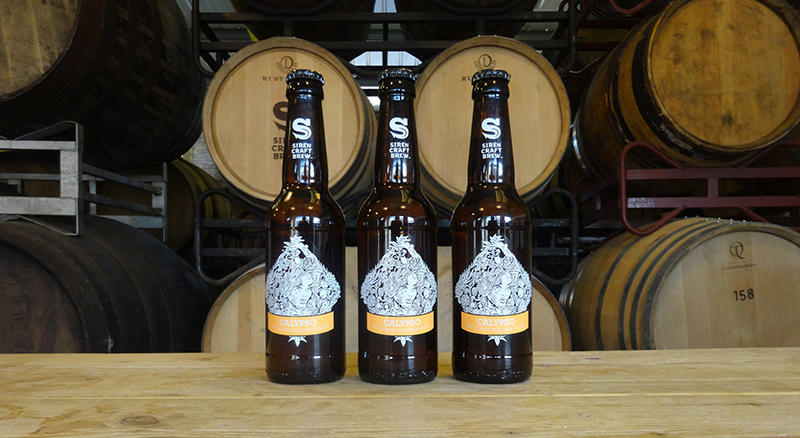 It’s full steam ahead for our Sessions & Sours festival in July, so we thought it would be a good opportunity to introduce some of the beer styles we’ll be championing on the day. Sour beers have existed for as long as all beer has existed – because before refrigeration and brewing science advances, bacteria and yeast would have found their way into almost anything that was brewed, particularly when aged or stored in wooden barrels. The three words that will always crop up when discussing sours are Lactobacillus (more commonly known as the sour milk bacteria), Brettanomyces and Pediococcus. These organisms produce the complexity and acidic characteristics of sour beer (also synonymous with natural cider). Sour beers today have an intentionally acidic, tart, tangy or sour taste which can be thirst-quenching, palate refreshing and often pair brilliantly with food. Demand for and experimentation with sours has exploded with popularity in America in recent years, and the UK is following suit. Sours now come in many different forms and fall under many descriptions. Here are a few of the more traditional styles to give you an overview: Berliner Weisse Once the most popular alcoholic drink in Berlin, Berliner Weisse beers are traditionally below 5% ABV with little to no hop character and are brewed with a high proportion of wheat. They are light-bodied and refreshing with citrus notes. Examples: Our own Calypso is a take on a Berliner Weisse, however, we dry-hop to add another dimension and fruity balance. Berliner Kindl Weisse comes from one of only two original producers in Berlin. 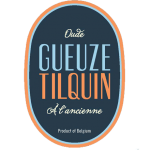 Lambic, Fruit Lambic and Gueuze Lambic beer originates from Belgium. Traditionally the wort is left to cool overnight in a koelschip where it is exposed to open air, then is fermented and matured in barrels. Fruit Lambics take on significant aroma and character from the fruit that has been added to the beer, often a higher acidic character will also be present. Gueuze is a blend of two or more season’s batches of Lambics. Examples: Cantillion Kriek 100% Lambic, Tilquin Geuze. Gose Originating in Goslar, Germany, this is a style famous for the inclusion of coriander and salt (the saltiness can come naturally from water or can be added, and adds body to the beer as well as flavour). It will usually have a lemon tartness but with no hop bitterness or aromas. It becomes sour through inoculation with lactobacillus after the boil. Examples: When The Light Gose Out – our Black Hibiscus Gose, Bahnhof Gose. Flanders Red Ale / Oud Bruin Flanders Red Ales are characterised by their colour. They are aged in oak barrels (which have the resident bacteria necessary to sour the beer), and are often served as a blend of mature and younger ales. Oud Bruin are darker in colour, warm aged in stainless steel as opposed to wood and will use cultured yeasts to impart the sour notes. Oud Bruin will tend to be less acetic and more malty than the Flanders Red. Examples: Rodenbach Classic, Liefmans Goudenband. If you're interested in sour beers and how they're brewed and have further questions, leave us a comment below. Sessions & Sours will take place at our brewery on 11th July 2015 and will showcase some great sour beers from around the world, along with a superb selection of session beers. Click here for more information.
Share