Hey folks! We’ve got two fantastic new beers to introduce you to this week. One is a big sister to an old favourite and the other is the next instalment of an ever popular series. Check them out below: 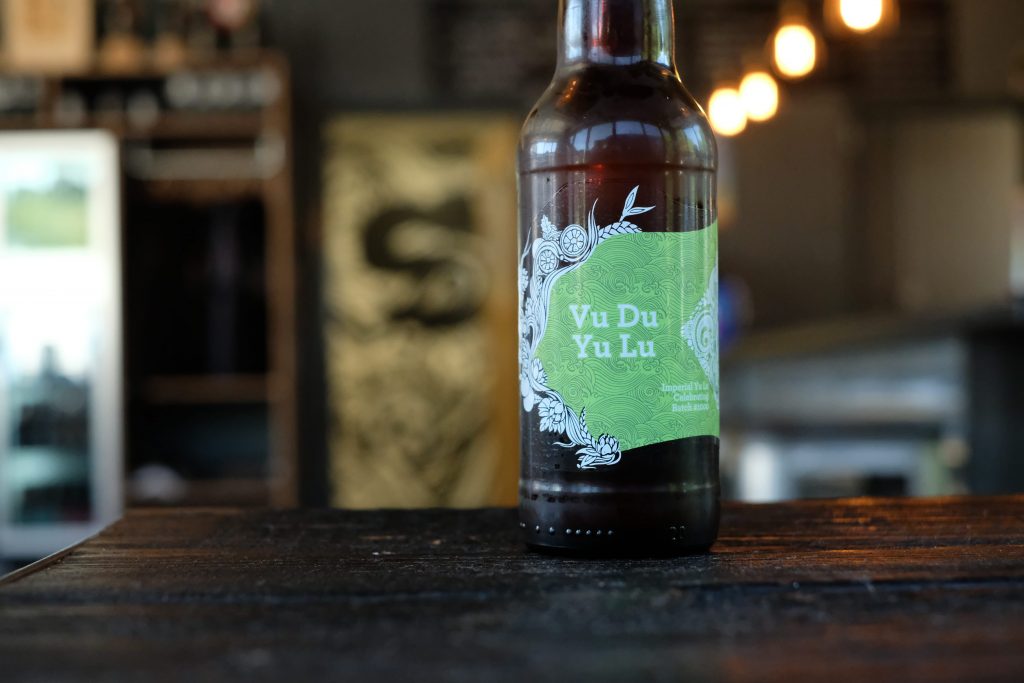 Just over one year ago now we revealed Yu Lu, our flagship loose leaf pale ale. It’s been a delight to be able to offer this beer in cask, keg and bottle all year round. A long standing team favourite (ever since its first iteration as Love of Work back in 2015, this is a beer that’s just as good as an after work pint as it is complementing food in a restaurant. We think it’s a great introduction to the flavour-forward beers in our flagship range, and an ideal starting point on the craft beer journey.

One thing we love to do at Siren is amp-up our range to celebrate milestones in our short brewing history. In the past we’ve seen Broken Dream become to Shattered Dream, Liquid Mistress become Liquid Monstrous and Sound Wave scale up to Tidal Wave. Batch #1000 sees Yu Lu get the treatment! 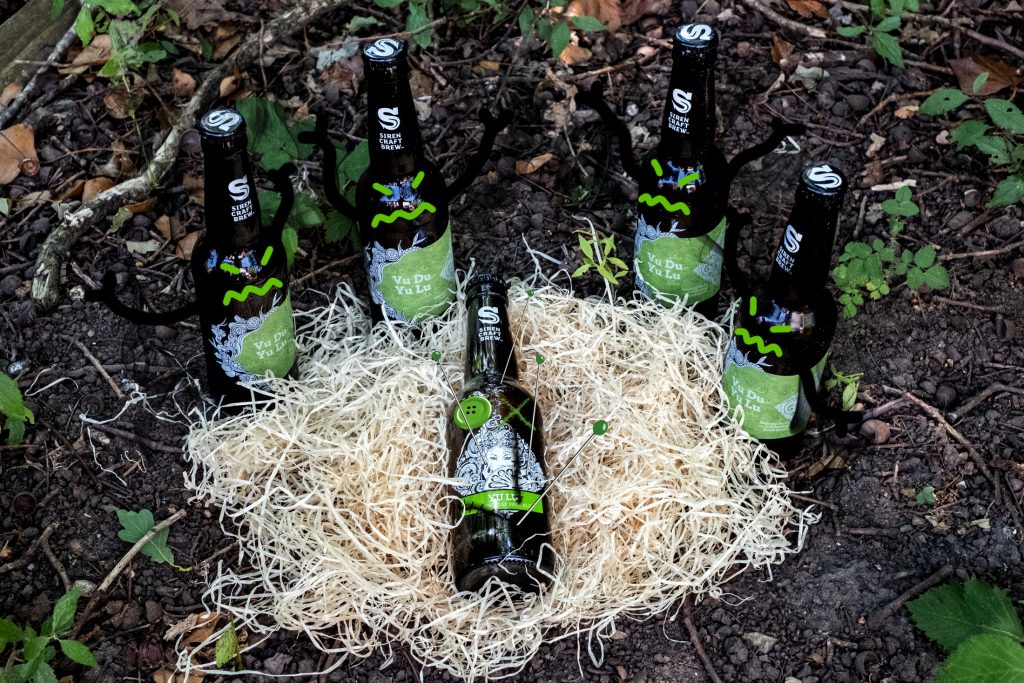 Get hold of a bottle or two of Vu Du Yu Lu from the online store now by clicking here!

Or, visit the Tap Yard this weekend or The Rake bar in London tonight.

Pulp Fiction… what a film, I mean, what a film. It won Tarantino his first Oscar, his first BAFTA and his first Golden Globe amongst others. More importantly though, it’s been the inspiration behind the names of a series of Siren beers celebrating Smoothie IPAs.

And of course Ten Dollar Shake: Another Fruit Smoothie IPA packed with mango, papaya and passionfruit, which is available on keg and bottle at the moment.

Let us know if you can identify the scenes in which those names are inspired by!

Next in the series is Three Little Fonzies, and what’s Fonzie like? Cool. 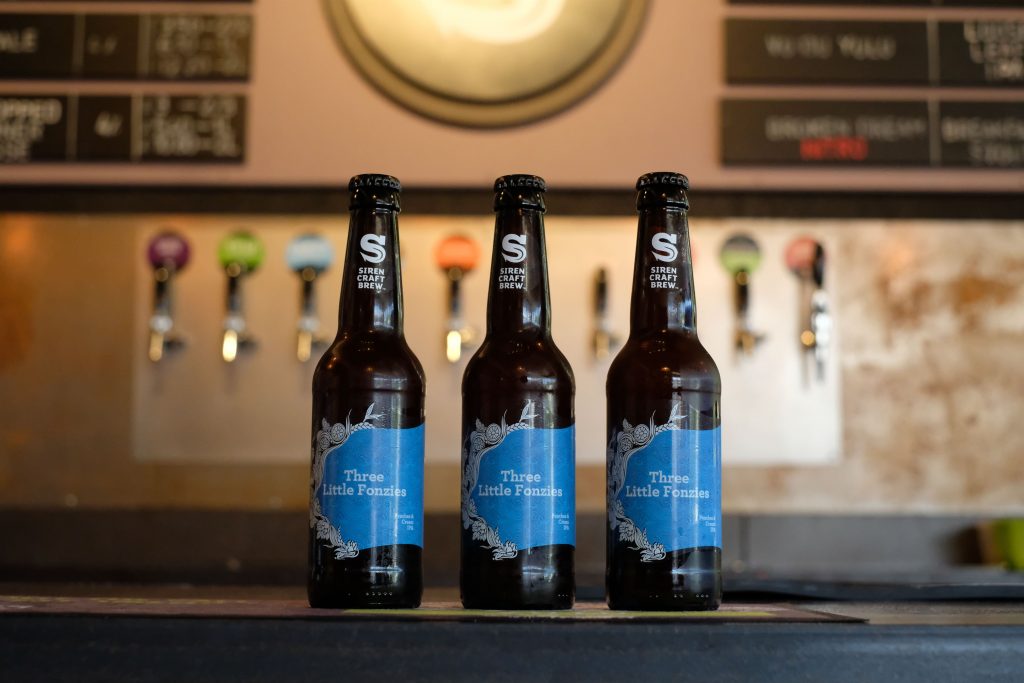 Yep, this is a seriously cool beer folks. Well, it is if you like Peaches and Cream with a cherry on top. Ten Dollar Shake contains the most fruit we’ve ever put into a beer…. Until now. The fruit in TLF (it’s all about acronyms) has been hyped up again and it is loaded with peach juice, making it hazy and fruity with bags of “keeps drawing you back in” flavour. We use lactose to create a creamy mouthfeel with a sweet smoothness which perfectly balances the all star line up of hops, Ekuanot, Centennial, Mosaic and of course, Simcoe.

If you’ve enjoyed our “Suspended in…” series, or any of the aforementioned Pulp Fiction inspired beers then this is one not to miss out on. If you’ve never tried one of our Smoothie IPA’s then now’s your chance. Grab a bottle and come experience a whole new world of cool.

Grab your Three Little Fonzies from the online store now by clicking here!

Or, visit the Tap Yard this weekend!