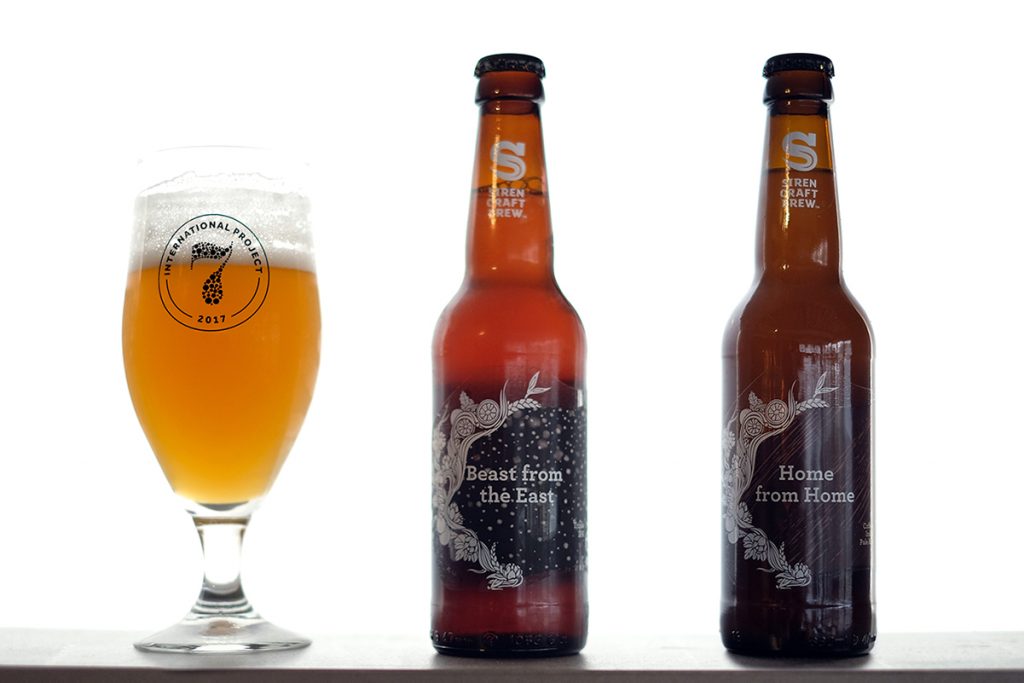 Hey folks! The long Easter weekend is swiftly approaching and we’ve got loads going on. Not only is the Tap Yard now open Thursday, Friday and Saturday from 12 - 8pm, but some new beers are being poured too.

Here’s the pick of the bunch! 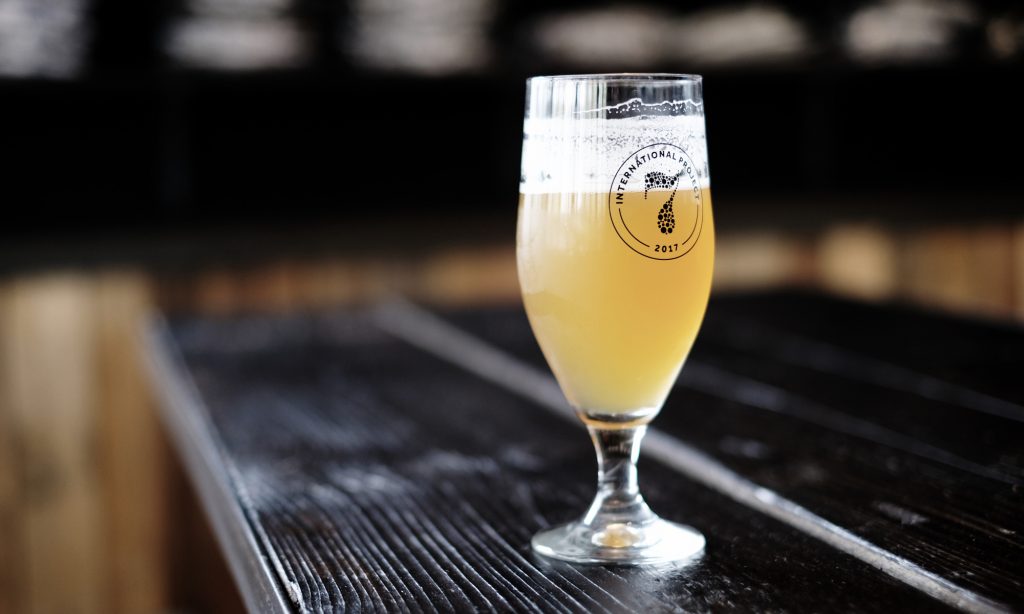 We couldn’t resist brewing a hop-forward, crushable Session IPA just in time for Hop City. The Lumino aroma is fresh and fruity with some rhubarb & custard notes, passionfruit and red berries shining through. The hops jump out of the glass! To taste this is a refreshingly crisp IPA with a fruit salad profile and spicy citrus highlights. Get your hands on the first batch of Lumino this weekend at Hop City Leeds or from the Siren Tap Yard from Thursday, with general release will be from the 2nd April. 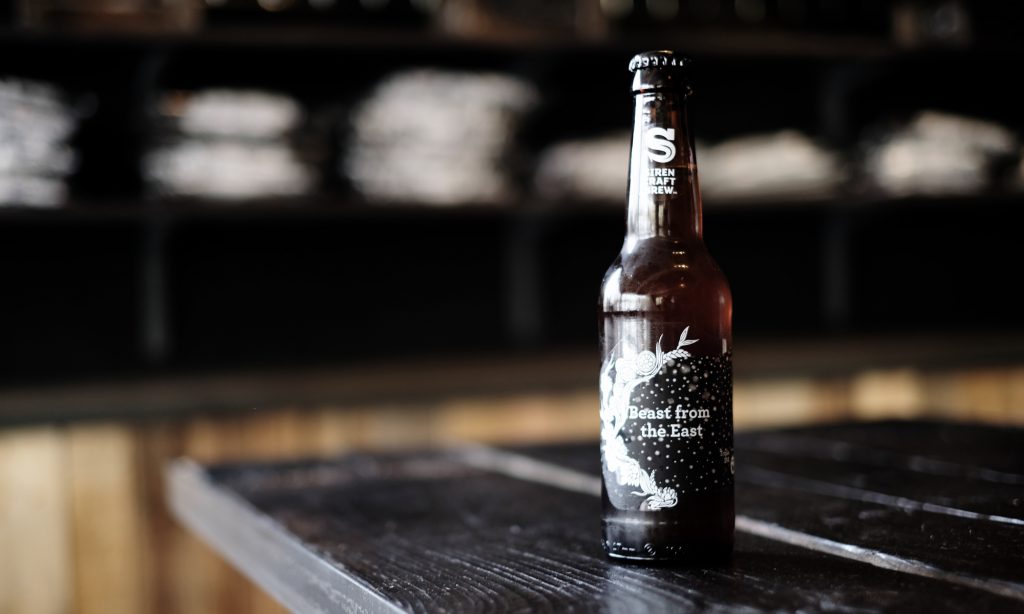 It was snowing hops when our friends from Flying Couch landed in Finchampstead! This beast of a Triple IPA hit a blizzard of Ekuanot, Mosaic, Columbus, Simcoe and Chinook to create juicy, dank and fruity notes, balanced with some sweetness from the hefty malt backbone. Drink fresh and expect a warming ale packed full of hops with notes of spice. Get your hands on draft Beast from the East this weekend at Hop City Leeds and on tap at the Siren Tap Yard from Thursday, with general release from the 2nd April.

Home from Home - 6.5% Coffee IPA in collaboration with Reuben's

We originally brewed this beer at Reuben’s in Seattle last year, it was such a success that we couldn’t wait for Adam to come over and brew a UK version with us! A collaboration in the truest sense, Home from Home combines ingredients and ideas from both sides of the Atlantic, including unique house yeast strains and favoured grain combinations. We sourced Ethiopian Biftu Gudina coffee for sweet, fruity and almost hoppy notes for our version, complemented by Mosaic, Galaxy, Motueka and Citra. The Seattle version of the beer made Draft Mag's top 25 beers of 2017 so this is one to look out for. Its launch coincides with the launch of "Common Rooms" in Southampton, this weekend. Common Rooms will have a host of Siren beers on cask, keg and bottled in amongst their awesome selection. General release is also from the 2nd April.

Have a great long weekend, folks! If you're thinking of making the trip out to see us, click here to get the best directions and information.