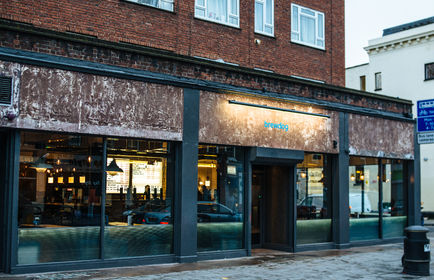 It’s time to jump start 2016! We’re kicking off with our first full-scale tap takeover of the year at Brewdog Shepherd’s Bush on January 20th - and the lineup is not for the faint hearted! Along with all the usual suspects and some specials we’ve held back for the event, we’ve also raided the barrel stash to see what’s tasting good. So we've got 20 guest lines to play with and no fewer than eight of the beers coming along are fresh out of the cellar. Here's how the beer list is shaping up:Undercurrent - 4.5% Oatmeal Pale Ale Soundwave - 5.6% West Coast IPA Liquid Mistress - 5.8% Dark Red Ale Broken Dream - 6.5% Breakfast Stout Calypso - 4% Dry Hopped Berliner Weisse (Centennial/Equinox/Citra Edition) Uncle Zester - 8.5% Sour Citrus Braggot in collaboration with B. NektarCaribbean Chocolate Cake - 7.4% Tropical Stout with Cacao Nibs, Cypress Wood and Lactose in collaboration with Cigar City BrewingPompelmocello - 6% Sour Grapefruit IPA Dippy and the Equinox - 8% Double IPA in collaboration with Boneyard BeerLove of Work - 3.6% Hoppy Blonde Ale with Earl Grey Tea Ryesing Tides - 7% Seasonal Rye IPA All Bretts Are Off - 4.5% English Bitter fermented with 12 strains of brettanomyces in collaboration with Crooked Stave 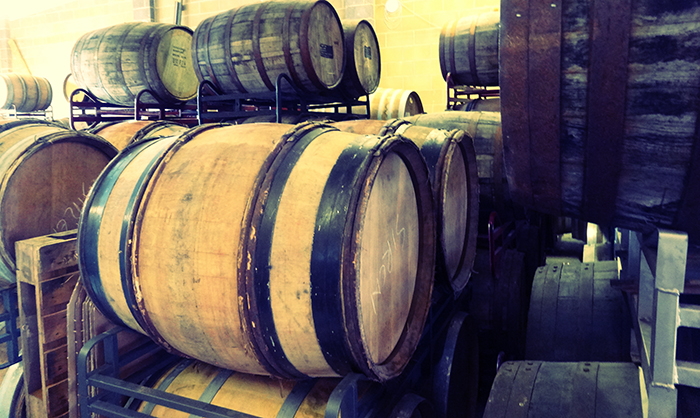