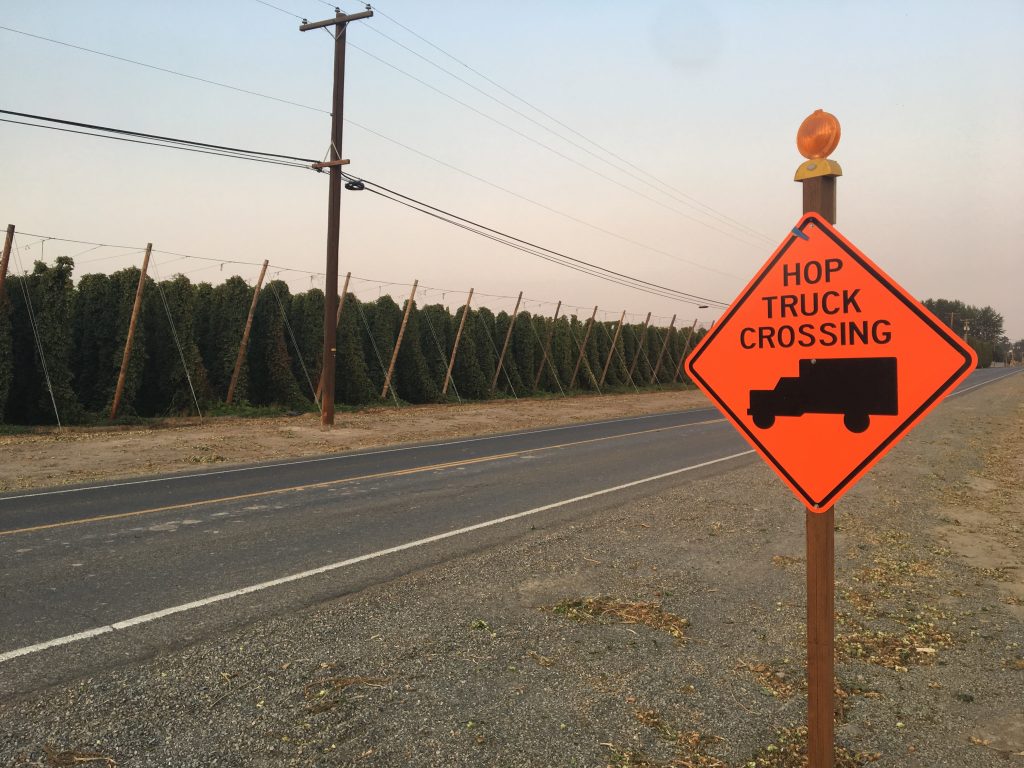 We were all in a festival frenzy back in September, but Head Brewer Kyle took some time to head out to the USA, where we’d kindly been invited to take a look around the hop paradise at Yakima Chief - our main supplier of hops.

Here’s a little taster of what he got up to…

The first port of call was a visit to Wander Brewing, a small brewery making a name for themselves with some excellent sour beers, IPAs, Belgian styles, in fact, anything that takes their fancy. A philosophy we have in common! Kyle’s parents actually live down the road in Anacortes, so he couldn’t visit home without giving the local brewery a call. Not long later, Kyle & Chad were devising some recipes.

The beer they settled on was inspired by the Amaretto Sour cocktail. It’s a kettle sour, with half being clean fermented and the other going into bourbon barrels for mixed fermentation with a house culture and Clausenii. 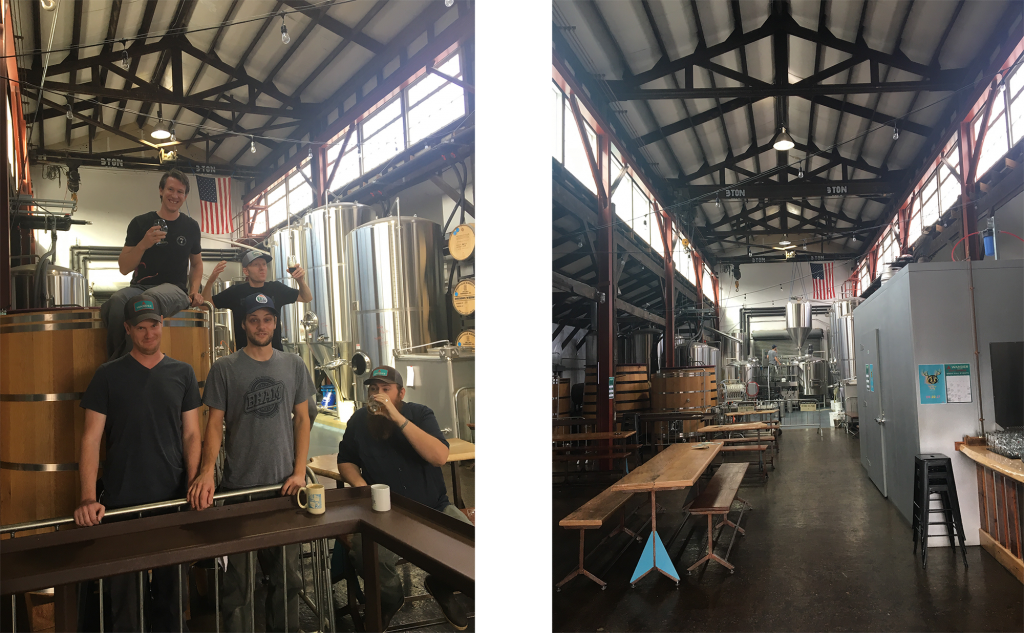 The beer sat on cherries for a week, and Chad added organic lemon and lime zest for another 4 days, before half being racked to go into bourbon barrels and innoculated with bugs. The remainder has been dry hopped with Amarillo, and is due to be packaged this week! Our latest report is that the beer is tasting great:

“All the flavours are dancing nicely together. The cherry is there but takes a bit of a back seat to the lemon and lime. Sourness level is perfect. Together they all give off an awesome flavour that’s hard to pin down. It’s like a sweet and tart cocktail with dash of spice.” 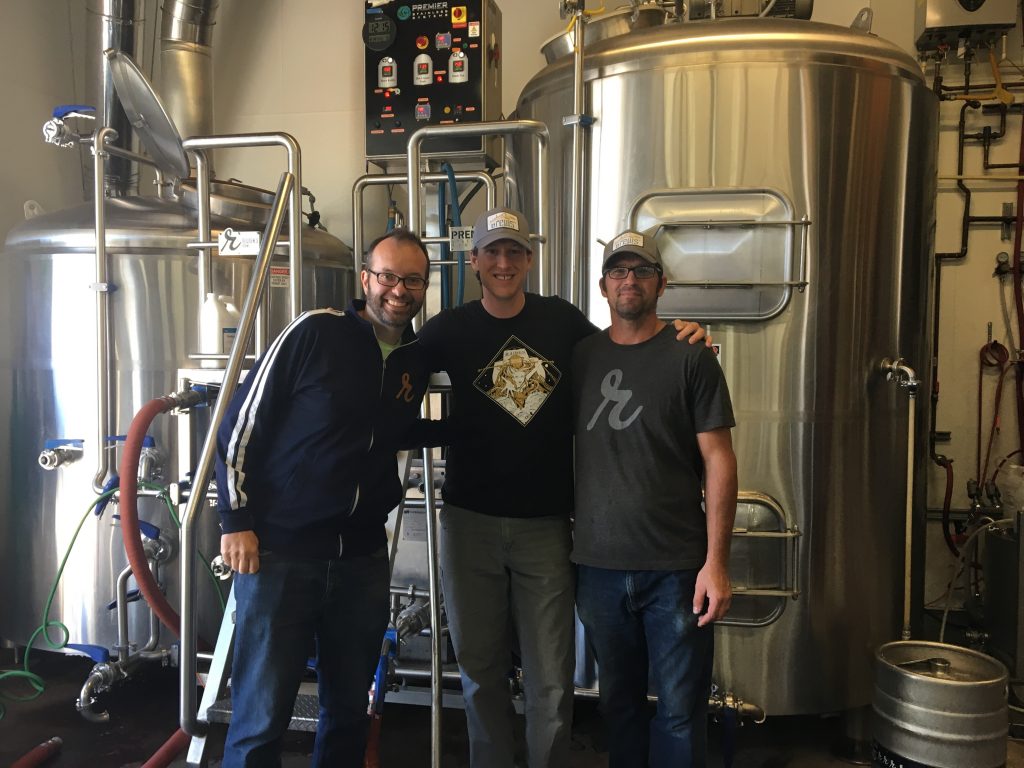 Jetlag beaten and with a brew in the bag already, Kyle headed over to Reuben's. Earlier this year we welcomed Adam to Finchampstead for a look around the brewery. We’ve known about and enjoyed his beers for a long time, as their Gose seems to win every award going in the category!

Adam grew up West of London before leaving for the US in 2004, before the craft beer movement had really got going over here. Nowadays its quite a different story. Kyle grew up in the Pacific Northwest, growing up in Kirkland and having previously brewed with Double Mountain.  So it was a strange coincidence that both brewers had ended up in similar roles on different sides of the world. The similarities don’t end there - as breweries we have lots in common in our approach to brewing and what we want beer to be. 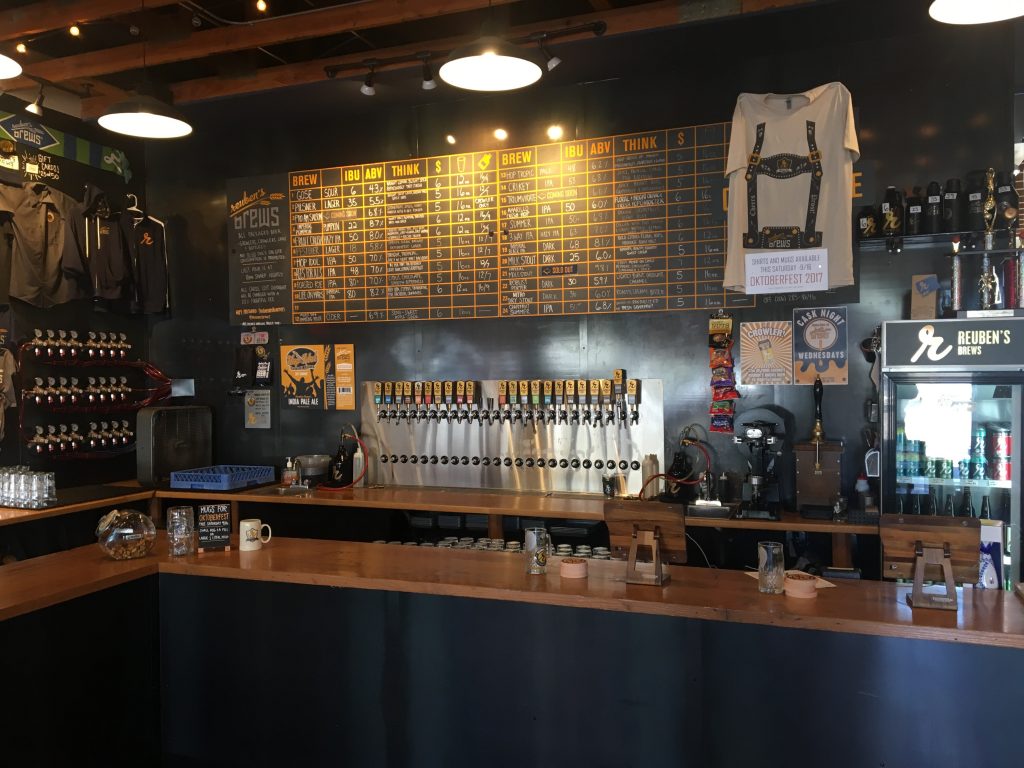 So this collaboration just had to happen! Both ourselves and Reubens have been experimenting a lot with coffee in beer recently, so began to develop an IPA recipe based on our experiences. It used Reuben’s house ‘North East’ hazy yeast strain, combining the Pilsner malt that Reuben’s often use, in combination with the malted and flaked oats that have become a staple of our recent brews. We sourced a fruity Kenyan coffee bean from Kuma to play a central role - added at the end of the boil and again at dry hop. The fruity coffee notes were highlighted with Galaxy hops, with a touch of Mosaic and Motueka.
‘Home From Home’ launched on Saturday 4th October in Reuben’s Tap Room. You can find out more about the beer on their blog.
Hop Heaven at Yakima Chief 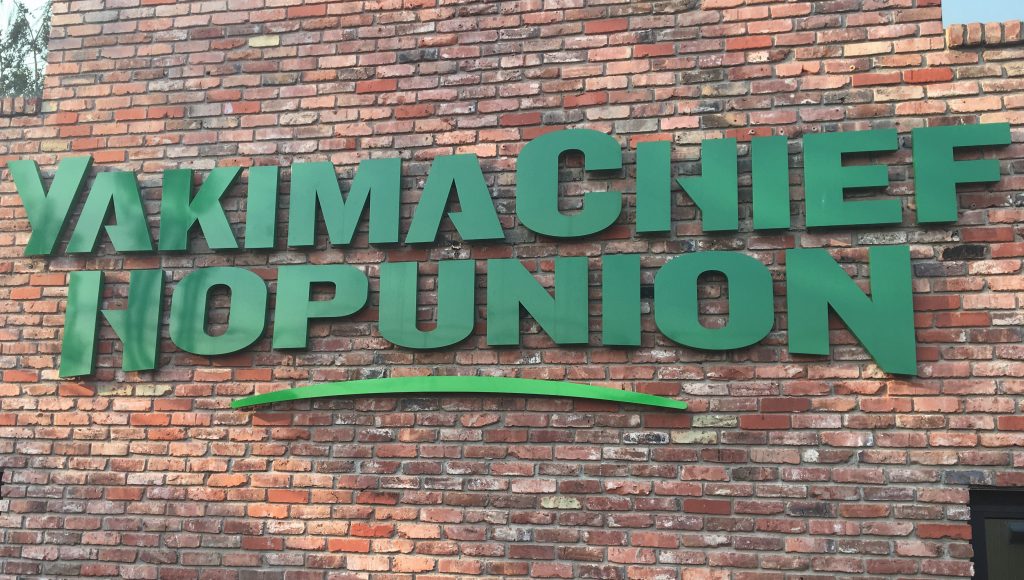 Kyle then moved on to the acres of gorgeous hops at Yakima. Citra and Simcoe were fresh in which was handy, as Simcoe is the hop we use more than any other (with it being the driving forced in Sound Wave). You’ll be pleased to hear that he was impressed with the crop across the board! Good news for our hoppy beers next year. 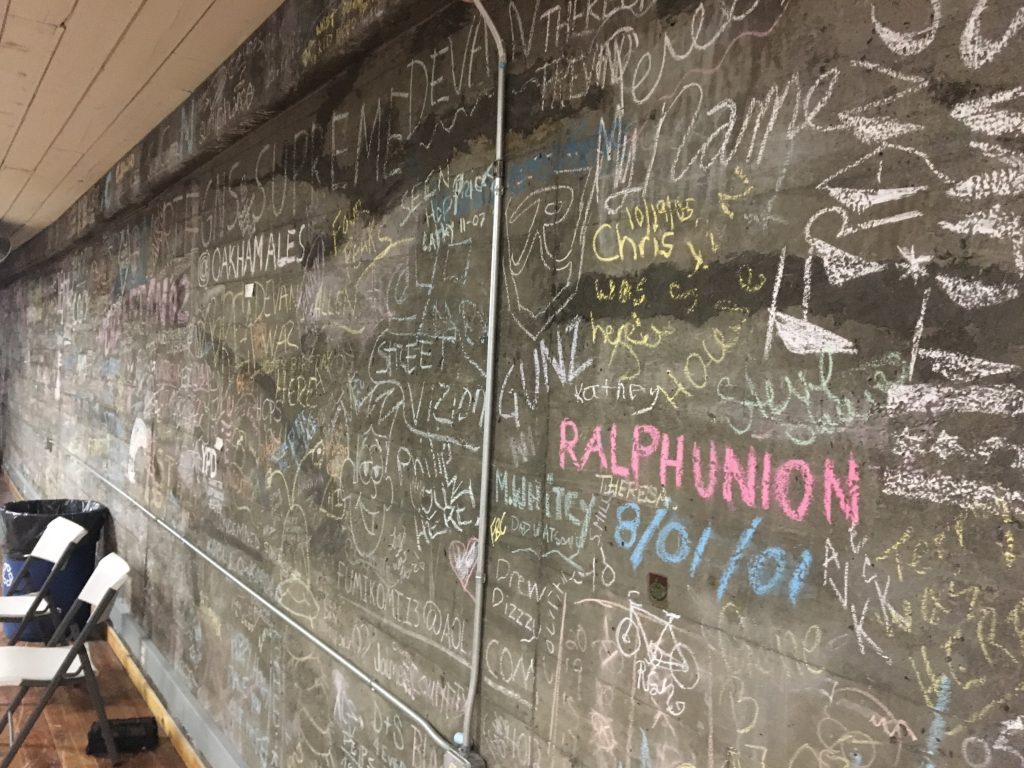 Any brewer will tell you that no Yakima trip is complete without a visit to The Sportsman - a quintessential craft beer bar. True to form, Kyle shared a few beers with a hop grower at the bar, who had just received some samples of German-grown Amarillo they’ve been developing. They arranged to check them out the following morning, just before Kyle left town. 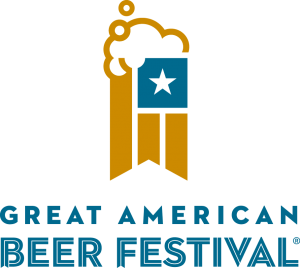 Great American Beer Festival Award Winners
We'd like to congratulate both Reuben's and Wander for picking up Gold Medals at the Great American Beer Festival 2017! Wander's Correspondent (6.4% Export Foreign Stout) came out top in the Export Stout category, with Reuben's Triumvirate (6% IPA) winning in the Australian/International Pale Ale section.
Massive congratulations to both of them and all the other winners this year.
Share