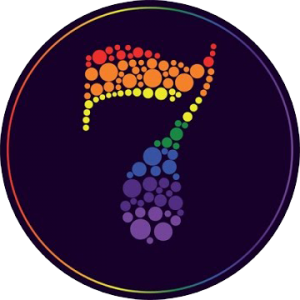 The International Rainbow Project pairs seven of the best breweries in the United Kingdom with seven of the best breweries from a chosen country or region each year. Each pairing is randomly drawn a colour of the rainbow which is used to inspire a collaborative brew. We're now in the 5th outing of the project. On Tuesday 6th December we gathered at Partizan Brewery to make the official announcements of the 2017 region, breweries, pairings and colours, which we streamed through Facebook Live and live-Tweeted as it happened. This year there's a slight twist, as we drew 2 colours out for each pairing. The idea for this is that the second colour will be inspiring a barrel aged beer designed to be ready for release around the time of the International Rainbow Project 2018. Here's how it went down:

Thanks to everyone who continues to support the Rainbow Project. Keep up-to-date at www.rainbow7project.com.