During this period of uncertainty, I’m not sure things will be ‘normal’ for a long time. We’re all adjusting out routines, the way we work, the way we find entertainment and the way we shop. You can read our last blog, Business Unusual, to see the changes we’ve made here at the brewery.

One thing is for certain, we couldn’t just rest on our laurels and not get some new beer out, so we’re excited to have two new beers coming your way. One collaboration with our friends from Vibrant Forest, and one beer that you’ve all been asking for for a long time.

The first stage of collaborating is deciding on what you want to brew. Last time we teamed up with Vibrant we brewed a Juicy IPA down on the South Coast called Stone Sap. This time, we bonded over a love of Red IPAs. A style often overlooked, but one with a bubbling underground of hardcore fans; ourselves included in that number.

Vibrant have brewed a number of really great Red Ales in the last few years, like Cydonia and Tharsis, but it was their Imperial Red IPA Special Edition from a few years ago that stuck with us.

Of course, our history with Red IPAs is well known, with Liquid Mistress sitting in our flagship range until 2019, a special imperial celebration called ‘Liquid Monstrous‘, and more recently, the extremely popular Big Red Machine.

So the concept of an Imperial Red IPA was born, and the next interesting thing about this beer comes in the name. Some of you may think it’s a nod to a certain lookalike of our Founder Darron, but that’s a preposterous idea. The actual reason is that both breweries labels are designed by the same person, Will from Studio Parr. 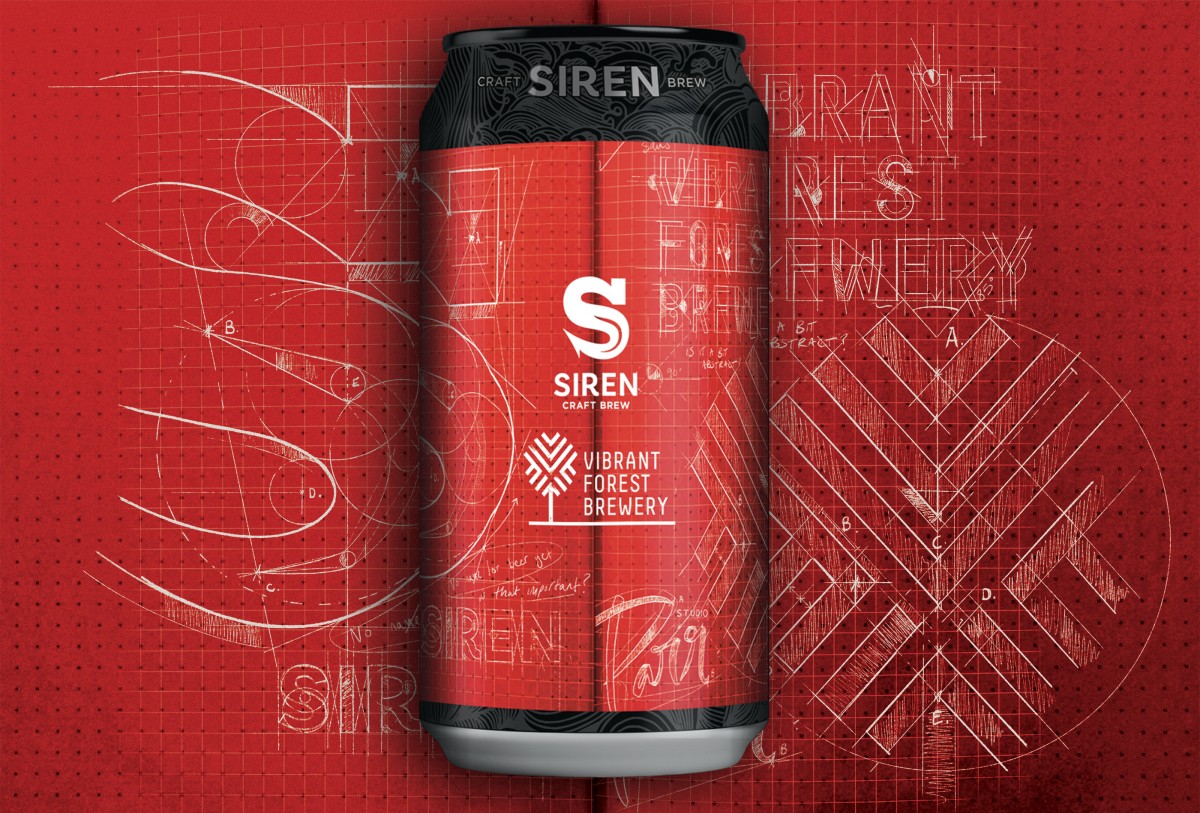 The name started as a bit of a prank on Will, being added to our working spreadsheet as ‘Bland Designs’. Of course, that’s not the case, and once again Will has done an awesome job bringing both breweries together, despite the pressure that the name added!

As for the beer, it’s loaded with Centennial, Amarillo, Mosaic and El Dorado hops. We use Amarillo and Mosaic in Big Red Machine (along with Simcoe) but we decided on Centennial and El Dorado to help with balancing bitterness, whilst pushing the punchy tropical fruit flavours and aromas of pear and stone fruits. The malt base helps to hide the imperial strength in this cosy, very drinkable beer, perfect for evenings in lockdown! 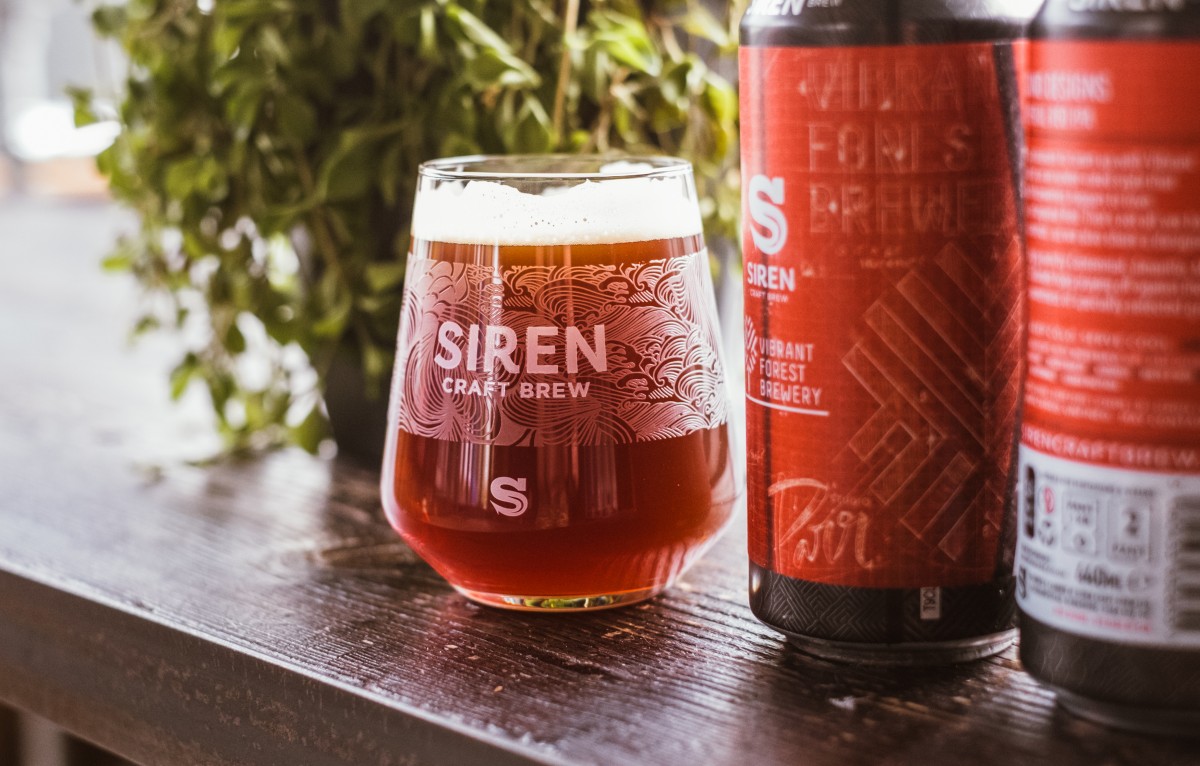 And next up, introducing the beer you’ve all wanted for so long…

Yes folks, our ever popular (usually) keg and cask only rotational 4% hazy pale ale is coming to cans. If you’ve never heard of or tried the “Suspended in…” range then... where have you been?

We brew a new batch of this beer every 2 weeks, each gyle with a different hop focus (or on occasion differing malts). The result is always an incredible crushable, refreshing and smooth pint that never lasts long. 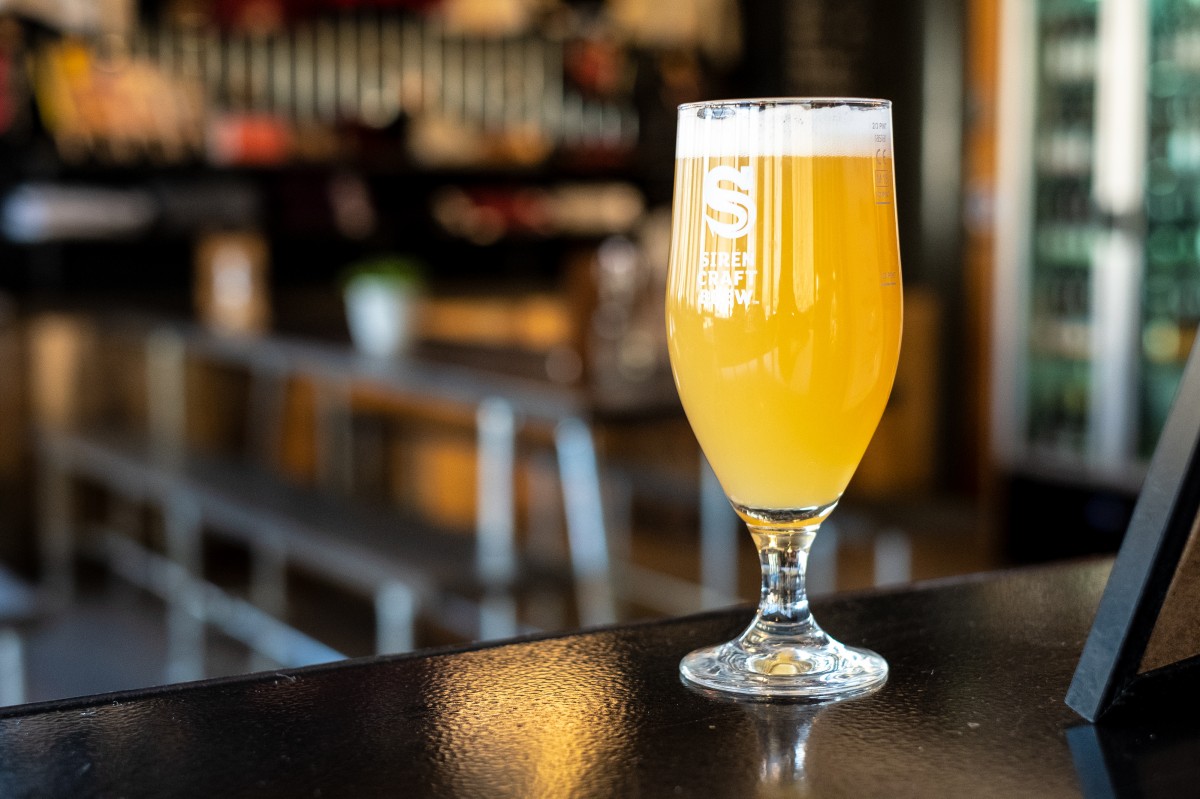 Of course, with the situation as it is, and our favourite pubs and bars all shut down, the time has come to debut Suspended in Cans.

The inaugural batch going into cans would have been called “Suspended in Science” on the bars. This one is so called due to experimental hop BRU-1 from Yakima. Suspended in Science seemed to have more of a ring to it than Suspended in BRU-1. This awesome hop is backed up with the aroma-tastic Sabro and Siren stalwart, Ekuanot. 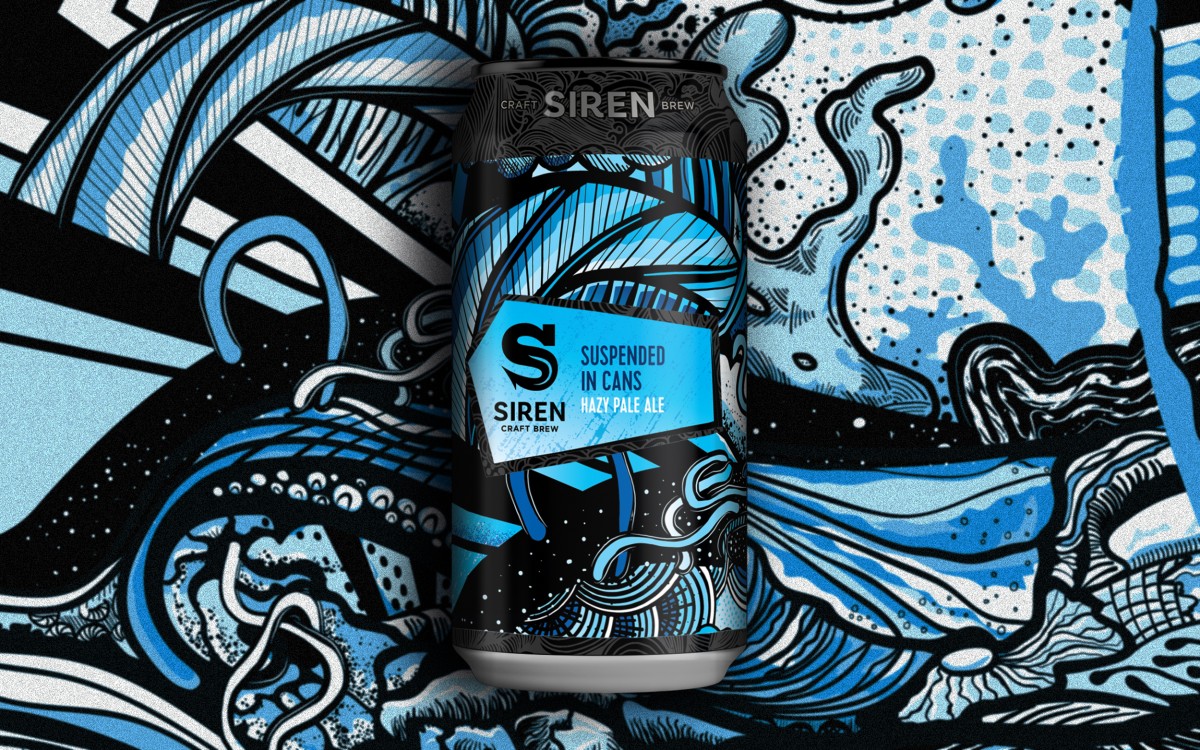 Expect the usual smooth mouthfeel in an absolutely refreshing hit, perfect for the incoming warmer weather.

Both beers are available now in the webstore… check them out!

SUSPENDED IN CANS IS HERE!