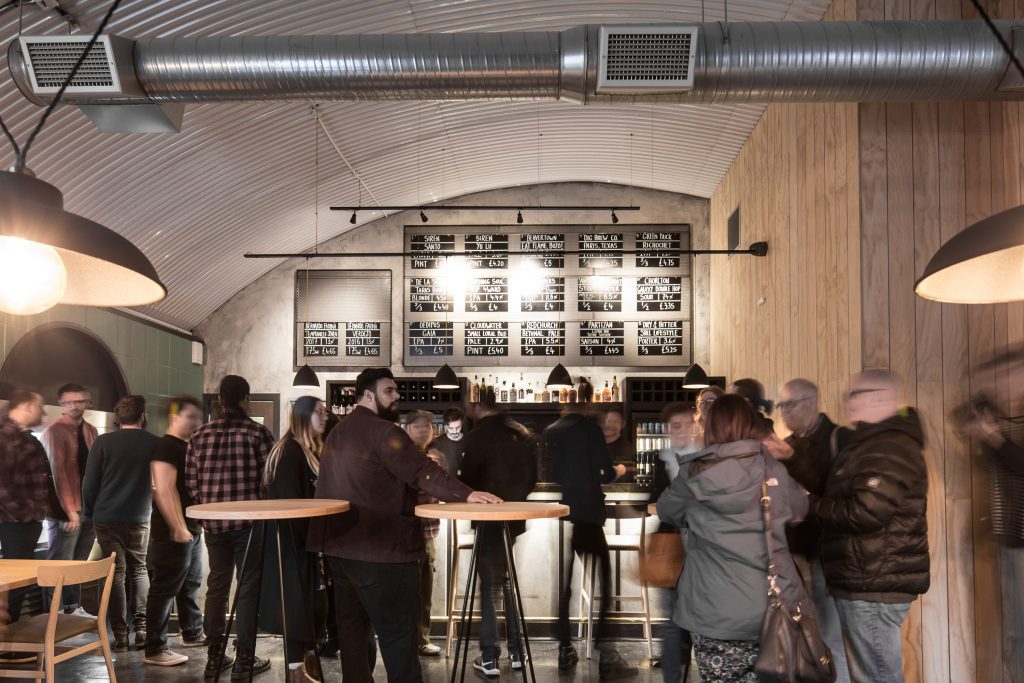 Folks of Birmingham; exciting things are afoot! There are few alliterations that we enjoy as much as these 4 simple words: Beer, Burgers and Birmingham. We love to visit The Magic City and that trip just got much better with the launch of “Kilder”, a bar expanding on the already popular railway arches location of the Original Patty Men burger goliaths. Siren's own Darron Anley says, "It has been really fulfilling watching the love that the Original Patty Men have been receiving in their first permanent home. In opening Kilder next door to the restaurant, Tom & Scott have created an amazing space to enjoy some of the best beer in the UK and explore a new avenue to showcase the best products, ingredients and provenance.  We can't wait to drink some amazing beer there!" 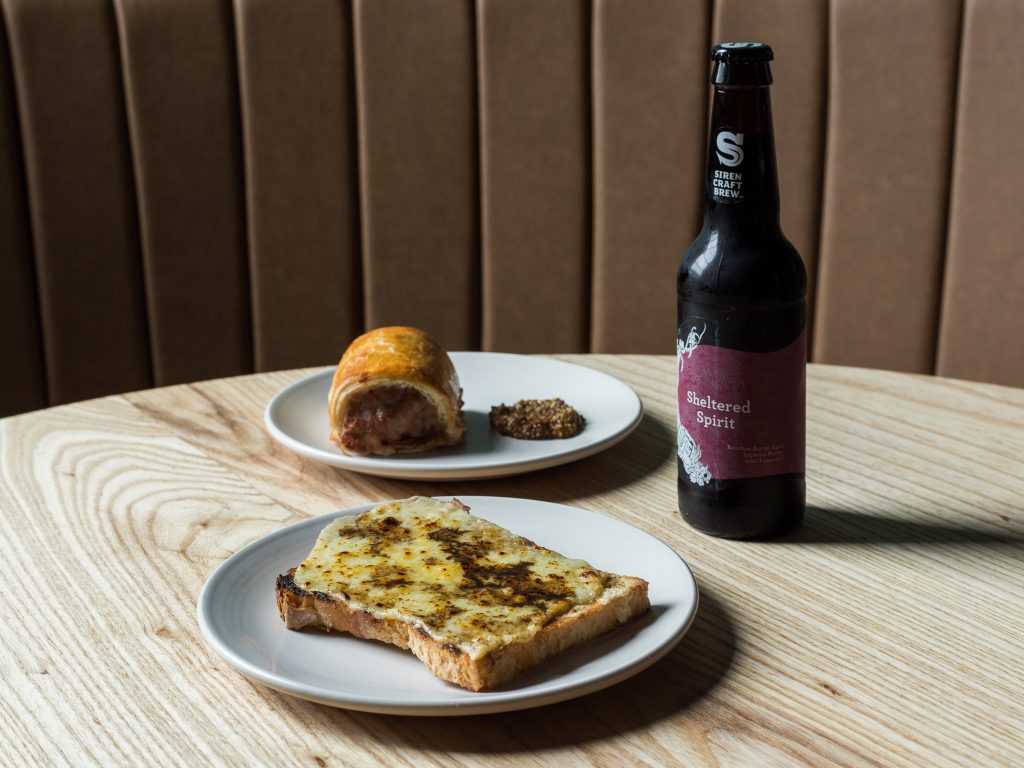 Original Patty Men started out selling street food in Digbeth Dining Club before setting up a permanent base in Shaw’s Passage railway arches in December 2015. The burgers have proved popular with both the good people of Birmingham and those coming from afar to get a taste. In June of 2017, the idea was thrown out there to expand into the adjoining railway arch across the outside space. And so, Kilder has come into being. OPM Co-owner, Tom Maher, said “We want to give people another reason to be down here.” The addition of good beers to good burgers makes the arches an even better destination for a great time in Birmingham.

Kilder not only supports OPM as somewhere to have a drink before your food, but stands alone as a go-to hang out. Alongside the 3 permanent Siren Craft Beer lines, stocked fridges and a host of other awesome craft beers there is a natural wine and cider bar. If the adjacent burgers are not your thing, or if you’re just hungry for more, then Kilder also offers up bar snacks and sharing plates. Whether it’s pork pies, olives, meat or cheese platters or full on gorgeous melty cheese toasties you’re after, Kilder has the ultimate in beer matching snacks. 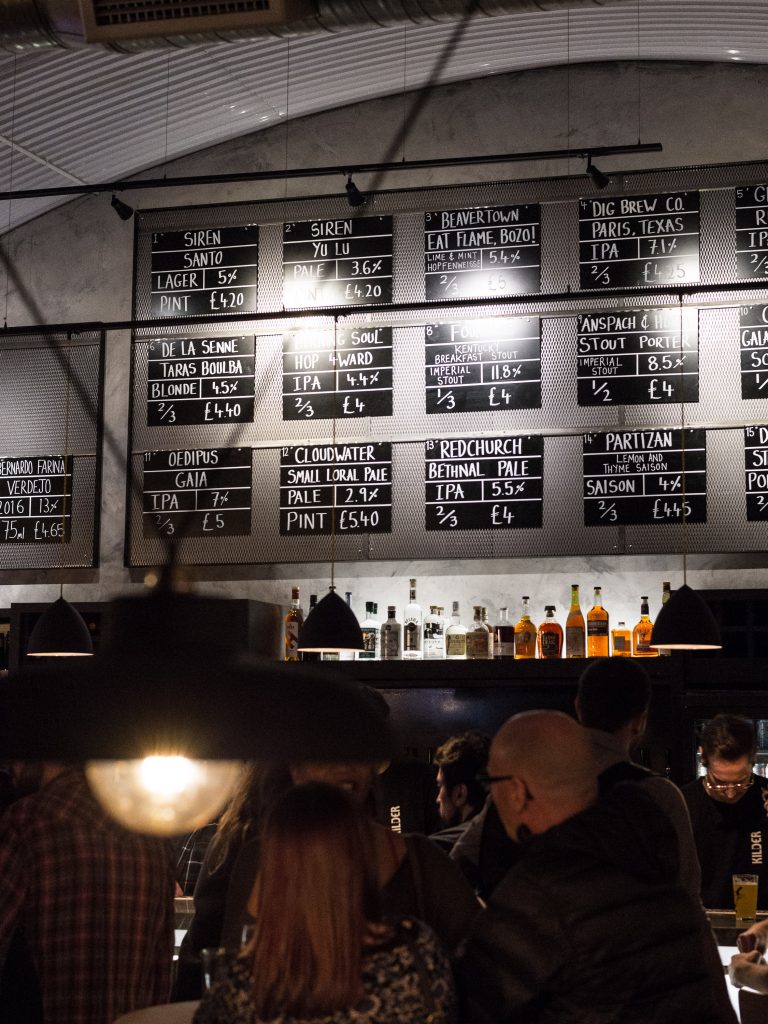 We snuck that in there, but yes, we’re obviously super excited by the three permanent Siren Lines, joining the 4 already in place in OPM. No doubt we’ll have plenty of other specials heading that way as well both on additional draft lines and bottles. Kilder is open now at 5 Shaw’s Passage, Digbeth, Birmingham, B5 5JG. When you head down, let us know your thoughts via our Twitter!  Kilder is open: