Croquet... chances are most of you have never really played it, except maybe on the lawn during a fancy summer wedding. Well, now's the time for all that to change, as Mallets & Hoops open up a fantastic Croquet pop-up in London. Yes, a croquet pop-up.

London's had pop-ups for burgers, cinema, bars, craft fairs, jam, ice cream and even a crow cafe, but it's now the turn of the quintessential British lawn game. Croquet might not be a sport seen on every lawn up and down the country but it has been played in the UK for more than 150 years. With the resurgence of all things kitsch and retro, Croquet is the day out your summer has been begging for. 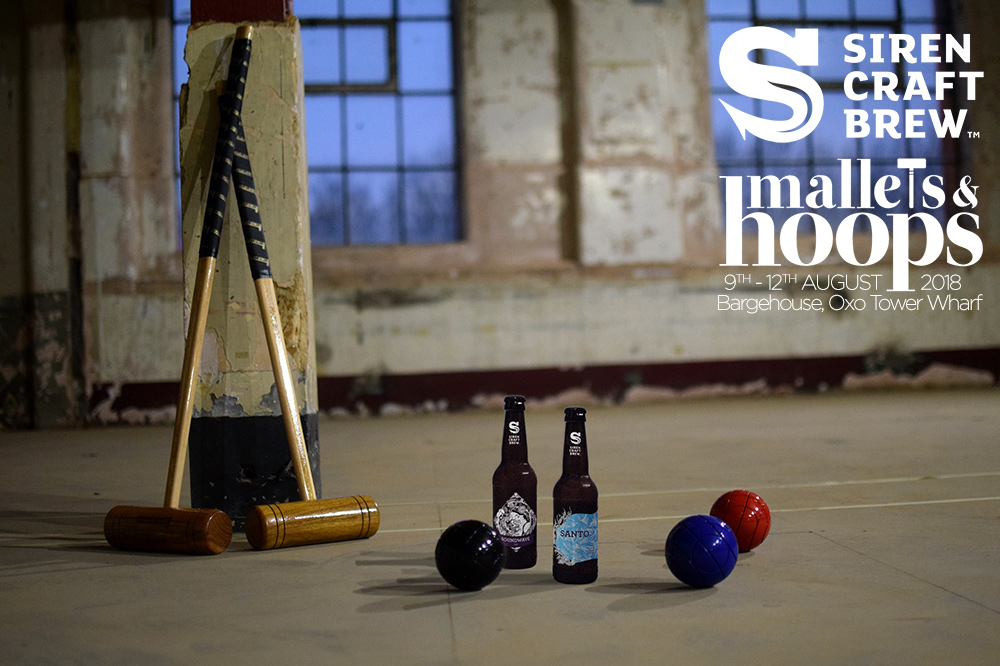 Who are Mallets & Hoops?

Founded by Alec, Jack and Alex, Mallets & Hoops is London's first croquet bar. Taking over Oxo Tower’s Bargehouse, their 4 day flagship pop-up event is open from Thursday 9th - Sunday 12th August. For those that don't know, Oxo Towers is a super cool former industrial London landmark, and now an award-winning part of the South Bank housing a host of developments, galleries, restaurants, cafes, bars and now London's best pop-up. You can expect a unique experience that combines the quintessentially British sport, with socialising. Across 2 floors, 8 pitches and 45 minute sessions, groups of 4-6 go head to head to test their strategy and skill before announcing a champion, and retreating to one of their great value bars - and enjoying the music. Mallets & Hoops plan to revolutionise socialising in London, one Hoop at a time.

Well, according to Alec from Mallets & Hoops, about a year ago he was reflecting on the increasing trend of 'competitive socialising' in London. He noticed that venues that marry competition with socialising, like Bounce and Swingers, have seen an explosion in popularity and wondered if there was a gap in the market. Was there a sport or activity that didn't currently exist that Londoners would love? And there was, croquet! People are looking to experience something new, innovative and exciting and to enjoy a night out with more than just drinks. Alec, Jack and Alex believe they have the next big thing.

Of course, for a great night out, the team also realised that they'd need great beer, and this is where your very own Siren Craft Brew stepped in as the exclusive provider of beer for the pop-up. "Our goal and challenge is to re-invent a quintessentially traditional British lawn game in the 21st century in an industrial, central London setting. Therefore, it is important to us that the beer matched the concept, and that's why we approached and ultimately partnered with Siren Craft Brew. The quality of beer, enthusiasm and engagement of the team sold themselves." The bar will have our dry-hopped American lager, SANTO and our West Coast IPA, Sound Wave for just £4 a pint. There will also be bottles of Calypso, Yu Lu or White Tips for £3, as well as a full stock of wines and spirits. 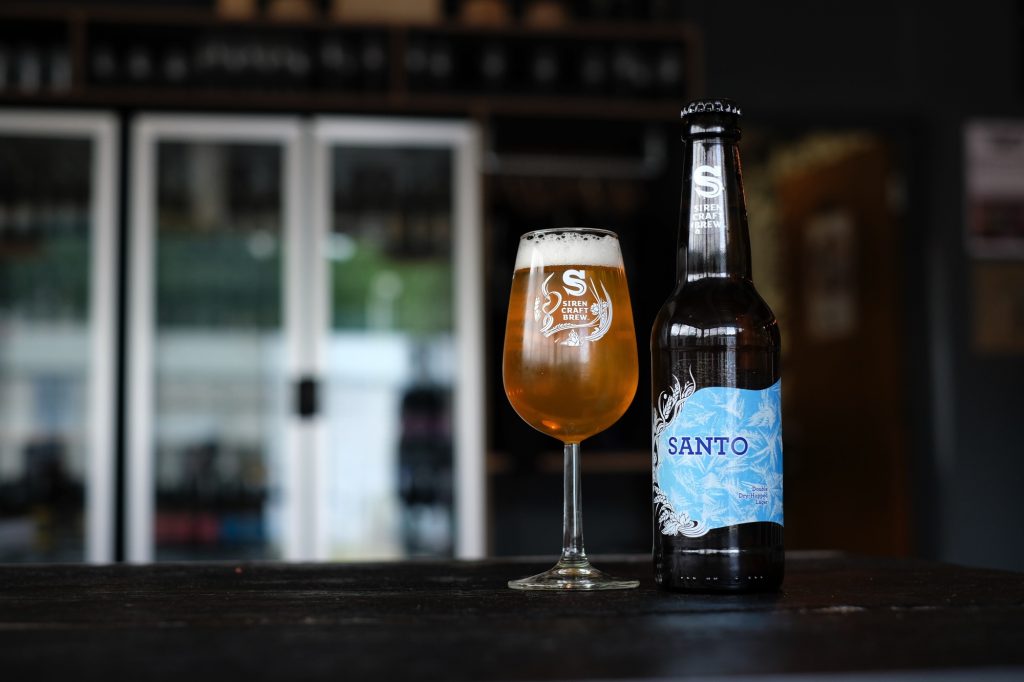 We can't wait for this event, and Team Siren are looking forward to whacking some balls around, enjoying some beers and enjoying something totally different to do in the city.

And good news for you guys is that you can win yourself a free pitch and a bucket of Siren beers for you and up to 5 friends by entering our competition! Simply head over to our Instagram and tag who you'd take with you into the photo, and make sure you follow @SirenCraftBrew and @MalletsandHoops. Winners will be announced on August 1st, so get tagging!