Playing The Studio - A Sour Porter to Sing About

We’ve had an amazing variety of new releases over the last few weeks, from Helles Style Lagers and Cascadian Dark Ales to Nitro Red and Triple IPAs. Our brewing schedule is pretty fierce, but we love to vary and offer up some different things to the big UK beer menu.

This week, we can introduce PLAYING THE STUDIO, a 6% Sour Porter. 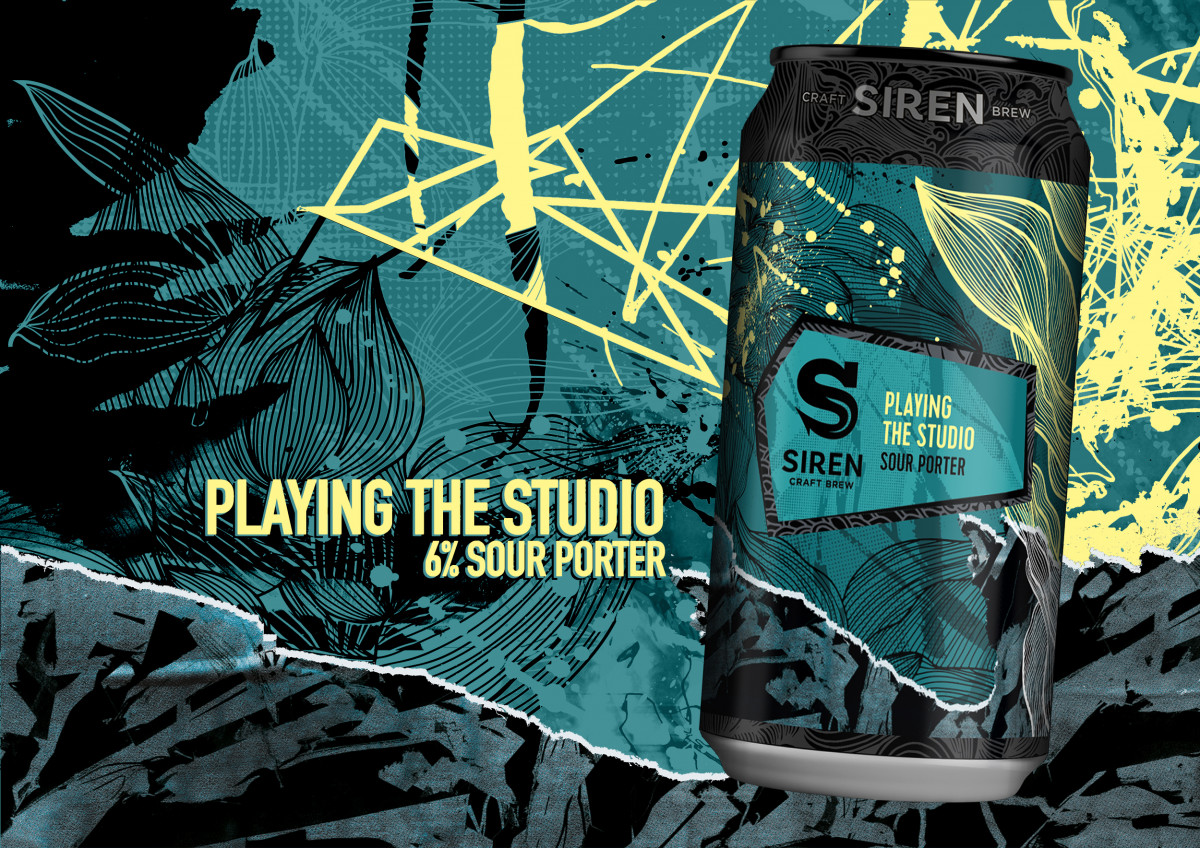 The job of a great Music Producer is to take instruments, musicians and the sounds they make to blend and mix together something appealing to the ears. “Playing The Studio” is the concept of the recording studio as an instrument, not just recording the sounds as they’re playing live, but using technology, technique and innovation to bring another dimension to the party. 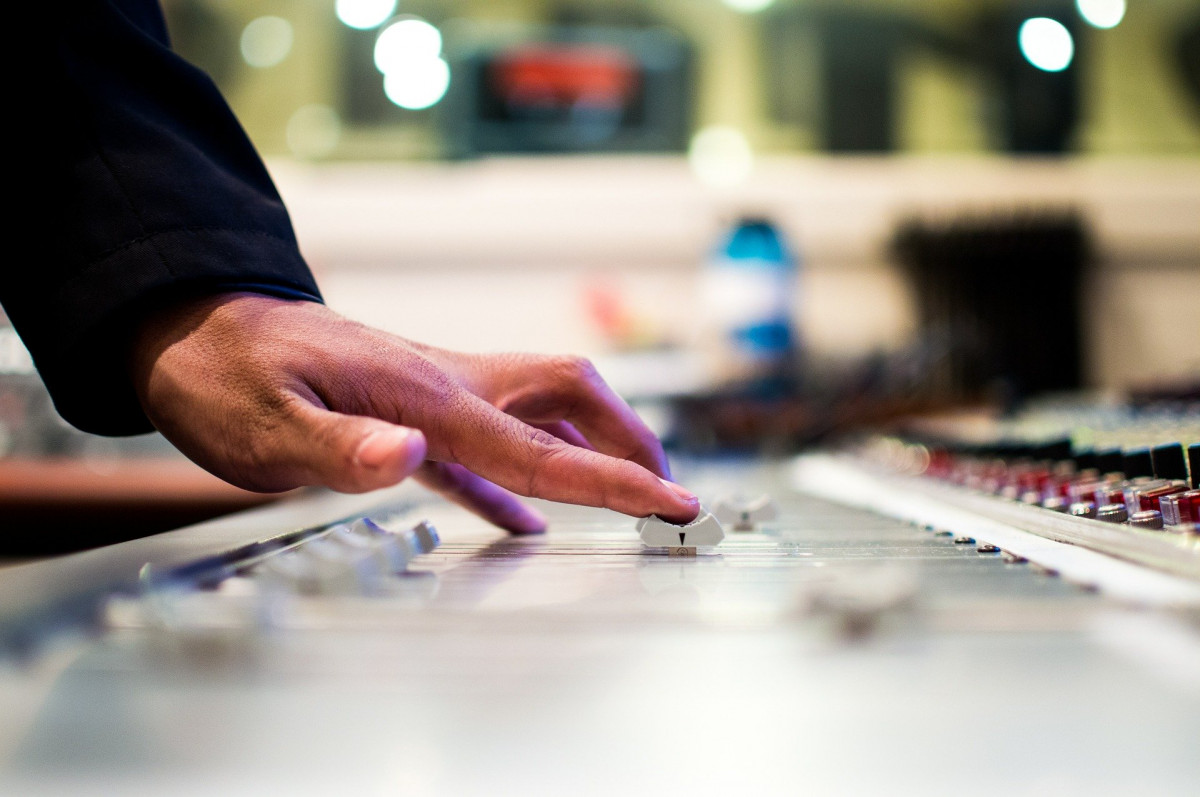 Porter might not be the first style you think of when you think of sour, and vice versa, but this is a beer brewed in two parts and blended. With this beer, we’re playing the studio with the brewery, using techniques and equipment we have to create something new and unique.

The brewing of this beer had two processes happening concurrently, like a guitar going through a series of effects pedals. We start with a normal mash in, which is then kettle soured overnight creating a beer singing with sharp notes. At the same time we cold-steeped extra chocolate malt grains for 24 hours creating a rich porter, in the vein of Coldblooded, with deep flavour, comforting chocolate, coffee tones and a delicate roastiness.

This duet was mixed together and hopped with Apollo, Hallertau Blanc, Mosaic and Cascade. Each batch sang from the same hymn sheet, but came in from different starting points to create a perfect harmony of bassline and top notes.

It drinks with a smooth, luxurious mouthfeel and boasts flavours and aromas that will have you singing.

So let’s talk about that difficult second album. How do we follow up the Playing The Studio single? Well, we make the Long Player album version. Or to turn the puns down for a second, we barrel age it! 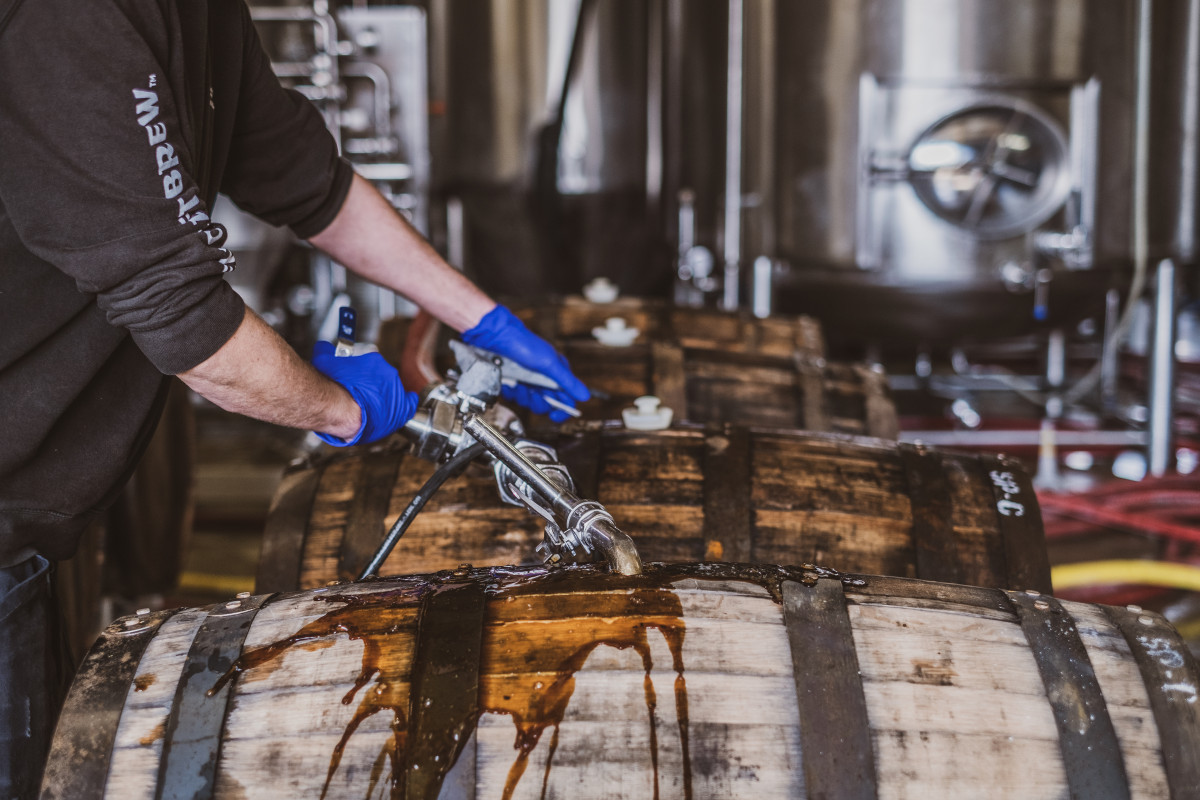 Before this beer was mixed down to CD (Canned Drinks), a portion of it went into twelve Heaven Hill Bourbon Whiskey Barrels for ageing. Sometimes, an artist will work for years on an album, but our Barrel Conductor, Steve, will begin to draw samples of this project in just a few months’ time. It may be that it will need longer, but our hope is to produce a late winter barrel aged version. 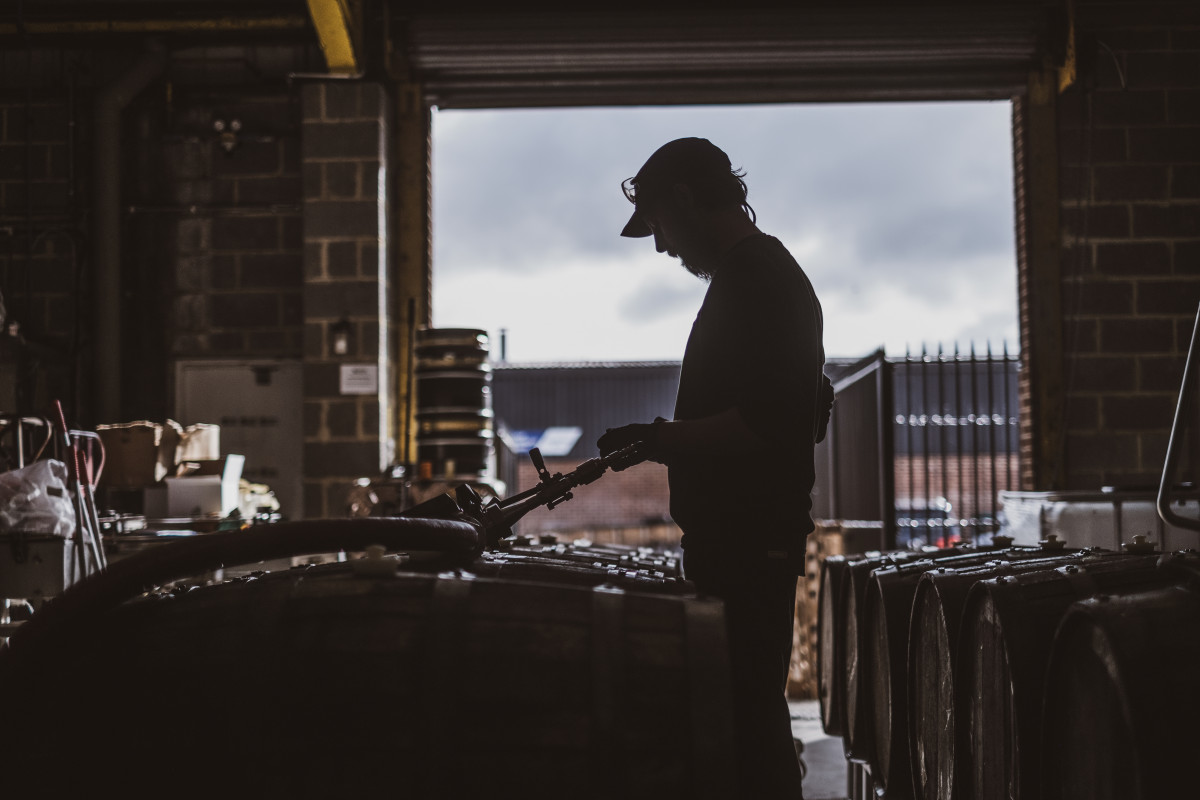 The aromas coming from these fresh barrels was incredible, and the additional layers of flavour that they will add to this beer will be an incredible treat.

PLAYING THE STUDIO is available now on the Siren webshop and Tap Yard.