We ran a series of beers throughout last year called the ‘Dinner for…’ series, with Andy Parker of Elusive Brewing, which allowed our brewers to experiment with different hop combinations each time. 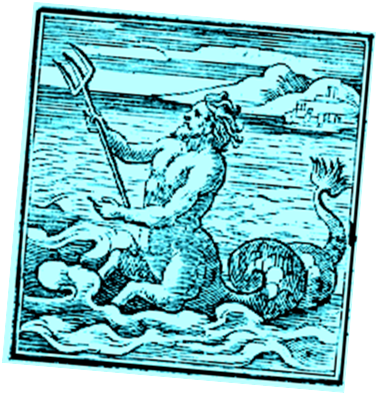 We’re taking the concept a step further this year with Proteus, which takes its name from Greek Mythology and the God of ‘Elusive Sea Change’ - representing the ever changing nature of the sea or the liquid quality of water. Or in our case, beer. From Proteus came the adjective protean, with the virtues of flexibility, versatility and adaptability. There will be four different ‘Volumes' of the beer brewed this year, each with a different selection of three hops. However, there will also be three brews of each Volume, where the chosen hops will be used in different ways to achieve variations of the same beer. As if that wasn’t enough, at the end of each Volume we’ll brew an IPA using the same hops, based on what we’ve discovered is the optimum way of combining the hops. The beers will only be released in cask and keg, but how we split between the two formats is also variable. If we find that the casks are offering us an interesting balance of bitterness, flavour and mouthfeel we may choose to lead with that, likewise if the effervescence and cooler temperature of keg is letting the hops sing we could tip the split that way. Base Recipe The base recipe of Proteus will stay the same throughout the process and consists of the following: Grist Type / % Maris Otter / 86% Vienna / 7% Carapils / 7% This gives us a slightly darker than average pale ale, light in ABV (4%), clean and crisp but with a good body, not too thin which will carry over and balance out the hops with some sweetness in the backbone. We’re using our unique house strain of Vermont yeast which offers a gorgeous fruit (predominately peach) smoothie kind of character to a beer, particularly hoppy pales such as this. Details of the very first shapeshifting Proteus brew will be released next week, with the first casks and kegs going out from Monday 8th February.  Stay tuned!
Share