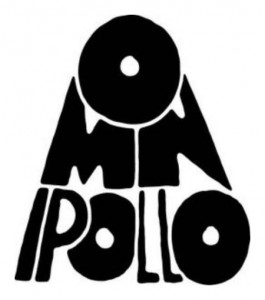 Every year we run a homebrew competition in collaboration with our friends at Omnipollo, where the winner gets the chance to brew a three-way collaboration with us both. In 2013 Swedish brewer Rick Gordon Lindqvist came over to the UK to brew Näcken - a hoppy hefeweizen. In 2014 the competition was run in the UK for the first time, and we ended up taking Mike Bates over to Dugges brewery in Sweden to brew Gracchus, a deconstructed Gin Saison. Last year Niklas Johansson came out on top, so he visited us with Henok and Karl to brew Life is a Peach, a Peaches & Cream IPA that became one of our most popular beers last summer and is still turning heads in its Chardonnay Barrel Aged form now. So on to 2016. True to form it's our year to hold the competition, so it's a lucky UK home-brewer who will go on to brew with ourselves and Omnipollo over in Sweden later this year. Format We're keeping it really simple as usual. We're accepting entries until 30th June which will be judged by a tasting panel at Siren (we usually bring in some expert outside help as well). We'll be looking for creative ideas, superb execution but most importantly: great beer. All styles welcome. We'll draw up a shortlist of 5/6 beers that we love and send them over to Henok and Karl at Omnipollo, and then between us we'll pick an ultimate winner. Between both breweries and the competition winner we'll decide what we're going to brew over in Sweden, then we'll take you over to Omnipollo with flights and accommodation all included. You can count on a few beers as well. RequirementsEntry 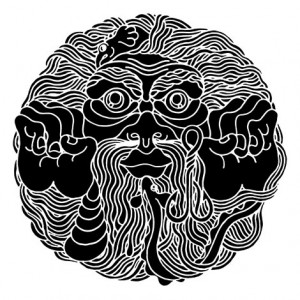 Please send your entries to the following address, ensuring that everything is packaged securely for transit: Homebrew Competition Siren Craft Brew Unit 1, Weller Drive Finchampstead Berkshire RG40 4QZ Good luck everyone! We can't wait to see what you come up with.
Share