Sound Wave has been a key part of Siren since day one. Back in 2013 you couldn’t be considered a new wave brewery if you didn’t have something hop forward, bursting with tropical juiciness and some prominent bitterness to let you know you were drinking something with a purpose.

Coming in at 5.6%, it's always been a British interpretation of a West Coast IPA. There is very little malt complexity, instead we describe Sound Wave as a 'Hop Vehicle' - filled to the brim with punchy US hops. Citra and Simcoe have always done most of the heavy lifting, accentuated with Chinook and a touch of Columbus. Over the years there have been a couple of recipe tweaks here and there, but overall Sound Wave still retains the character that defined it all those years ago. It's done us proud, being our top seller at pretty much all times. It's a go-to IPA for people all over the world, which is humbling to say the least, and the trend has continued in our own Tap Yard - where a 2/3 pour of Sound Wave has been the number one pick since December!   Nowadays the trend is certainly to shun a tried and tested core range in favour of a huge array of one-off brews. We're certainly not shy of that approach either! But it's hard to beat a beer that you can trust each and every time you see it on the bar. So for that reason we're going to bring you the best of both worlds - a riff on our Sound Wave recipe dialled in for the (surprisingly Summery) Summer months, and a celebration of everything we love about our Flagship IPA. 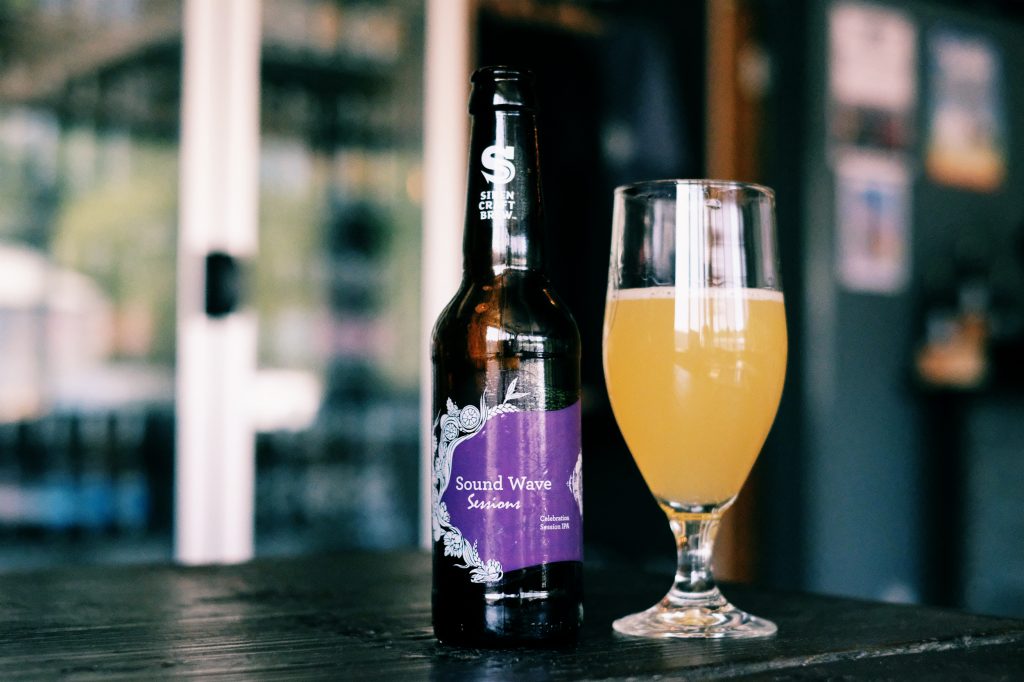 Here's how the range is shaping up so far: · Sound Wave Sessions (released 14th July at Sessions & Sours) To kick off we scaled down the recipe for a straight 'Session IPA' version of Sound Wave. We tweaked the hopping levels and water chemistry based on our experiences with the 'Suspended in...' Series. We couldn't have been happier with the outcome. It was a particular hit at our summer party! 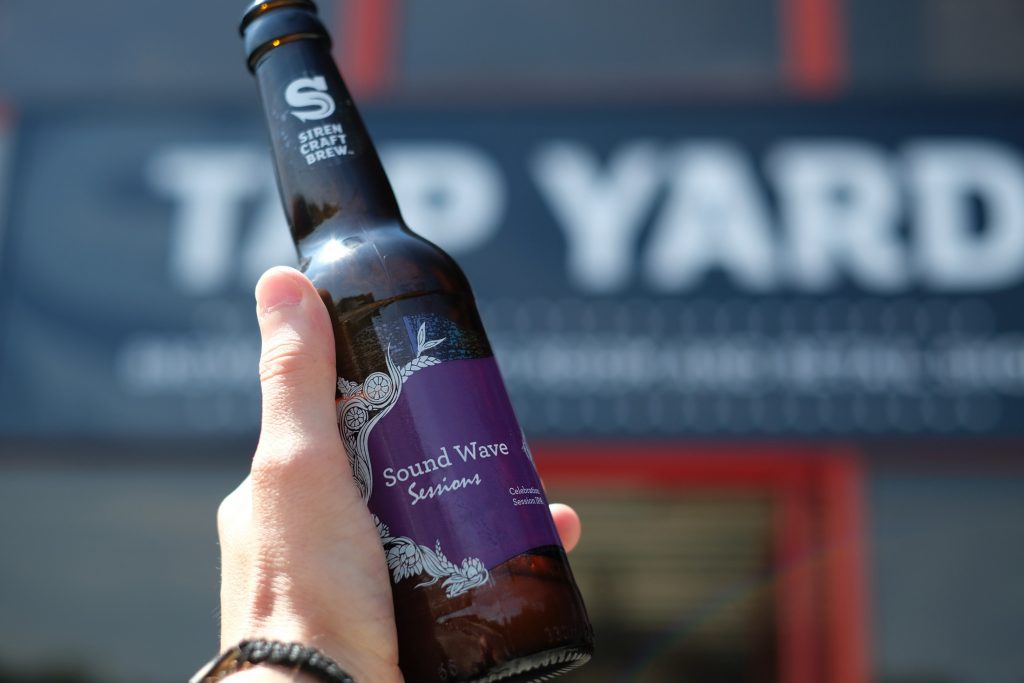 · Sound Wave Sessions : Double Citra (released next week) Where to start with Citra? It's one of our favourite hops and a key player in Sound Wave. It went down a storm as a single hop in Suspended, and it's going to take the lead with style in this Session Sound Wave. · Sound Wave Sessions: Milkshake (release early August) Limoncello, Ten Dollar Shake, Pompelmocello, Comfortable Silence, Hard Rollin' - we love using lactose in pales. Right now we've got Three Little Fonzies in bottles and another special milkshake sour in tank. So of course we're going to experiment with a Session Milkshake Sound Wave. This one is loaded up with Oats, Wheat and Lactose to provide a smoother mouthfeel and sweeter finish. · Sound Wave Sessions: Double Simcoe (release late August) Simcoe is probably the defining Sound Wave hop. It's also Head Brewer Kyle's favourite hop, so this beer was a very easy decision! Session Sound Wave with all the Simcoe - job done. Look out for this one later on in August. 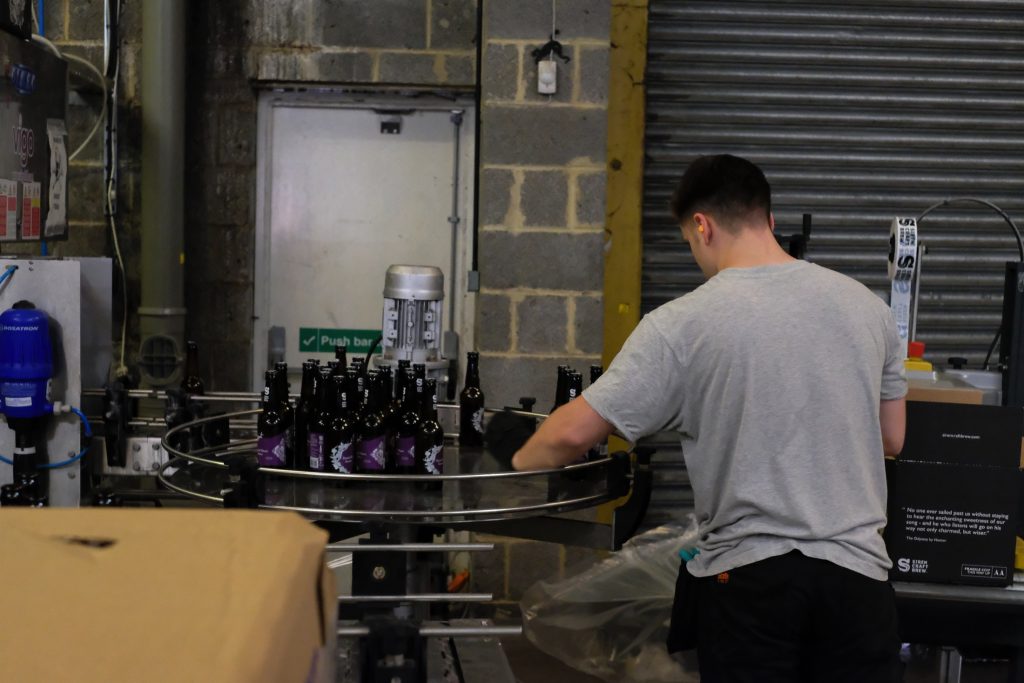 It's been great fun playing around with these ideas, we often think 'it would be cool to do X with Sound Wave' - but the Sound Wave Sessions project is really allowing us to get creative while making flavourful, drinkable beers all summer long.

Look out for Sound Wave Sessions variants all summer long in your favourite bars, bottle shops and festivals. You'll always find them first at the Tap Yard and our online shop.