We often get asked if and when various beers are returning. Sadly, sometimes beers remain in history as one-off brews, but this time we’re super happy to be able to tell you about the return of not one, not two, but three awesome re-brews.

TDS started life as part of CollabFest, with BrewDog Shepherd’s Bush. It was an informal follow on from the popular “Life is a Peach”, brewed with Omnipollo and Home-brew Champion, Niklas Johansson. The concept was simple; masses of fruit and lactose for that smoothie-esque sweetness.

In fact, TDS was, and still is, the holder of the title “The most fruit we’ve ever put into a beer”. If big loads of fruit in beer aren’t your thing then go and sit in the corner and have a think, because this is truly delicious.

TDS is an absolute staff favourite, one we all look forward to the return of each year.

Not only does it have a lot of fruit in the form of Mango, Papaya and Passionfruit, it’s generously hopped with Bravo, Mandarina, Cascade, Citra, Amarillo Cryo and Mosaic hops, with oats to give it a luxurious mouthfeel.

Ten Dollar Shake currently has an untappd score of 3.99 from 5,232 ratings. We’ve added a new one for check-ins on this year’s brew, which currently sits at 4.21. Get it whilst you can!

Squealer was one of the first beers that Kyle brewed here at Siren. Kyle’s original idea was that it became a series of beers, all based around George Orwell’s Animal Farm. Squealer, being the propagandic pig promoting the lead pig Napoleon’s message.

After looking through some of the other character names (Boxer, Old Major, Clover, Moses etc) we realised it might not make the best idea for a series. Snowball could have worked… Cream custard IPA, anyone?

The return is once again 100% Brettanomyces Drei fermented, but this time hopped with crowd-favourite hops Simcoe, Citra and Mosaic.

If you’ve not heard of “Brettanomyces”, known more often as “Brett”, is a genus of yeast that lives on the skins of fruit. Normally Brett would be seen as a contaminant, but it can be, and often is, used very deliberately to create a certain flavour profile.

Fans of Lambics or Gueuze beers will recognise the Brett flavour, which gives a farmhouse flavour. The profile of Brett are unique, but it’s a flavour that keeps you wanting more. Combined with the sharp sourness of the raspberries and this is one seriously delightful brew. 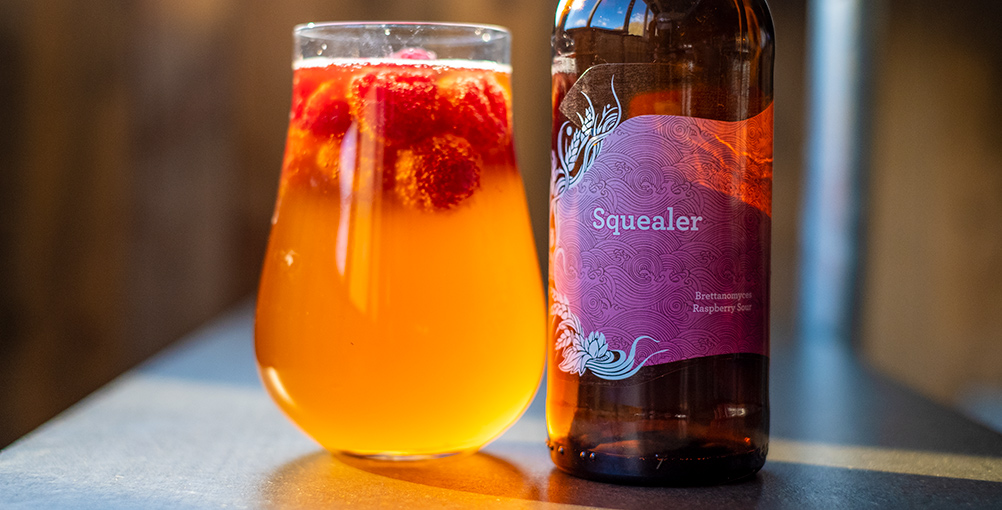 Medjuica was a beer we brewed specifically to go out in Cask and Keg towards the end of 2018. The lower ABV made this IPA incredibly popular and we had a lot of questions about why it wasn’t bottled. Well, you asked and we listened.

Medjuica has all the grapefruit and citrus notes you want from an IPA, along with some deep pine and resin notes. Another all-star line up of Citra, Simcoe, Mosaic and Ekuanot hops lend to an incredible aroma of mango, orange and tropical fruits.

If you previously tried Medjuica at your favourite bar then don’t delay in getting hold of a few bottles. It’s currently on Pre-Order, shipping next week, so get your order in whilst you can! 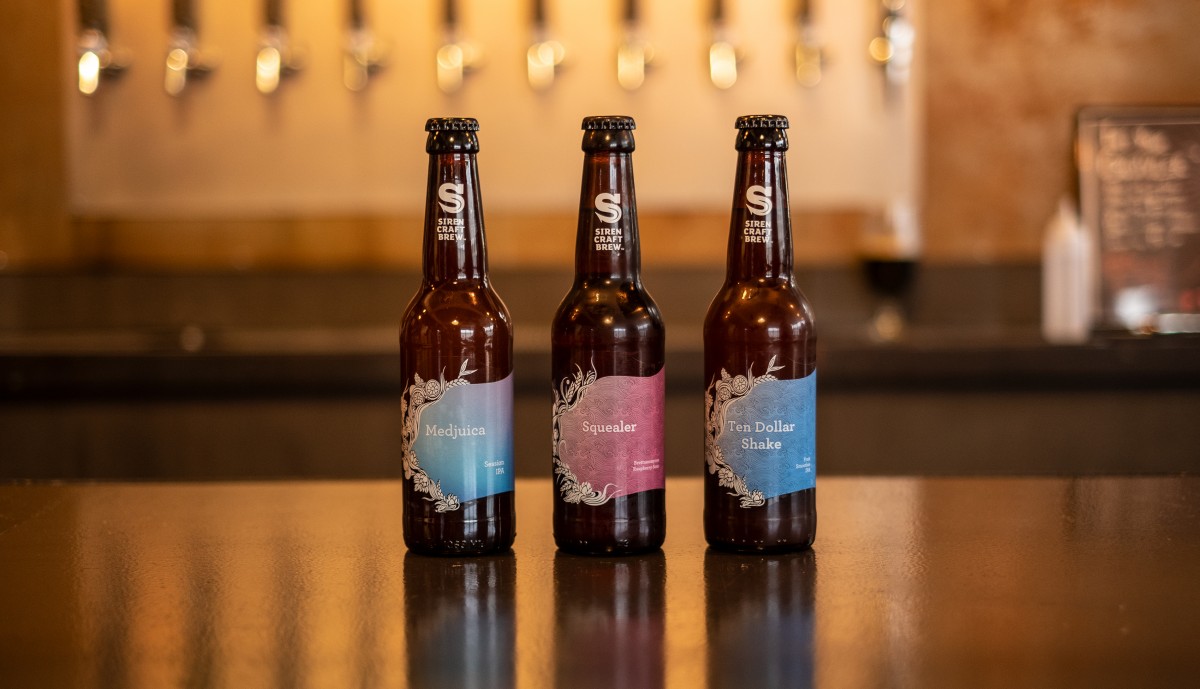 Alternatively click here to add 2 of each to your cart with a discount. This is a blog exclusive!