The Past, the Present and the Future!

They say good things come in threes. The Three Muskateers; The Bee Gees; Snap, Crackle and Pop… the list goes on. Keeping with that theme we’ve got 3 awesome new beers to tell you about. One from the past, one in the present and one, well... you'll see.

Let’s get into it.

Following on from the success of Odyssey 008 last year, we were all super excited about 009. For those new to the Odyssey series, it is a collection of uniquely blended barrel-aged beers. Often, the blends are made up of different beers that may not on the surface seem that they should work together. However, once those blends are taken on their journey, the results can be magical. 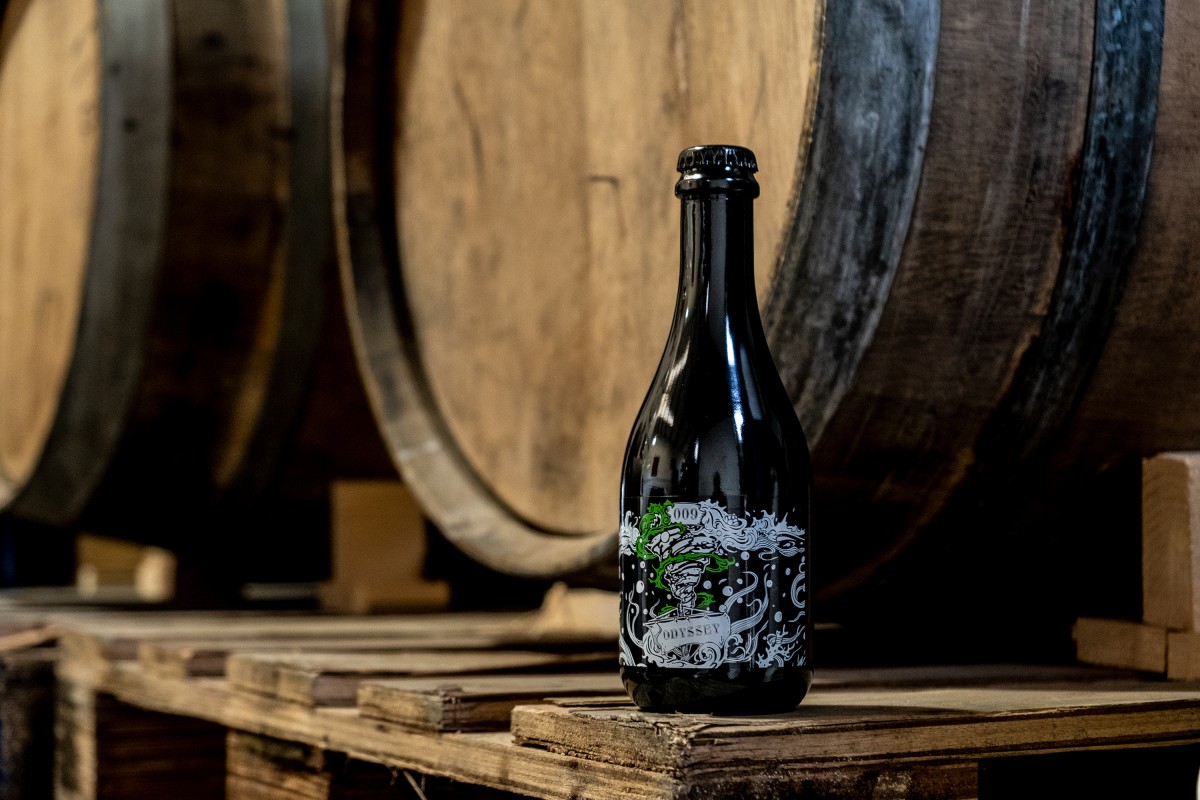 This blend is 80% imperial stout and 20% red wine barrel aged saison, aged between 18 months and 4 years.

The barrels used are the aforementioned red wine, 2nd use bourbon and Pedro Ximenez sherry.

Odyssey 009 is inspired by Project Barista and for this blend, we’ve also added a small amount of Brazilian coffee from Anvil roasters in Basingstoke. This gives the beer some of those complex flavours you'd find in a cup of coffee.

The idea of a sour stout may seem odd, but this is a blend that boasts roasted chocolate nuttiness, a sweet toffee finish and a sour fruity acidity that dances on the tongue.

Odyssey 009 will be pouring on keg at Project Barista this year, on Saturday 18th May. Get your tickets here. Bottles available now from the Tap Yard. It's live on the webshop now for Investors, and will be available from Monday 22nd to everyone.

The big sister to this brew has some of our best Untappd feedback in recent history. Yes folks, you all loved “Rock, Paper, Scissors” and we got Northern Monk back for Round 2.

The first brew was hopped with Mosaic, Citra, Simcoe and Chinook. This time, we’ve opted for Amarillo, Mandarina, Denali and Citra. 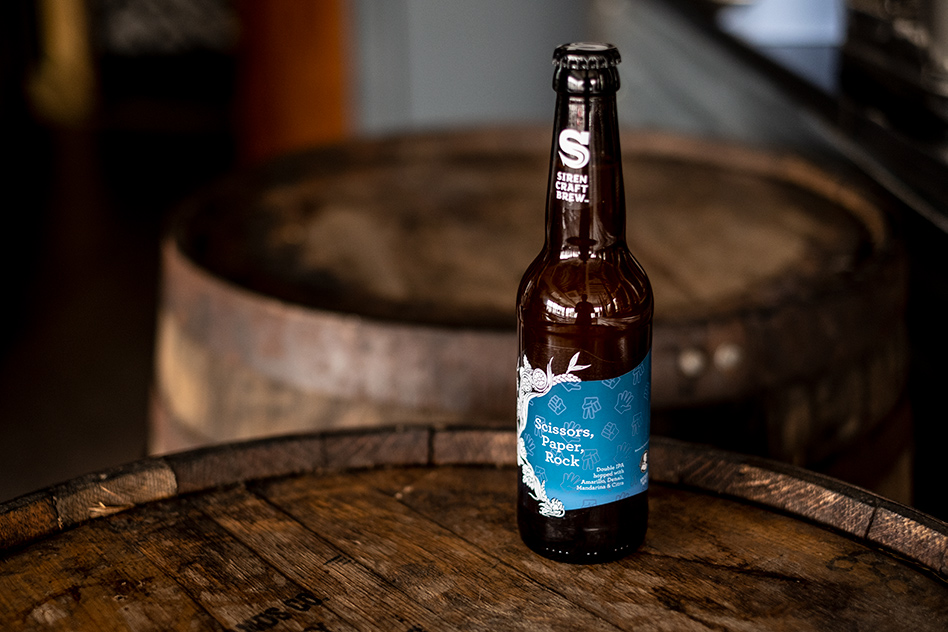 Denali has become one of the most sought after hops in the brewing world, so having been able to get our hands on some, this seemed like the perfect debut. This is a big hop in size, aroma and flavour, and it brings all those qualities to this beer.

Like its predecessor, it’s a big, hazy juice bomb full of hop flavour. Again, big pineapple and citrus notes flood the nose and the tongue is overwhelmed with tropical notes.

Look out for Denali in an upcoming "Suspended in..." but for now, Scissors, Paper, Rock is live on the webshop now for Investors, and will be available from Monday 22nd to everyone.

Lastly, we have a keg only beer that was released in early April, but we want to make a bit of noise about it. We may not be the first to do it, but we’re really pleased that we finally have a gluten free beer in our ranks. 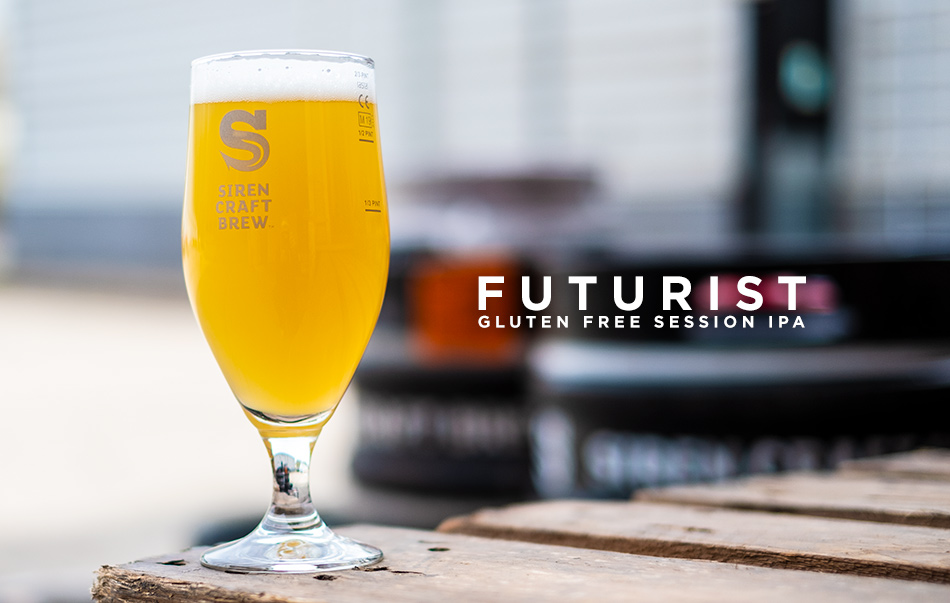 There has been a marked growth in gluten-sensitivity and celiac disease in recent years. Some speculate that it’s due to environment and food changes, others that it could be down to trends or mislabelled issues. Whatever the reason, we still think that everyone deserves a nice pint.

We think that our first gluten free beer still packs a punch. The idea behind it was to use the base of our “Suspended in…” series and use enzymes to break down the gluten.

The resulting brew has aromas of grapefruit, citrus and pine, with plenty of juicy orange notes continuing to the taste. Futurist also boasts a nice hint of vanilla sweetness, rounding out a creamy mouthfeel.

The beer has some great feedback on Untappd so far, and we can’t wait to hear all your thoughts!