The Sirens are Calling at Beerkat

Just over a month ago, The BeerKat arrived at a boarded-up pub in the Holloway Rd and shook up the local drinking landscape with its unique combination of craft beer, live music and street food. 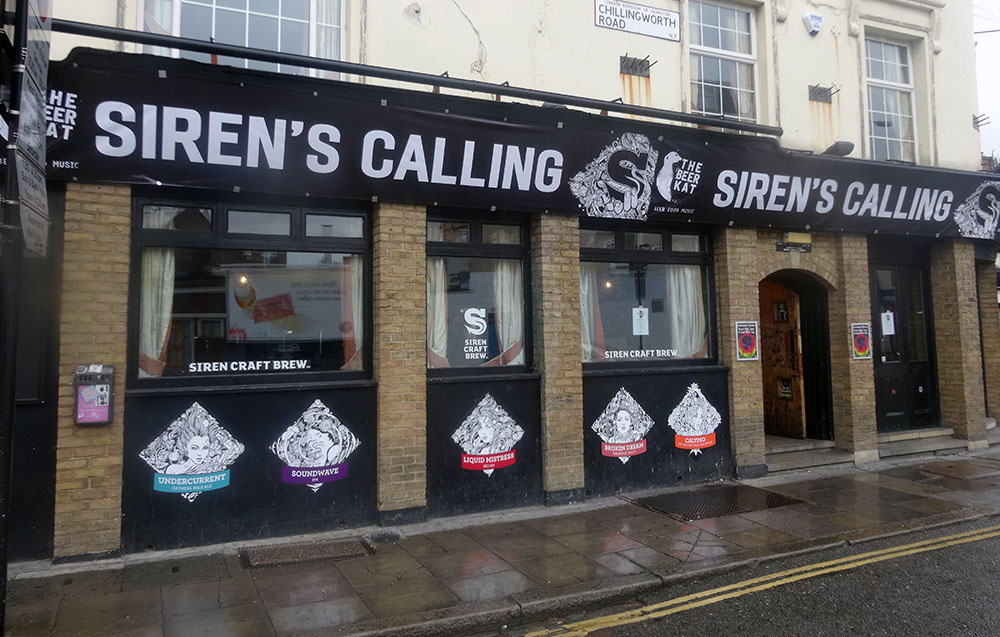 In partnership with our friends at Beavertown - the pop-up pub drew craft beer fans in their thousands from all over the capital to a lovely old boozer that had lain silent for too long. And guess what? We're up next! We'll be lighting the blue touch paper on Thursday 30th June, bringing more than 16 beers in keg, cask and, of course, hard-to-find bottles to BeerKat's three floors of mayhem, including all your favourite beers and some new and rare releases! Even those that know our beers already will have lots to explore, not least Tidal Wave – an imperial version of Sound Wave weighing in at an ABV of 10%, launching on the takeover’s opening night. 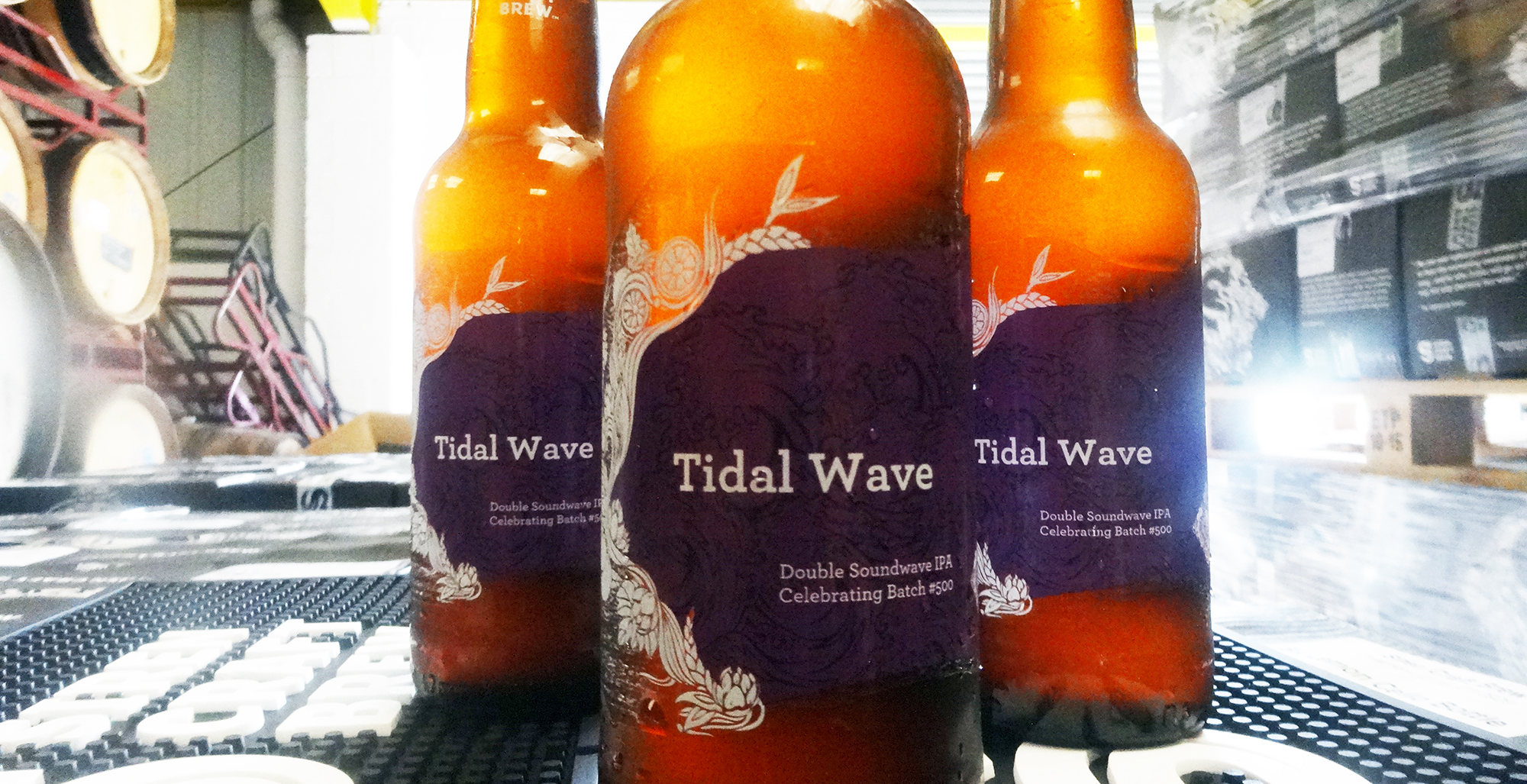 Another date that you won't want to miss the takeover's closing night - Barrel Of Laughs - where the ticket price will include sharing bottles of an extremely limited speciality barrel aged beer (Hazelnut Liqueur Even More Jesus, anyone?). And to encourage drinkers to try sours, anyone sending a selfie with their #calypsoface will be in the running for a daily prize throughout the takeover with a designated photo booth to help you out!

“We’re very excited to bring our beers to North London as part of the groundbreaking BeerKat project,” says Siren founder Darron Anley. “Expect some old favourites, some previously unreleased beers and some barrel aged rarities that even we didn’t know we had in the cellar! Listen out for the Sirens Calling from Thursday, we can’t wait for you to see what’s in store.”

“I fell in love with Siren's beer on a first date a couple of years ago when I stumbled across 'Undercurrent' on keg,” said BeerKat manager Ali Everett. “My date was also a beer fan and we spent the majority of the evening discussing breweries and beers instead of the mundane favourite colour conversations that most first dates consist of. The beer itself was wonderful – oaty, yet fruity with apricot and grapefruit flavours. The spicy, floral aroma reels you in and doesn’t let you go. I got lucky too. Thanks Siren!”

The Siren Craft Brew takeover of The BeerKat at 203 Holloway Road, N7 8DL, operates on Thursdays to Sundays between 30th June and 10th July 2016. Entry is free, except for the closing party on Sat 9th July.