What Broken Dreams Are Made Of

On Tuesday 7th August, live at the Great British Beer Festival, it was announced that our very own Broken Dream is this year's Supreme Champion Beer of Britain. 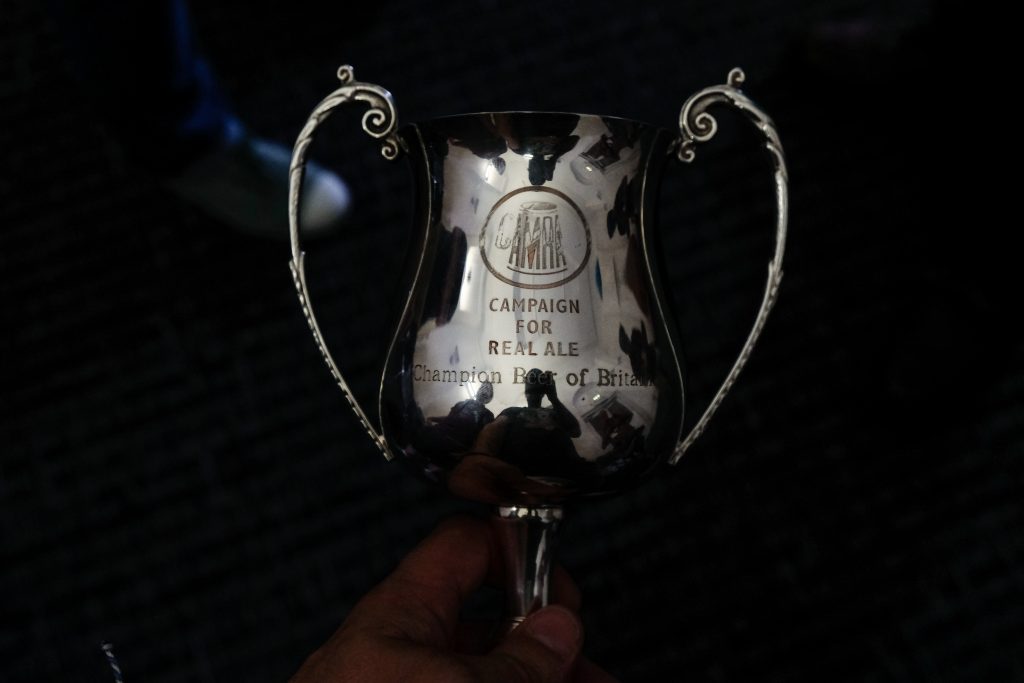 It was quite a surprise for us. In truth, we've never fully understood how the CBOB competition works or how to get involved - in fact - only once before have we even had a cask make it to the festival!

We were informed that due to the win in the stout category in the Champion Winter Beer of Britain competition, we'd be included in the judging. But did we really stand a chance?

Broken Dream is a 6.5% Breakfast Stout. It's loaded with coffee and lactose, uses speciality malts and is full of flavour. We love it on cask, but the vast majority is sold in force-carbonated keg and bottle. Throw in the fact that we're in the middle of a heat wave, and you can see why we certainly didn't have any speeches prepared (although Darron is now wishing he did!).

All of this makes it all the more special to us. But there's also a romanticism about the heritage of this award and the scene it represents that you can't help but admire. Previous winners include the likes of Timothy Taylor's Landlord, Adnams' Extra, Fullers London Pride (& the style-defining ESB), and more recently the superb Cwtch by our friends at Tiny Rebel. 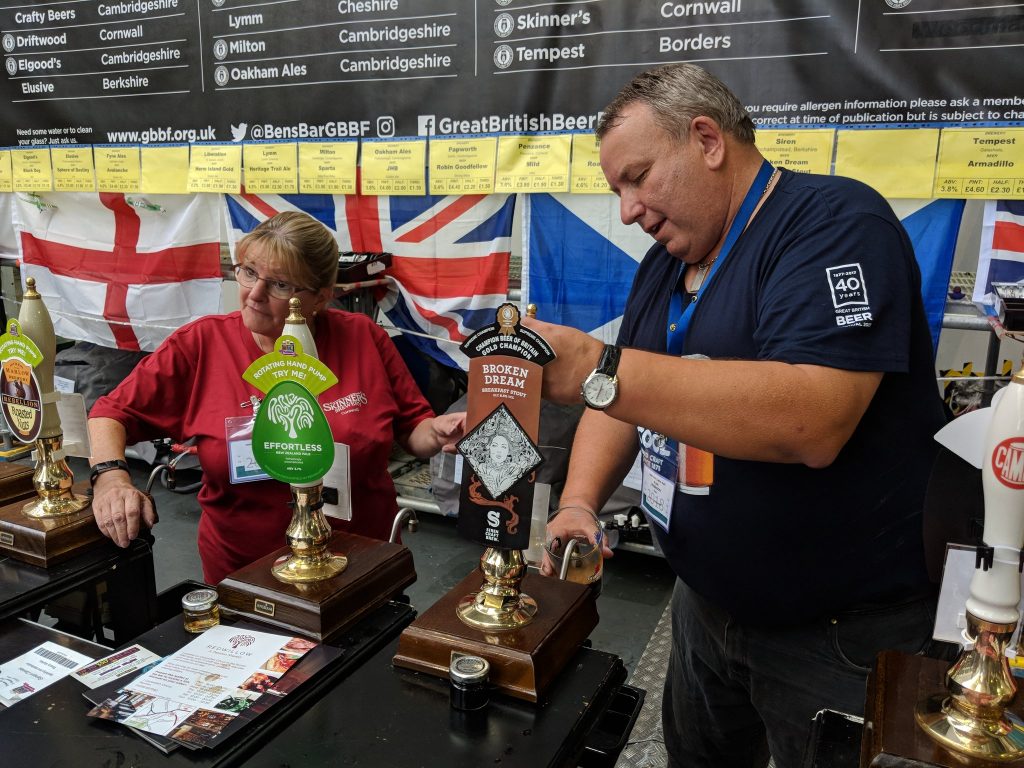 Picking up an award like this reminds us of the history of British brewing, which along with the contemporary American craft beer revolution, has inspired what our brewery is today.

It was always our intention to place Broken Dream as a flagship, core range beer, and we've always done our best to keep it available in cask, keg and bottle as much as possible. Nowadays this is not a fashionable approach, but maybe it's done just enough to win over enough hearts and minds over the past 5 years.

It's amazing to get this kind of recognition for the team here in Finchampstead. From the brewers past and present who have been custodians for the recipe and kept on improving it over time, to the hard-working pack team who carry out our cask beer labour of love on a daily basis, to the team on the end of the phone in the office, who on more than one occasion have heard the words 'we're brewing Broken Dream to come out in August...because we want to!' - and then have to convince pubs that it is in fact a GREAT time to drink stout. 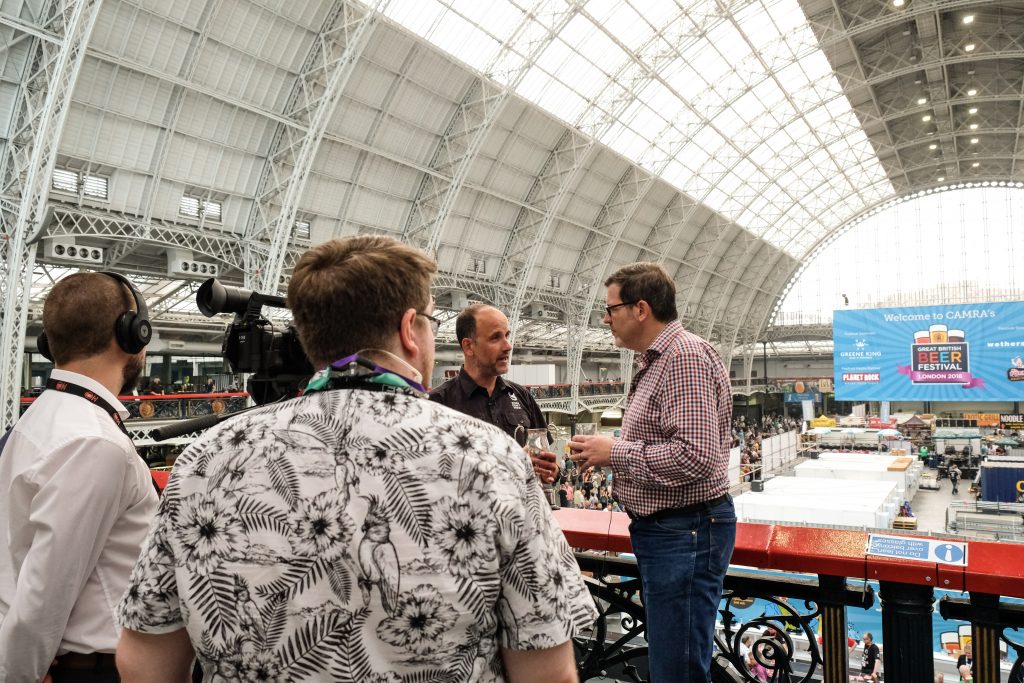 And on that note - we also need to thank the pubs, bars, restaurants and bottle shops all over who have supported this beer from day one (plus everyone who nags their local landlord to stick it on the bar - thanks!). In a nice twist, the last remaining casks brewed before GBBF all made their way to some of our most loyal customers. Craft Beer Co Covent Garden have backed the beer by serving it as a permanent offering on cask for around two years now, back in Josh's reign. Then The Nag's Head in Reading and The Hope in Carshalton both also snapped one up each. If there are two places reasonably close to the brewery that we'd recommend anyone to drink cask beer - it's those two.

So what next? Well we're definitely keen to release some more of our Barrel Aged Coffee variations of the beer, which were particularly well received last year. We also have some Broken Dream barrel ageing which we may just about squeeze out this year. We're always working on the beer, and have recently switched the coffee to The Baron by Climpson & Sons. The Project Barista work they did for us was top class and their input has really helped us out. Speaking of Project Barista - our love affair with coffee and beer is going from strength to strength, so it seems very likely that our coffee bean meets beer project comes back for round three next year. So I guess it's business as usual! Except there will be more Breakfast Stout in the schedule than any of us quite imagined. 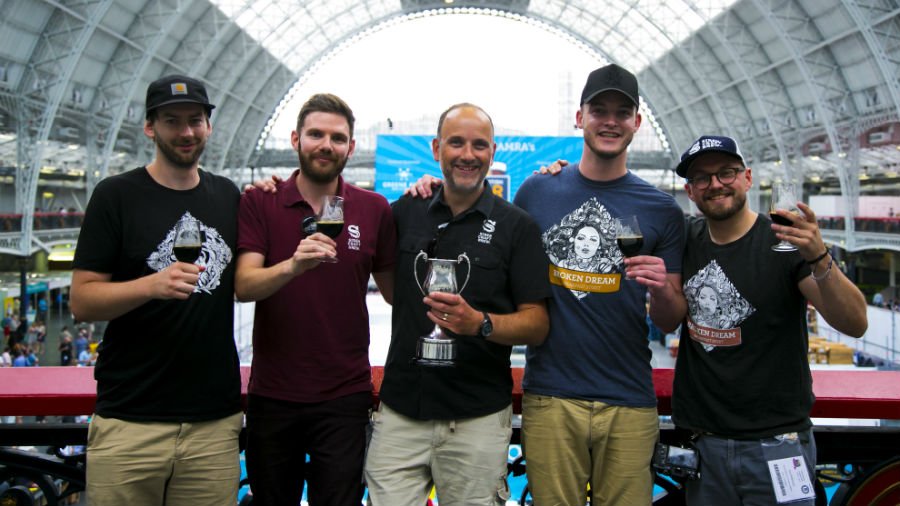 Thanks once more to everyone at CAMRA who made this happen, and all of you reading for your unwavering support over the years. We couldn't do what we do without it!

Where can I find Broken Dream? Broken Dream is due to be back in stock from Saturday 25th August where it will be pouring at the Rainbow Project 2018 launch party. Bottles will also be available online from that weekend. We are currently taking pre-orders for the upcoming tanks, so if you work in the trade please contact [email protected] or contact your distributor to reserve casks, kegs and bottle cases.