We’re turning 8 years old and it's nearly time for our audacious 8th anniversary beer fest! We've detailed as much as we can below, so you know exactly what to expect and what's going on.

It’s been quite the journey, and while we didn’t get here by accident, we surely didn’t get here alone. It’s thanks to our amazing community of beer lovers, breweries, customers, suppliers, investors, locals, friends and family that any of this has been possible. Now we’d like to invite you to celebrate with us. 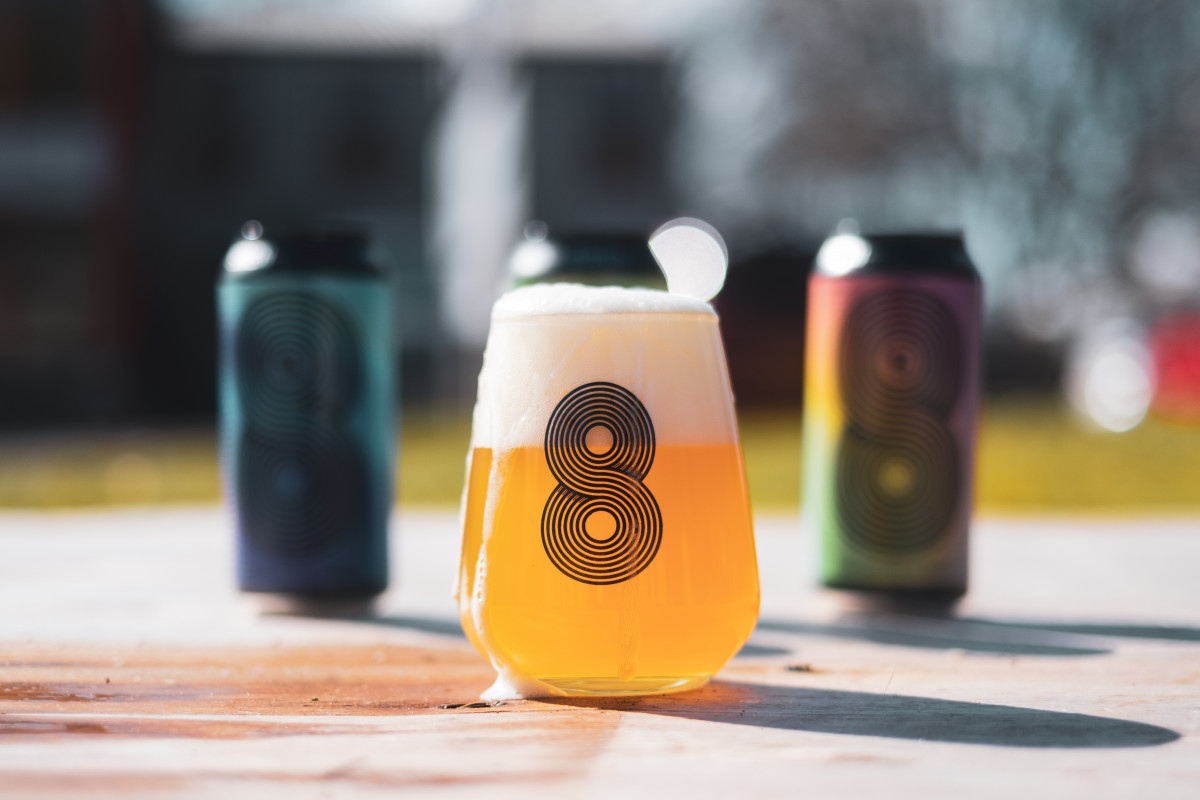 The best way to get involved is by picking up this anniversary box. You’ll get everything you need to join the festival, including some cool collectibles. You’ll get access to our three anniversary beers before anyone else which will allow you to join in all the activities that take your interest. There are some other great beers included too.

In collaboration with the Craft Beer Channel and some other amazing partners, we’re designing an online event beyond the scope of anything we’ve done before. Expect multiple stages, unique insights, special tastings and interesting debate. Beyond that, we’re trying to recreate what we really love about beer festivals. The interactions with new friends and old, the music, maybe even the (organised) chaos. It’s ambitious, and the more of you that join us, the better it will be.

Once you've ordered the box, it will now be on its way to you asap. You'll also receive an email inviting you to register for the event. We've teamed up with a web platform called 'Canapii', which will allow us to host everything that's going on. It requires each individual person to sign up - check your emails for details! 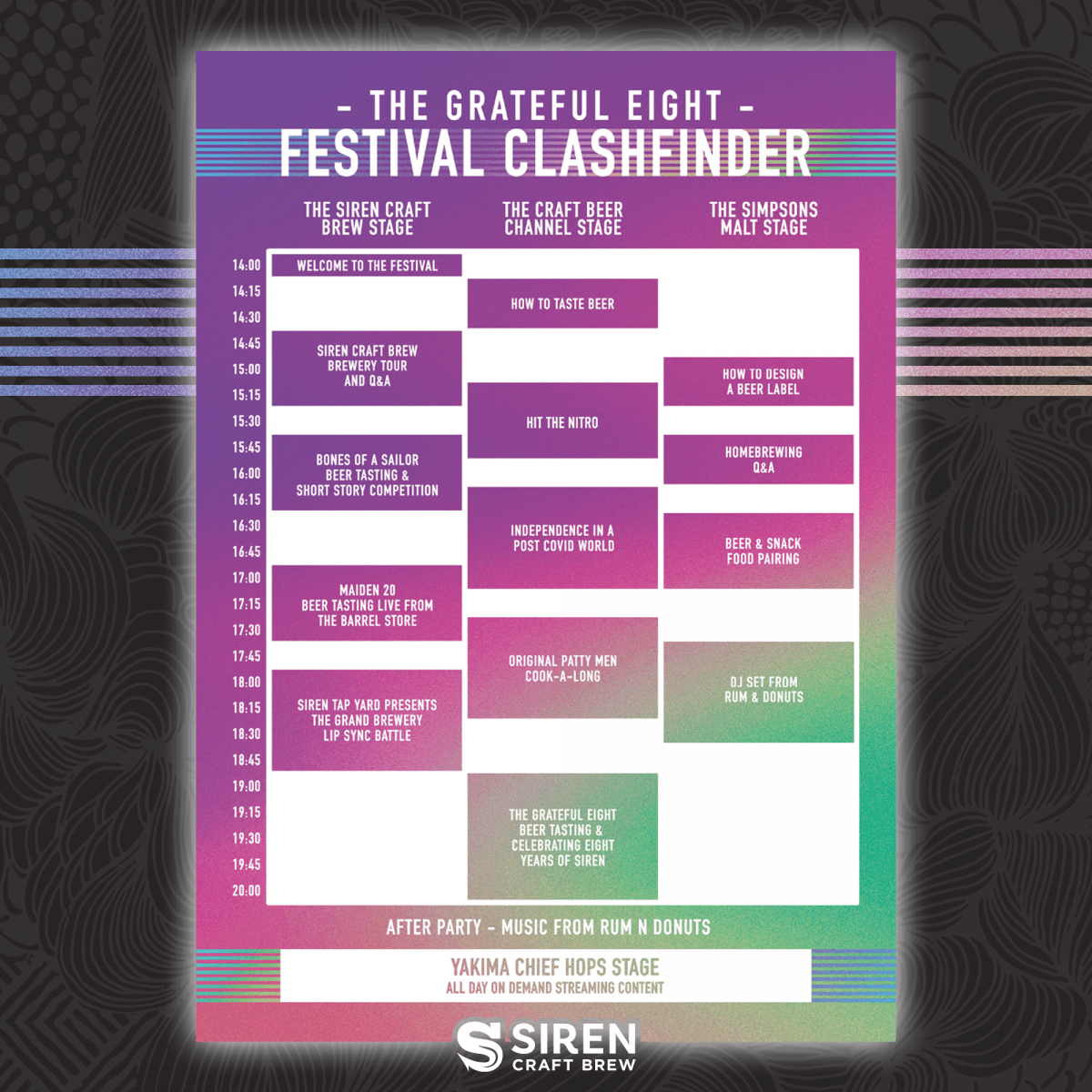 What this space for updates!