This cake uses 1 330ml bottle of our Limoncello IPA and has a very lemony kick. 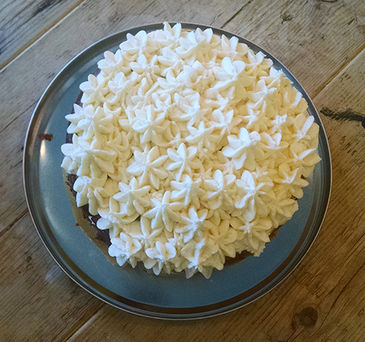 Reduce the amount of lemon juice to suit your taste. The cake mix itself is an American/Cupcake style batter mix, so do not worry if it appears runny. If you aren’t lucky enough to get hold of Limoncello IPA, try White Tips, Ratchet or a Wheat Beer/Saison/Pale of your choice.

Send us your home recipe made with our beers