Behind the beer there's a hardworking and dedicated team of brewers. Every team needs a good leader and we wanted to introduce you to ours. Meet Dave Hall, Siren Lead Brewer.

We shadowed Dave for an afternoon to get an insight into his working day, and ask him some questions about brewing. Have a read of the interview below, and check out the video!

What is the nature of your role?

I'm essentially responsible for planning the day’s tasks within the brewery. I look at each FV (Fermentation Vessel) and assessing the needs of each brew.

I make sure everyone knows what they need to get done to ensure that the very best beer is produced.

I'm also responsible for maintaining equipment and supporting my brew team in whatever they might need.

You might be surprised by how much admin is involved in keeping a brewery running, and most of that also sits with me. A large chunk of my job is desk based, but I'm definitely kept busy. 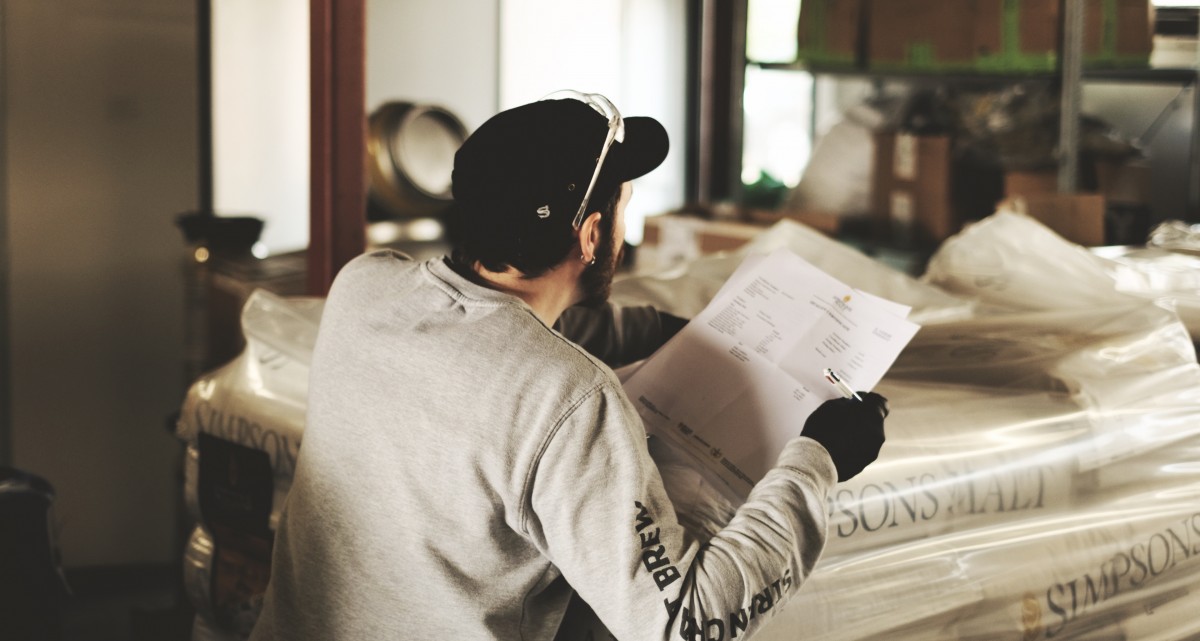 Where did you work before Siren?

We won Champion Beer of Britain, and a few other awards at Triple fff, and then my spell working with Cider helped to bring new ideas and techniques to my brewing knowledge.

How did you get into beer/brewing?

I got a job cleaning casks and asked too many questions! By the age of just 16 I was brewing on a 15bbl (24hl) kit.

I loved the pub culture of my local area and became interested in the rise of UK new wave breweries like Thornbridge, Dark Star and BrewDog back in the day. 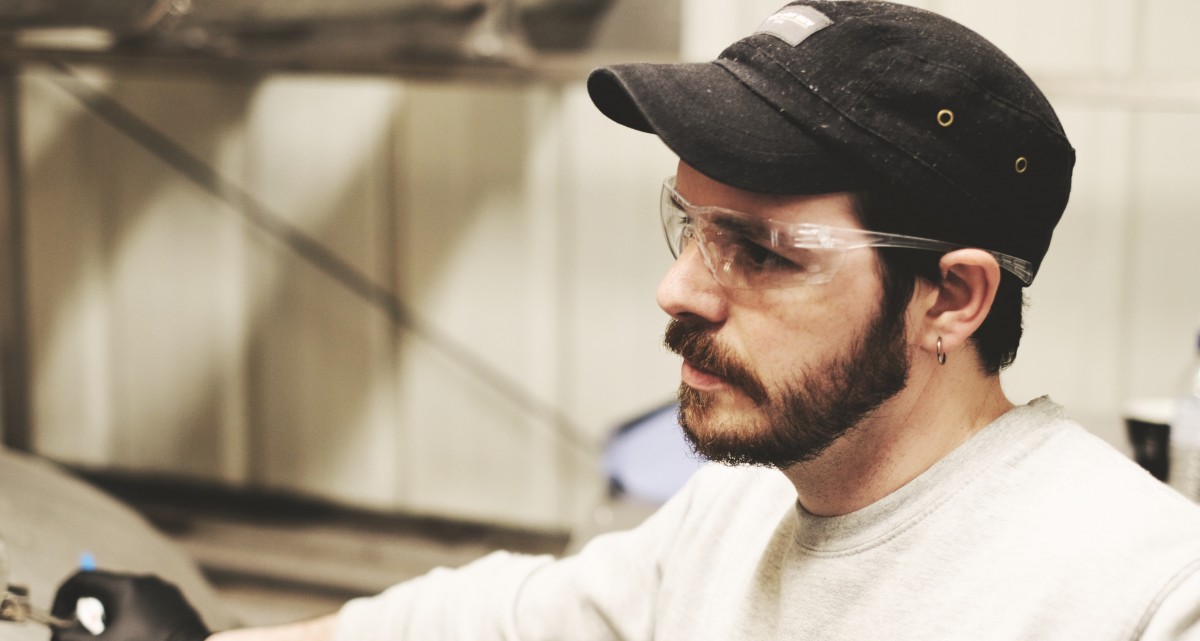 What attracted you to Siren?

Quite simply, it was the creativity of the brewery and the beers being produced. That, and the fact that Electric Wizard - Funeralopolis was on the sound system when I came to interview.

Scissors, Paper, Rock... the 2nd round of our collaboration with Northern Monk. It's full of hops and it really hits the spot. 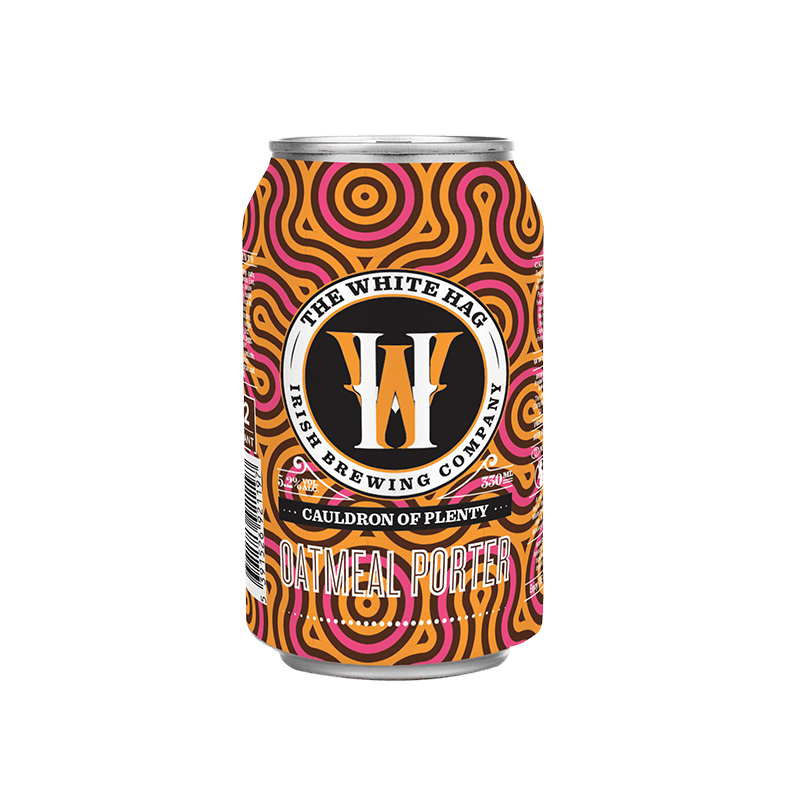 Definitely an Oatmeal Porter by White Hag, a brewery from Ireland, called Cauldron of Plenty.

What beer would you like to see bering brewed?

I would love to make a Som Tam Saison. Som Tam is a Thai Green Papaya Salad and I think the flavours would be amazing. 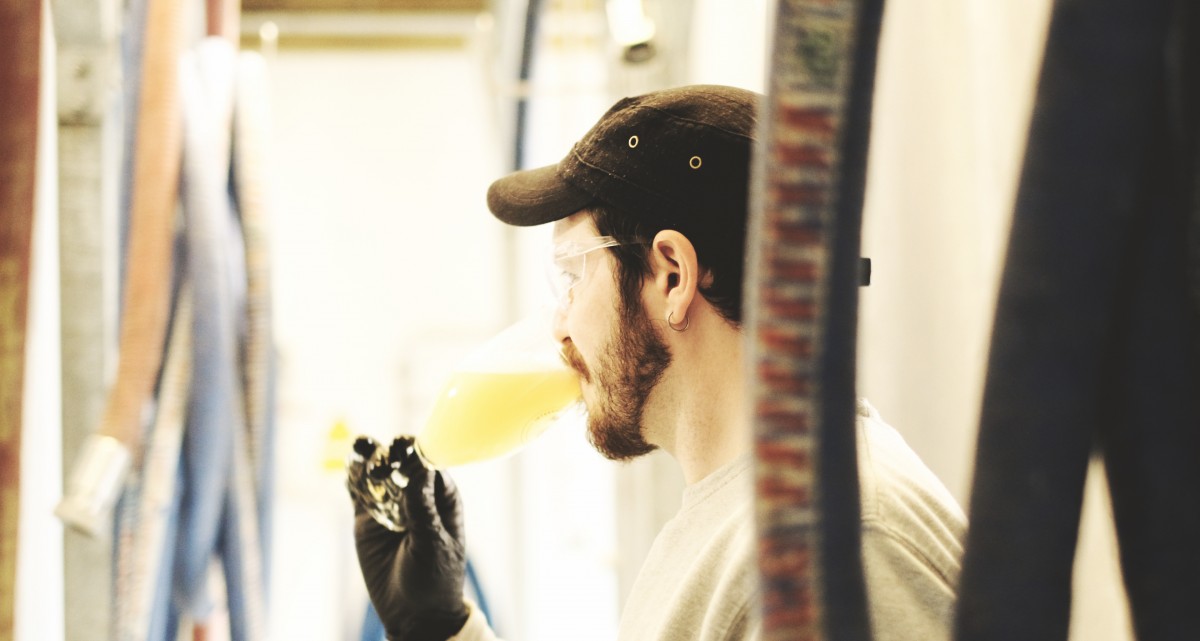 How would you describe the life in the Siren brewery?

If I had to use three words it would be Busy, loud and caring. We work incredibly hard but we're also able to have a laugh when we’re not all completely slammed. The team all support each other in their individual roles, which makes for a really good working environment.

We also always take the time to share an interesting bottle, it not only broadens our horizons but helps team spirit.

Where can people come and say hello to you?

As a new Dad, it’s fairly unlikely that I’ll be at any events for the rest of the year unfortunately. Brewery expansion, work and of course my family take up all my time.

I will try my best to make a few festivals, but I'll see you at Project Barista here at the brewery.

You're most likely to catch me at my desk so why not book a brewery tour! 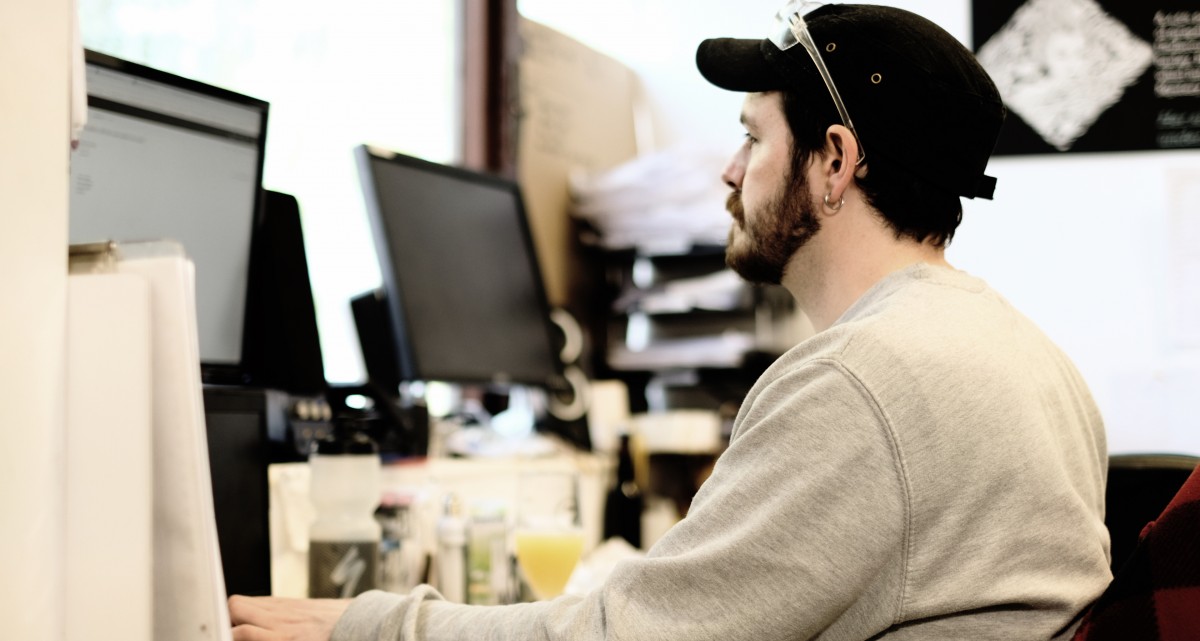 Finally, what advice would you give to someone wanting to get into brewing?

Brewing is a lot of hard work, you’ve got to be really passionate about beer, process, or both to get into it.

Get as much education as you can. Every day is a school day and there is always something new to learn. Ask questions, ask more questions and then keep asking questions.

It's also worth knowing that brewing is 99% cleaning, get those elbows to greeeeeasin’!

Thanks to Dave for taking time out to answer some questions! Have a look at the video below: