Some of you may already know that the beer that first got Darron into the craft beer scene was none other than BrewDog’s 5AM Saint. Like so many of us, before that point he’d been limited to euro-lagers and cask ales. Nothing wrong with some of them, but that extra spark was missing.

In 5AM Saint, a Red Ale, Darron found that spark that launched a love of beer, and ultimately, Siren Craft Brew. To commemorate our latest brew, Imperial Red IPA Grand Designs, we wanted to give a bit of a history of Siren and Red Ales.

We often celebrate the first ever brew on the brand new shiny brew kit back in early 2013, Maiden. But did you know that the inaugural batch of Liquid Mistress was the 3rd (The 2nd being Broken Dream) ever brew? 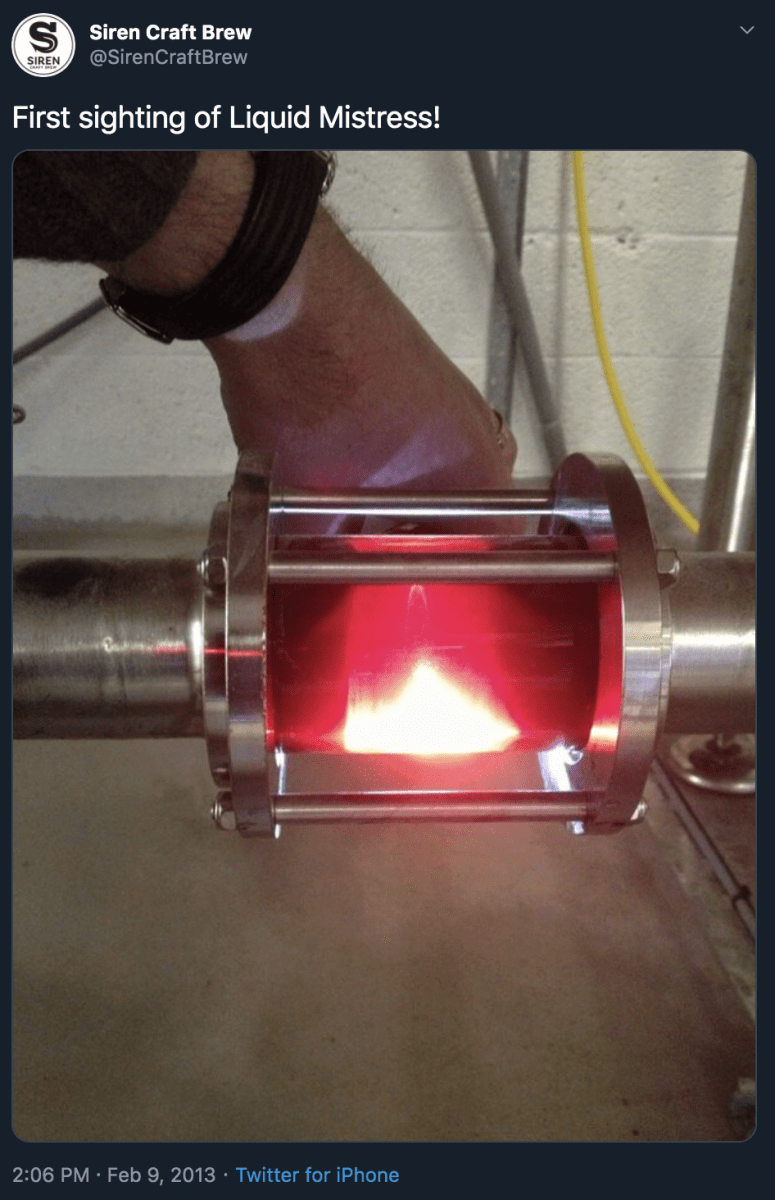 Since then, Liquid Mistress has been on something of a roller coaster. It was one of the first 4 beers in the siren flagship range, alongside Undercurrent, Soundwave and Broken Dream. It was an instant cask hit, with the deep, rich, biscuit malt bill providing the underlying base for a big hit of Amarillo and Centennial hops. It even appeared on Channel 4's Sunday Brunch.

Over the years, the recipe was tweaked occasionally, but we mostly stuck true to the original recipe, consisting of a heady mix of Munich, Cara Munich III, Simpsons Amber, Simpsons DRC, Crystal Rye and Roast Barley malts.

Sadly, despite Liquid Mistress picking up a few awards along the way it wasn’t going to stand the harsh test of time. Despite a hardcore fanbase, the new kids on the beer style block slowly took over tap and fridge space from the old favourites.

When we moved into cans and rebranded our flagship range, we took the decision to retire Liquid Mistress. So long and thanks for all the brews!

Back in 2015, we were celebrating our 200th brew of Liquid Mistress. As is something of a tradition for marking milestone gyles, we amped up our flagship Red IPA to an Imperial version. Enter Liquid Monstrous.

It was driven up to 8.2%, not a huge jump from 5.8% but enough of a step to make a difference. A similar hefty malt bill was joined by a big hop hitting of Simcoe, Mosaic and of course Amarillo and Centennial.

The result was strong, malty, full of hop flavour and a touch of sweetness. Just like it’s little sister, it proved to be a bit of a cult hit.

The original description said this beer would steal your heart and rip it to shreds. Yikes.

After Liquid Mistress was quietly retired, at first it didn’t seem like many had noticed. And then we started getting a few enquiries as to why it couldn’t be found anymore. Whilst we were solid in the decision we’d taken, it still seemed like there was a market and desire for a red ale.

We toyed with the idea of bringing Mistress back as a seasonal beer in the Autumn, but hey… why look back? We’ve come a long way as a brewery, with new equipment and processes, new team members and new ideas. It was time for something new.

And so we landed on a Red IPA, brewed to a new recipe. Unlike Liquid Mistresses big and complex malt bill, we kept it simple with Malted Barley and Rye. The headline act for this brew was a hop lineup of Amarillo, Simcoe, Mosaic. 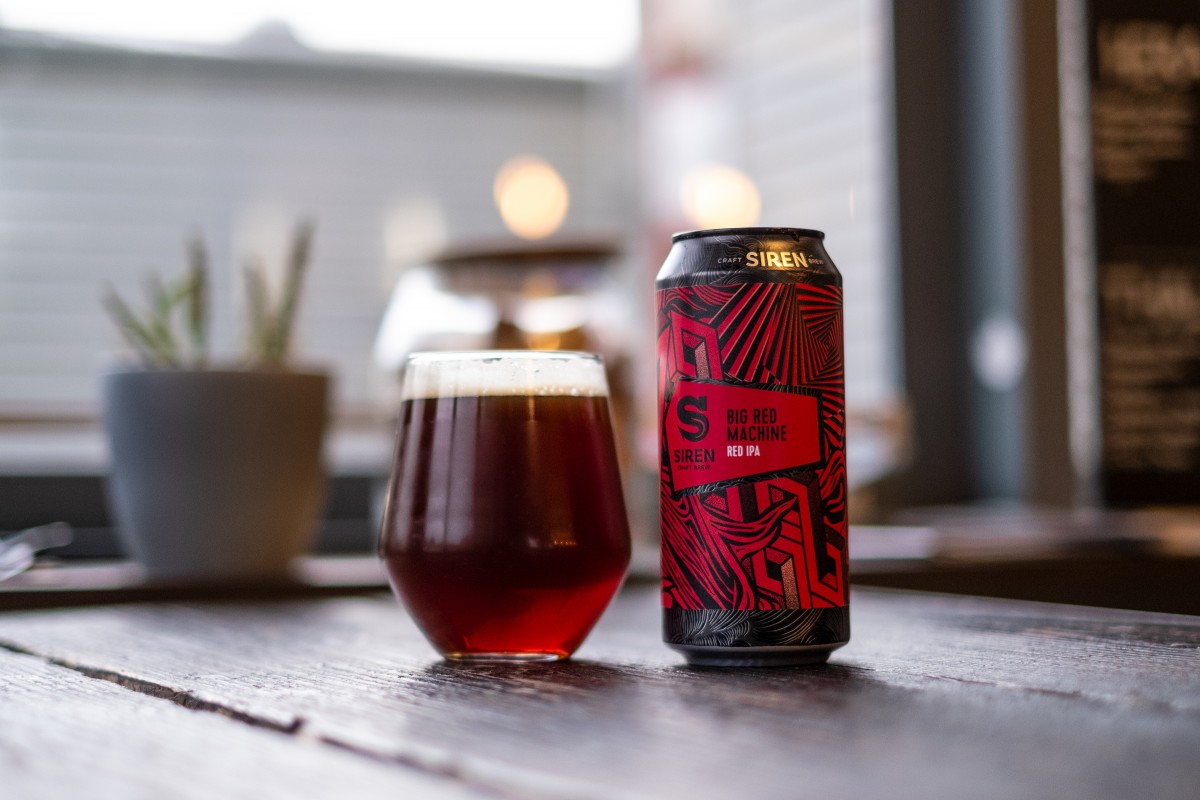 The result was far fruitier than its predecessors, with a finish that could go from deep red to almost bright pink depending on the light.

The name was inspired by WWE’s ‘Kane’, nicknamed the Big Red Machine. Just as Kane was known for his grand entrances and devastating finishers, our beer made a splash on the scene and proved popular with Red IPA fans and cynics alike.

We’ve rebrewed it again since and no doubt it will return again.

And so to our latest Red, a collaboration with our friends from Vibrant Forest. We’ve recently written about it, and filmed a beer tasting, so why not head over to that blog now and also read about Suspended in Cans. 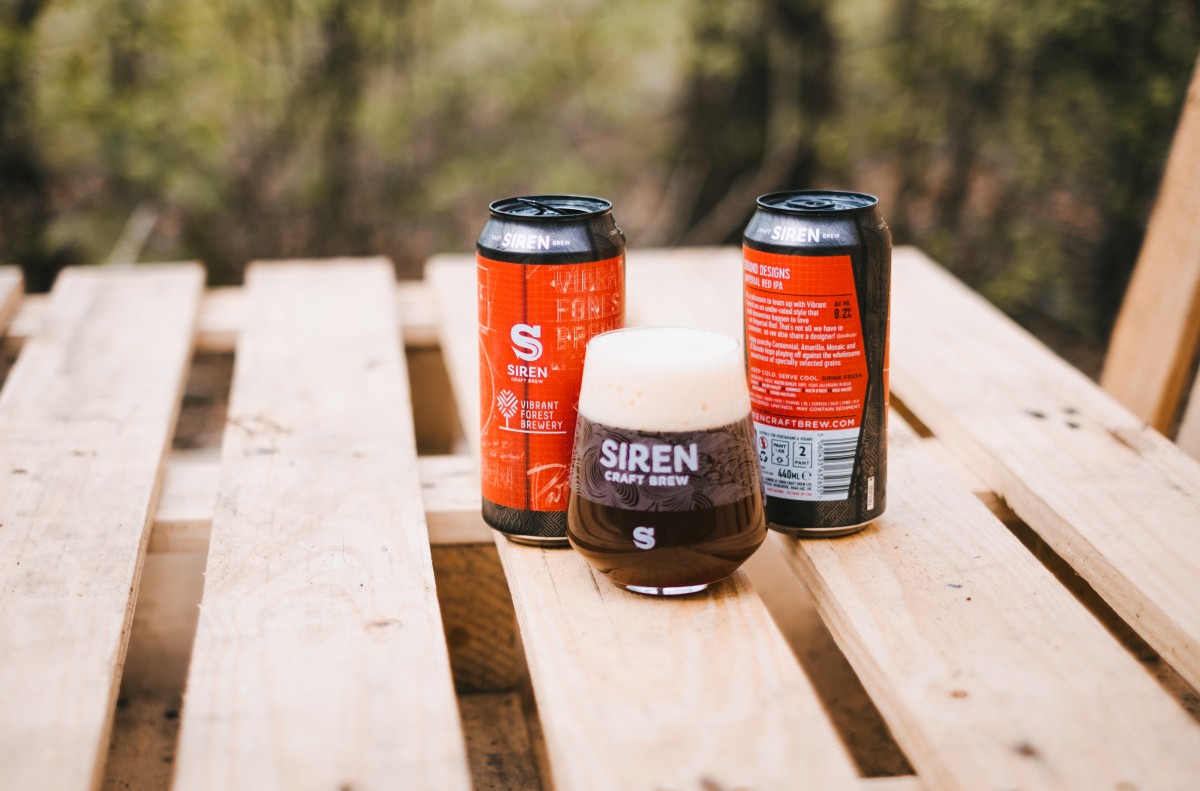 If you want to know more about red beers in general then get in touch via social media. We may come back with a more detailed blog about the style.

It's a pleasure to team up with Vibrant Forest on an under-rated style that both breweries happen to love - an Imperial Red. That's not all we have in common, as we also share a designer! Enjoy punchy Centennial, Amarillo, Mosaic and El Dorado hops playing off against the wholesome sweetness of specially selected grains.