The 5th Ingredient: Wood in brewing

When our Head Brewer, Sean, joined us last year, some of you may recall an interview with him that we did. If not, you can find it here.

In that interview, Sean says that he sees barrels and wood as the 5th ingredient. This for us was just another reason showing why Sean was the right man for us. Using wood in the brewing process has long been part of what we do at Siren. Indeed, our first ever brew on day one was an American Barley Wine that went straight into barrels to start ageing. Some of you might know of that beer as "Maiden". 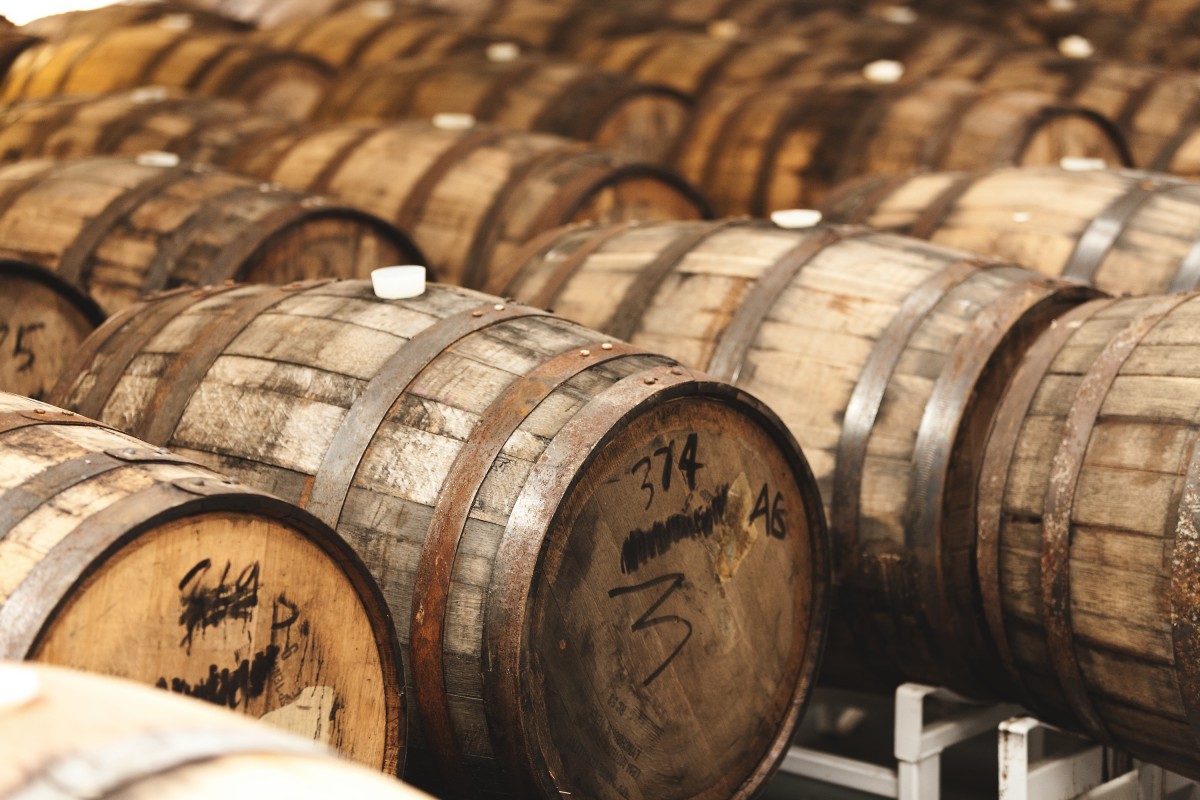 The barrel store has grown vastly over the years and we now have around 400 active barrels ageing a wide variety of beers.

Some of these beers have been there since the beginning, like Maiden, which still has a small proportion of that very first brew in each year's blend. Other barrels contain fairly fresh beers, waiting for their day to come.

Last year, a spontaneous fermentation beer we brewed with Yeatie Boys went straight into barrels - that one still has another 2 years before it will see the light of day. 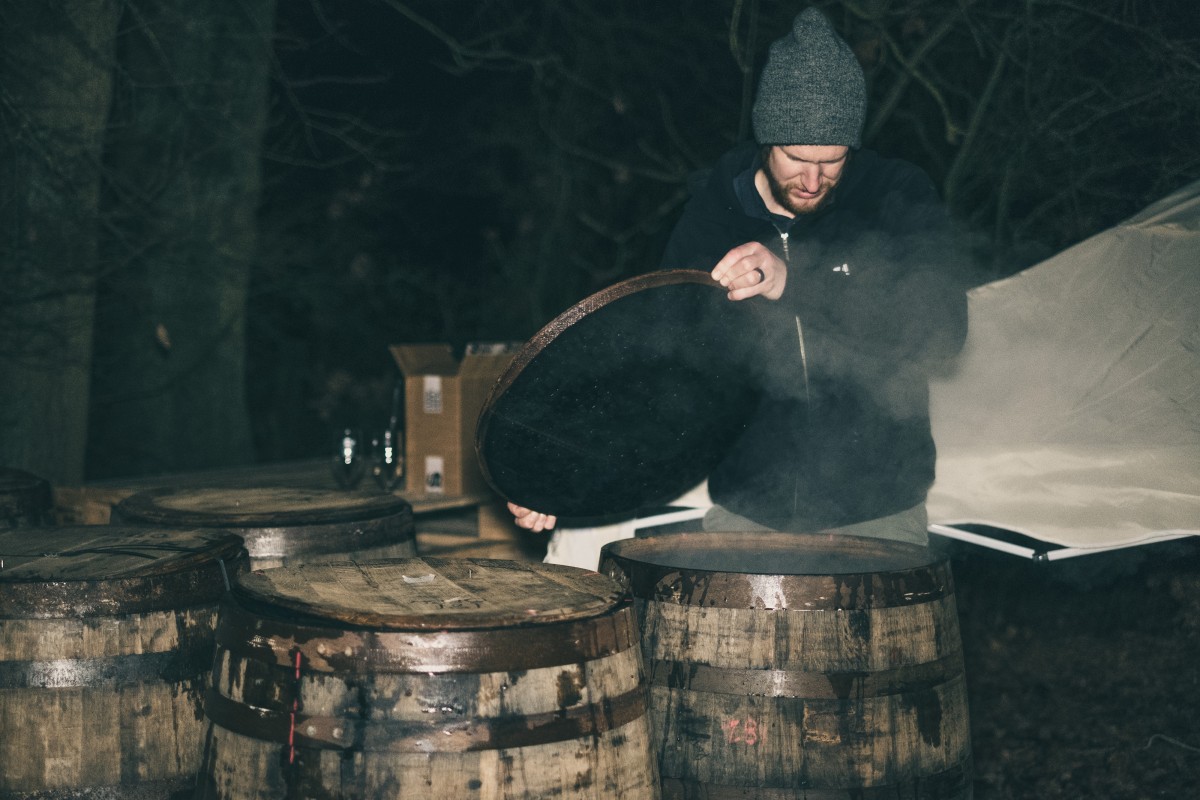 As this is being written on the day Caribbean Chocolate Cake 2019 launches nationwide, wanted to introduce you to some of the wood used.

The original star of the show is Cypress wood. We love Cypress for its subtle vanilla wafer sweetness and the delicate tannins that it can impart on beer, particularly valuable when you’re offsetting big, rich flavours. Perhaps the best example of utilising Cypress spirals came earlier this year, when we had the opportunity to collaborate with Tate on Thousand Things IPA to celebrate their Van Gogh exhibition. The Starry Night foreground features a dominating flame-like cypress tree, which among other things, serves as a visual link between land and sky. As the tree links themes of the painting, Cypress wood in Thousand Things augmented the fruit-led aromas and tempered the lactose sweetness. It also helped to bring an eminent drinkability in a beer that perhaps you wouldn’t have expected to be quite so drinkable. 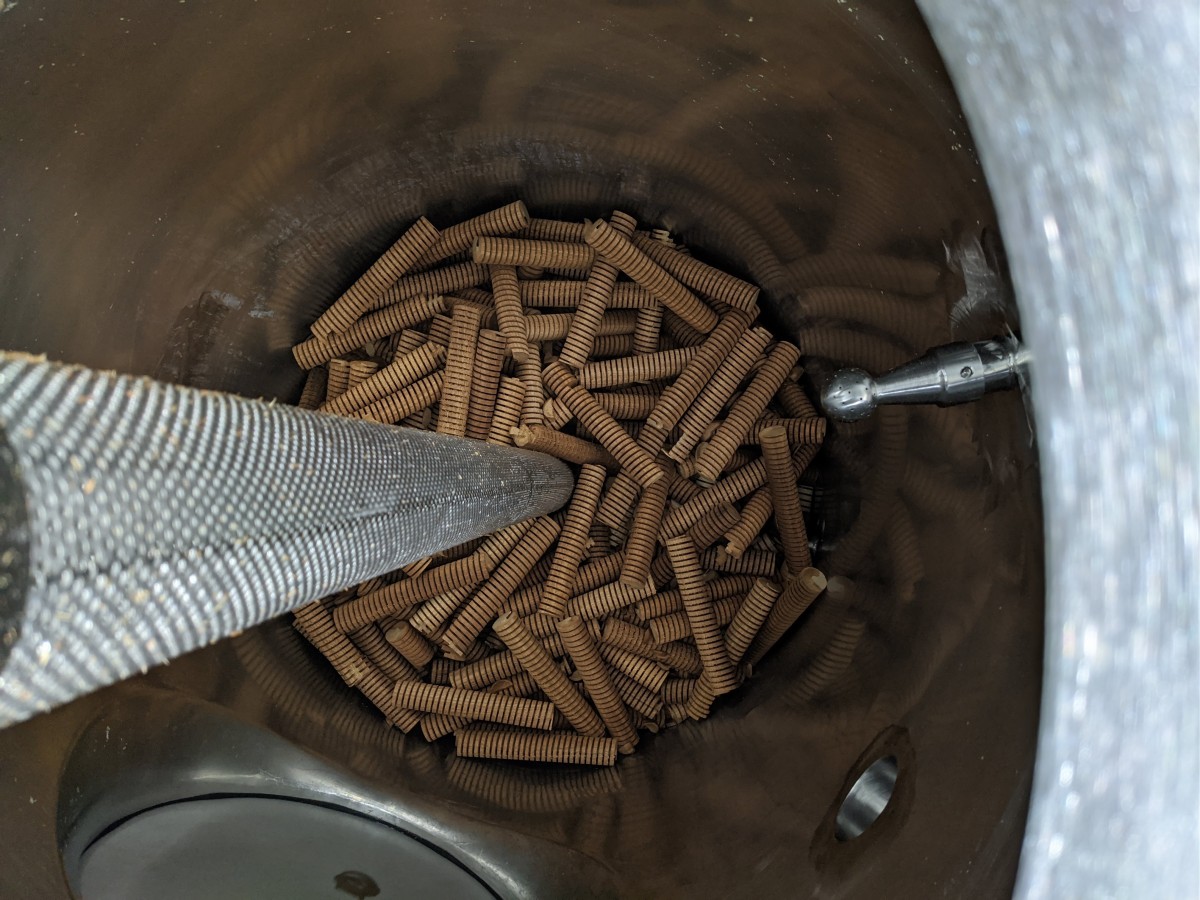 A new addition to the series this year is Brazilian Amburana wood. Amburana is also known as Brazilian oak, named after the country where the majority of Amburana trees are grown. It is a wood commonly associated with the aging of a Brazilian spirit, Cachaça, a sugarcane spirit similar to rum. It is said that Amburana tends to reduce perceived acidity in a drink, but we were absolutely blown away by the flavours it offers. It’s both sweet and savoury, with spices of gingerbread, sweet vanilla and tonka bean depth, and even a herbal note being picked up by our team. Death by Caribbean Chocolate Cake is a fantastic example of what it can add to a beer, though some lucky drinkers should also enjoy it in a very special pilot batch of Broken Dream.

Using wood spirals is not a replacement to barrel ageing. They are two very different, but exciting processes. Beers take time in barrels, sometimes a number of months and sometimes, as mentioned, many years. Spirals, however, will spend around 2 or 3 days in the Spinbot depending on the desired flavour.

And flavour is the key. Using spirals and the Spinbot is all about quickly adding the flavours of wood into beer, but very clean wood flavours. Barrel ageing, flavour wise, is all about the previous use of the barrel. For example, former bourbon barrels will allow all of those gorgeous bourbon flavours to react with the beer over time.

In the case of some beers, like Barrel Aged Caribbean Chocolate Cake, we use both processes and I'm sure you'll agree... it shows in the final flavours! 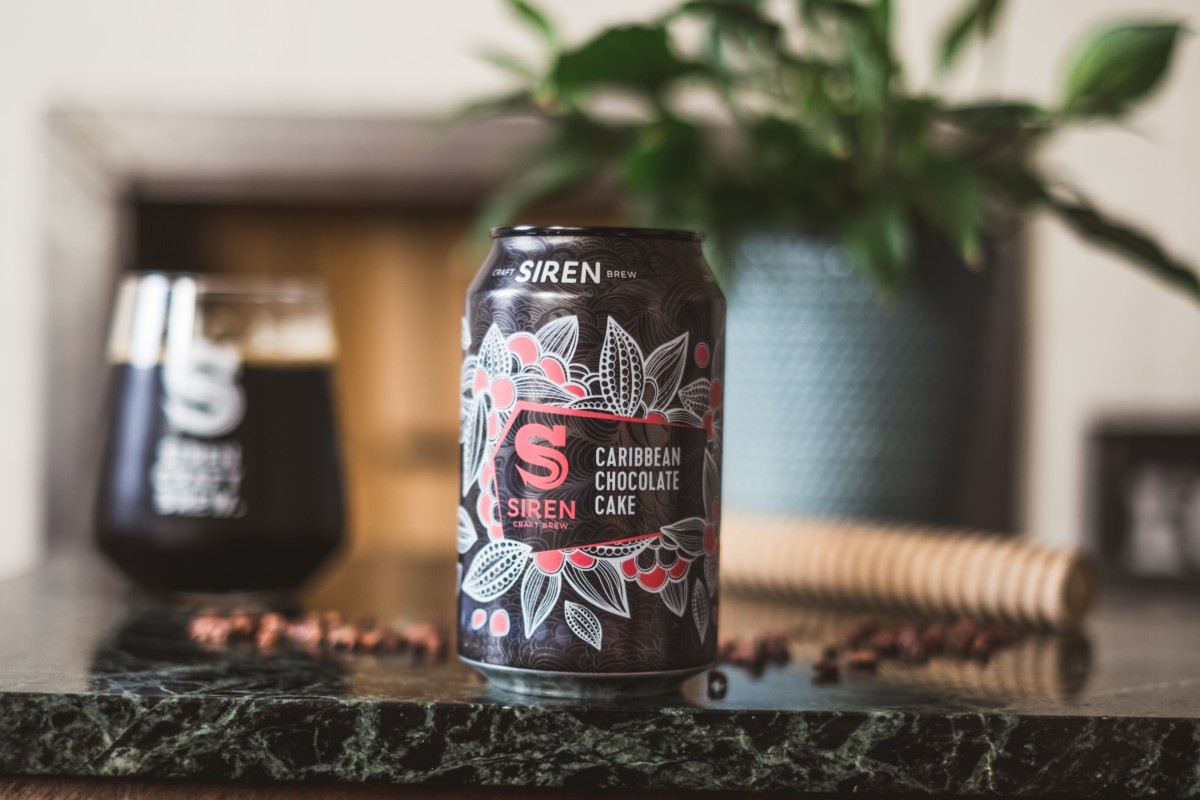 We'd love to hear your thoughts about the flavours created in this year's batch of Caribbean Chocolate Cake beers, so if you've been lucky enough to get hold of them, drop us a review on Untappd or get in touch via Twitter, Instagram or Facebook.