We're excited to invite you to a celebration of hops on Saturday 30th July.

We’ll be releasing four ‘Time Hops’. Unique beers made to celebrate different hops in different eras, inspired by and developed with some of the best breweries and hop experts in the world.

To give these beers the party they deserve, we’re planning a huge event at Reading University’s 360 venue and student union for the hoppiest event it's ever seen. You might be used to joining us at the brewery, but we wanted somewhere with easy access and the space for live music, beer tastings, DJ’s, street food, exclusive merch and multiple bars serving 30+ beers across the whole day.

We’re also calling upon our brewery friends from near and far to come and join us, bringing their best and most exciting brews with them. Keep your eyes peeled as we announce these.

Your £12 tickets will gain you access to the festival, special Time Hops glass, festival programme and 5 £1 tokens to get you started. 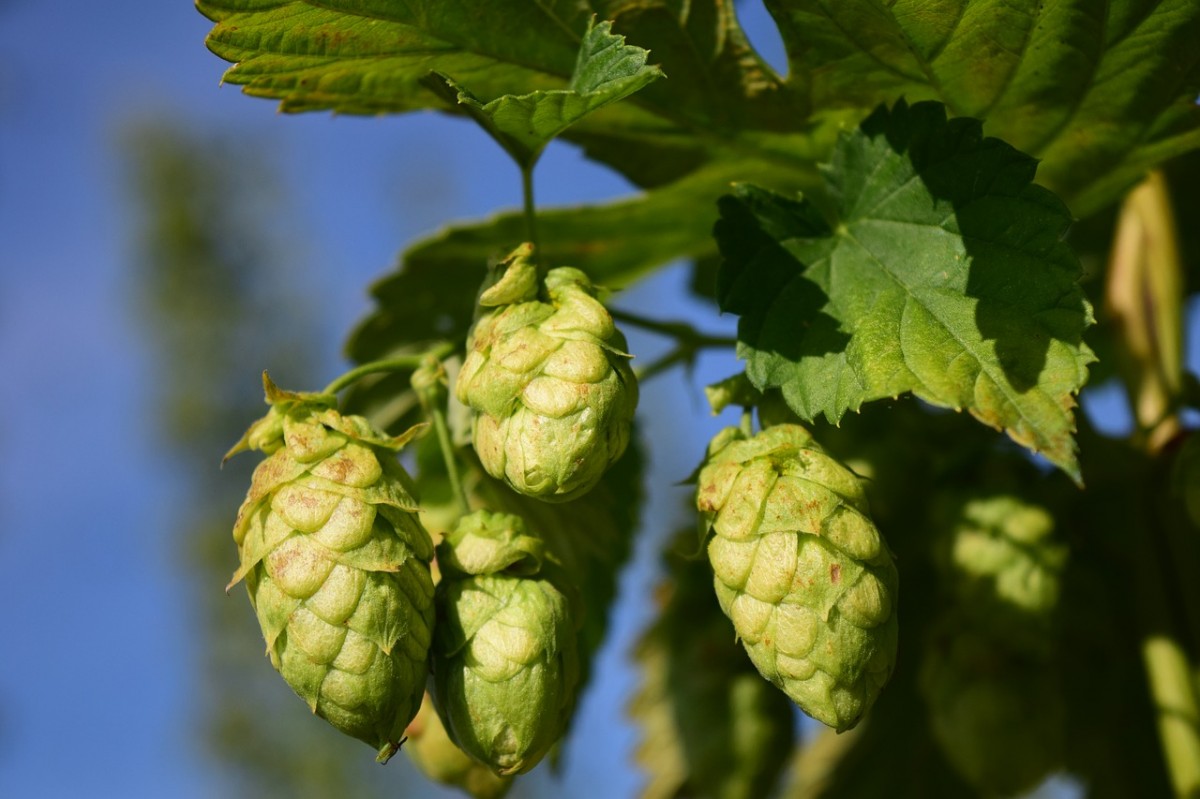 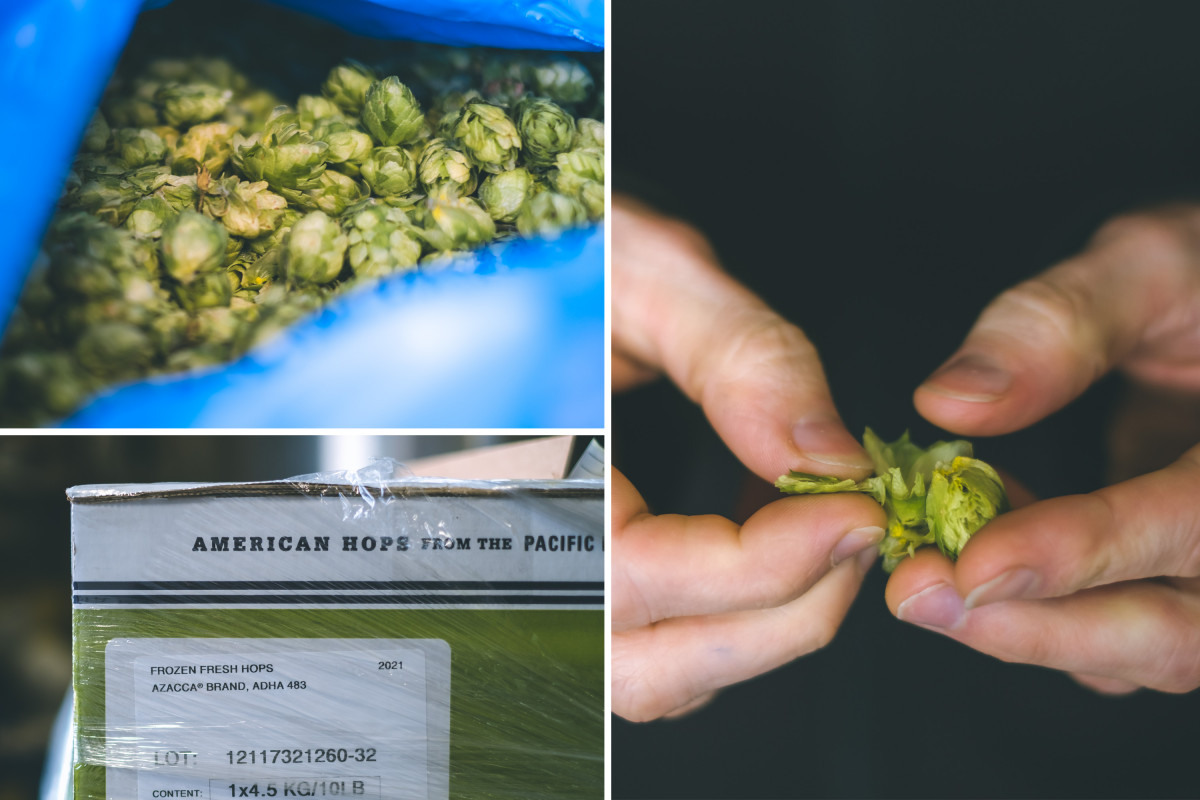