Beer Festivals are back!

You may have noticed recently, but beer festivals are back. That’s right… Beer. Festivals. Are. Back!

Once more for those at the back… BEER FESTIVALS ARE BACK!

Can you tell that we’re excited? Because we are, we’re excited that beer festivals are back. With the excitement high, I had a quick catch up with our Events Manager, Matt, as he preps for London Craft Beer Festival. 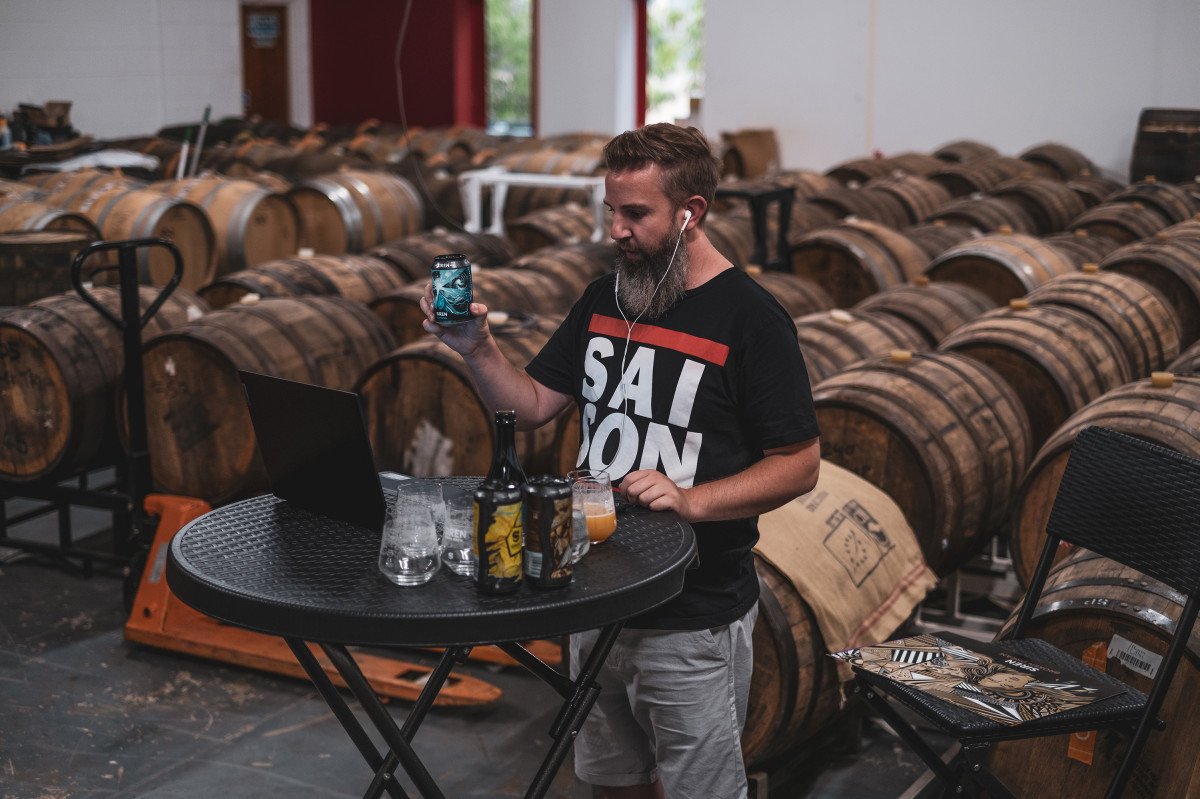 So Matt, you were hired as an Events Manager in March 2020, you must have loads of events under your belt now right?

Haha! Well, yea obviously things didn’t quite pan out, but it’s great that events are now in full swing. I did a Battle of the Breweries TTO at the Beer Emporium in early June and that was literally my first outing as Events Manager, which seems crazy! That was quite weird, but seems like old hat now. To be honest, it was so much fun and really reminded me why I love events…

Where else have you been since?

There’s been 3 festivals so far, BigFoot, CarFest North and Bristol Craft Beer Festival. We also did Down At The Tap Yard on home soil. Not to mention tonnes of virtual tastings over the past few months. As much as I love those, it’s nice not just interacting via zoom or something. Now the rust is coming off the events machine! 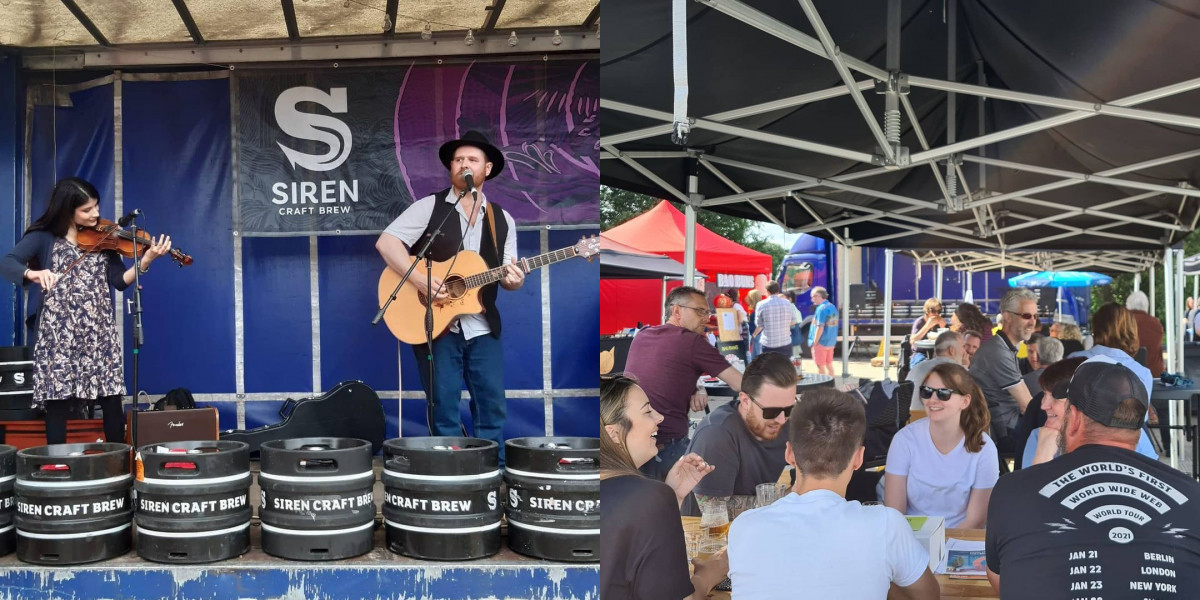 What’s been your favourite so far?

Ahh they were all so different, but BigFoot was incredible. It’s an audacious idea combining music, beer and food like that. Like, you get beer at music festivals, but it’s never a beer festival and a music festival. CarFest was great because it wasn’t a beer festival. The audience is there for the cars and the music, so introducing our beer to a new audience was fun. It was quite something driving one of our vans up all that way though! But, I have to say, BCBF was great. It’s a lovely festival that’s passionate about independence. 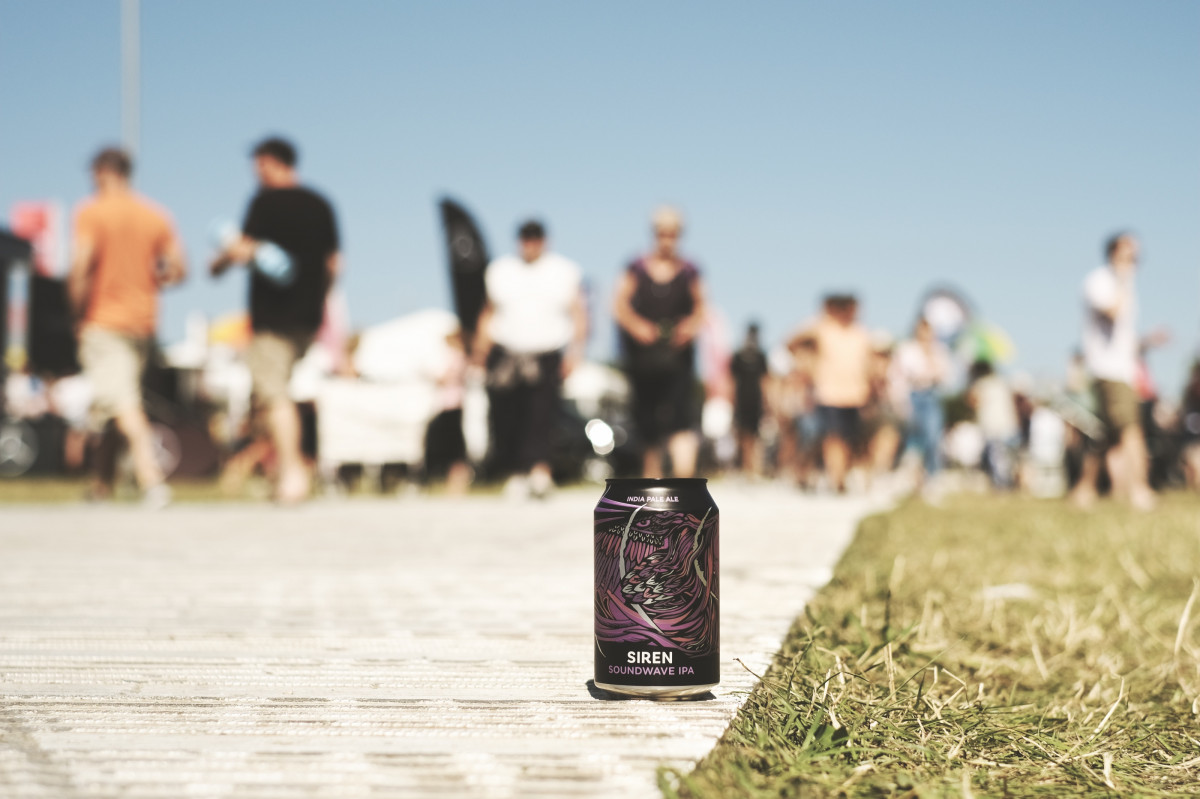 What have been your favourite beers?

I tried some great Full Circle beers at BigFoot, and Bristol actually, namely Looper and Summer of ‘86, both superb. But, I lived off Steady Rolling Man at BigFoot. Nailing an Anagram by Omnipollo at 10am at Bristol was quite something, and shout out to “Limone” by Pastore, lovely that.

And what about Siren beers, what’s the crowd been going for?

We got through loads of Lumina at BigFoot. I think the Gluten Free aspect, and the 4.2% ABV meant that people found it a really good session go-to. Not to mention the fact that it’s super delicious! In Bristol we got through a lot of Far Above The World; unsurprising as it’s a big juicy beauty of a beer. Oh, and Check the Lime. Funnily enough that went down really well at CarFest, which surprised me for a sour. Just goes to show how good it is for warm weather. 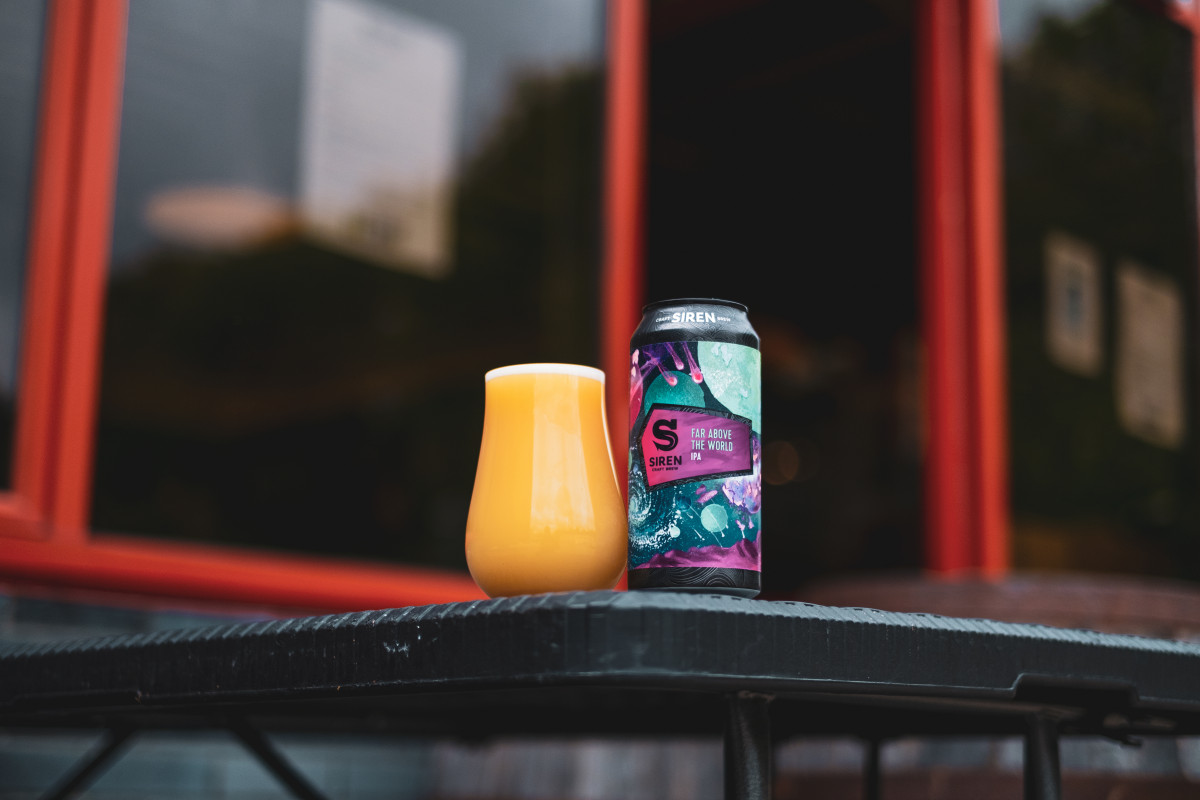 So, how about the covid thing; dare we mention it?

It’s still out there, but every event I’ve been to has been handled really well, and everyone has been respectful and safe. There is a real buzz and it's so good to be back out again but it's not gotten out of hand at all; people are really being well behaved. Mostly it’s outside, all well ventilated, and the majority are vaccinated so you feel safer. As staff, we all take regular Lateral Flow Tests.

So London Craft Beer Fest this weekend and then what?

Yep, London this weekend and I’ve got an amazing lineup of beers planned (Authors note - see the graphic below!). I’ve worked London a few times in previous jobs, but it’s the first time from the brewery side, I can’t wait. After that we’ll be heading to CarFest South at the end of the month, we’ve got a joint bank holiday bash with Elusive Brewing at the Tap Yard and then of course, Down at the Abbey in September.

Cheers! For anyone reading this, come find us wherever we are and come say hi and grab a flyer for a cheeky little webshop discount!